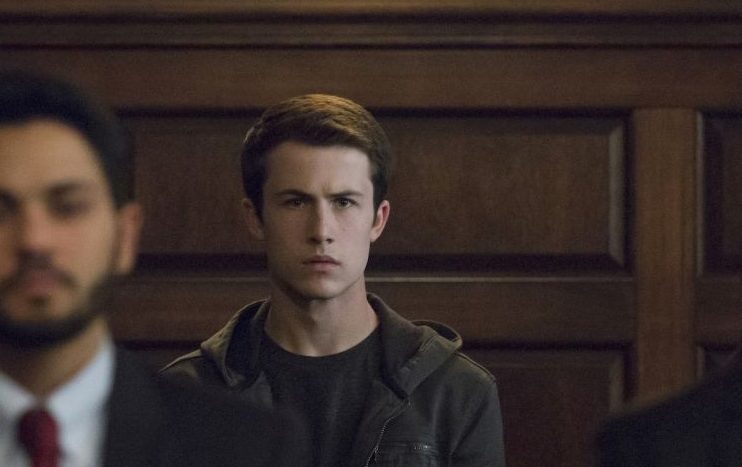 The wait is finally over! 13 Reasons Why Season 3 is returning to our screens soon. Fans have been waiting for more than a year after the release of the second season. Viewers have had mixed reviews about Season 2 which was drastically different from its debut. This time too, many fear that the new installment may turn out to be nothing like the previous two. The third season is going to have major changes, and here’s every detail you need to know about it.
The oh-so-controversial show debuted back in 2017 and landed directly in our hearts. It was emotional, connecting and left us in tear after every single episode. High school, to a large extent, affects us all and so it did in Clay and Hannah’s lives. Not just the two, mostly everybody’s story in Liberty High was miserable. We saw some villains that had significant contributions in causing Hannah to take her life.
Season 2 dived deeper into all of their lives and discussed why we need to listen to both the side. Fans have been through a lot in the second installment. Bryce and Montgomery, the two principal bad guys, didn’t get what they deserved. Bonds formed between unexpected characters, while some friendships could never return to what they were before.


The previous season left us hanging between the most stressful cliffhanger ever. Also, showrunners left many loose ends in the story to be discussed in 13 Reasons Why Season 3. Hence, here we are, addressing a few of them that may take place in the new installment.

The latest installment of the popular teen show will not include the primary character, Hannah this time. The story of the entire show revolved around her until now. Since her story is finally over, she may not return in Season 3, in any form. The focus is expected to shift from Hannah and Clay to Tyler and Clay. Other supporting characters will continue to bid their contribution to the plotline.

Clay And Tyler On Trial

The final of the previous season was abruptly disturbing. Tyler Down had already been through a lot before the last episode. However, after being heavily tortured and raped by Montgomery and other assaulters, his mental stability broke down. Full of rage, Tyler reaches the school dance with guns thinking to perform a school shooting. Luckily, Clay talks him out of it and convinces him to go away with Tony.


The installment ends with Clay holding Tyler’s gun, amidst sirens buzzing all around. It’s certain that Clay will be taken under custody. 13 Reasons Why Season 3 will be a series of interrogations and trials. The police will try to figure out where Tyler is, and there are chances that they may eventually find him. Will Clay or Tyler go to jail?

Montgomery Will Be The Big Villain Next Season

With everything that he did towards the end of Season 2, Montgomery de la Cruz is now the worst character we have on 13RW besides Bryce Walker. Timothy Granaderos, who plays Montgomery on the show has now been promoted to a series regular from being a recurring character previously. This h ints that he will have a more significant role to play next season. Although we hope that the character pays for everything evil he did.

Rumors have surfaced that several new faces will be seen in the new season of 13 Reasons Why. However, none of the names have yet been revealed. While it’s clear that Katherine Langford would not continue playing Hannah anymore, many other characters may also not be seen in 13 Reasons Why Season 3 any further.
Hannah’s mother had an important role to play in the previous season. However, by the end, she almost fulfilled the requirements of her character to the storyline. Moreover, her father may also not be seen as much as he did before. On the other hand, Brenda Strong, who plays Bryce’s mother on the show has been promoted as a series regular. This suggests that she may have a larger role to play in the next installment.

The premiere date of 13 Reasons Why Season 3 is potentially out. Actor Zach Prusak may be a part of the new season. He declares on his Twitter account that the latest installment will return in October of this year. Zach is listed on 13RW’s IMDb list of cast members. He is supposed to play a new character called ‘Jock’ on the series.
https://twitter.com/ZachPrusak/status/1138557071534592000
However, Netflix is yet to confirm the news, and fans must wait for an official announcement before trusting any source.