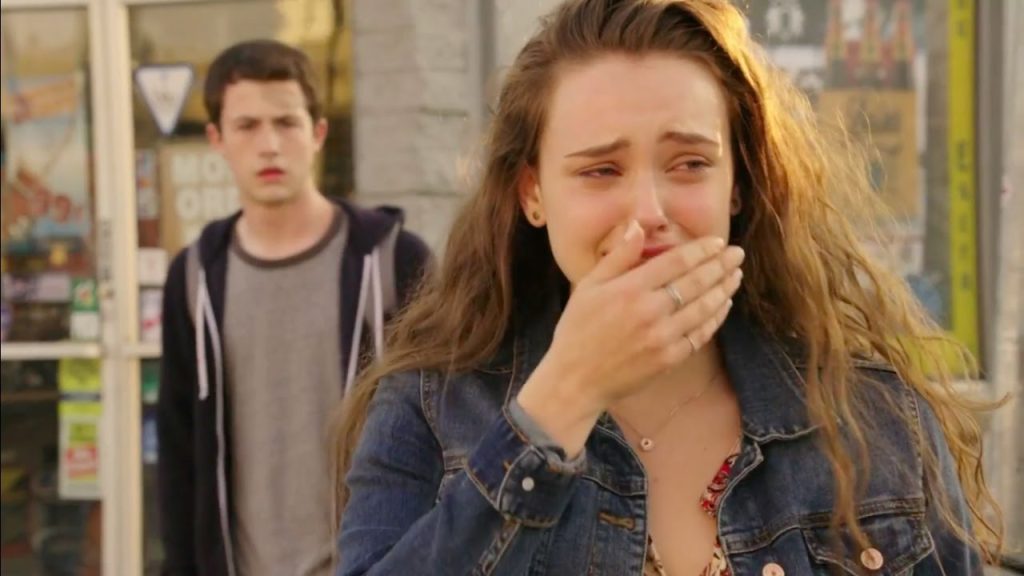 Netflix’s teen drama, which talks about teen suicide is by far one of the most controversial shows on the streamer. Fans had been waiting for 13 Reasons Why Season 3 for more than a year. Fortunately, the release date for the series is finally out. On the other hand, the series is going to have a major change almost two and a half years after its debut. Here we have all the latest update about the popular show, so keep reading!
13 Reasons Why debuted back in March 2017, alongside hundred of controversies around it. The show target several severe issues like teen suicide, depression, sexual harassment, bully and many others. Show creators have brilliantly handled the sensitive issues which have had much influence on the viewers. The impact was mostly positive as the series talked about a lot of topics that need to be discussed more often than they actually are. Although, some of the negative responses have begun to affect the originality of the drama.


Showrunners announced the news via an official statement on their social media. It says that the decision is taken on the advice of medical experts. This involves discussion between creator Brian Yorkey and the producers of 13RW as well. Brian took to his social media as well and explained that the show intended to encourage empathy. Moreover, it was meant to tell the truth about the horror of such an act and to make sure that no one wishes to attempt it ever.

A statement from our show creator Brian Yorkey. pic.twitter.com/J6XiD9LVkU

However, since it affected a lot of young viewers, the makers and Netflix have decided to pull that scene off. Brian addresses that no scene is more important than the life of the show. And, prior to the release of 13 Reasons Why Season 3, the streamer will re-edit the particular scene. Although, a lot of fans have argued that the series premeired two and a half year ago and most of the people have already seen it. However, many say that 13 Reasons Why gives out an elaborate warning, right at the beginning of the show. What do you think about the decision? Tell us in the comments below.

Alongside the announcement mentioned above, the creators confirmed that 13 Reasons Why Season 3 is sure to release later this Summer. However, fans can now finally mark a date on their calendars. As per US Updates, the third season is set to premiere on 20 October 2019. Netflix is yet to confirm the news.