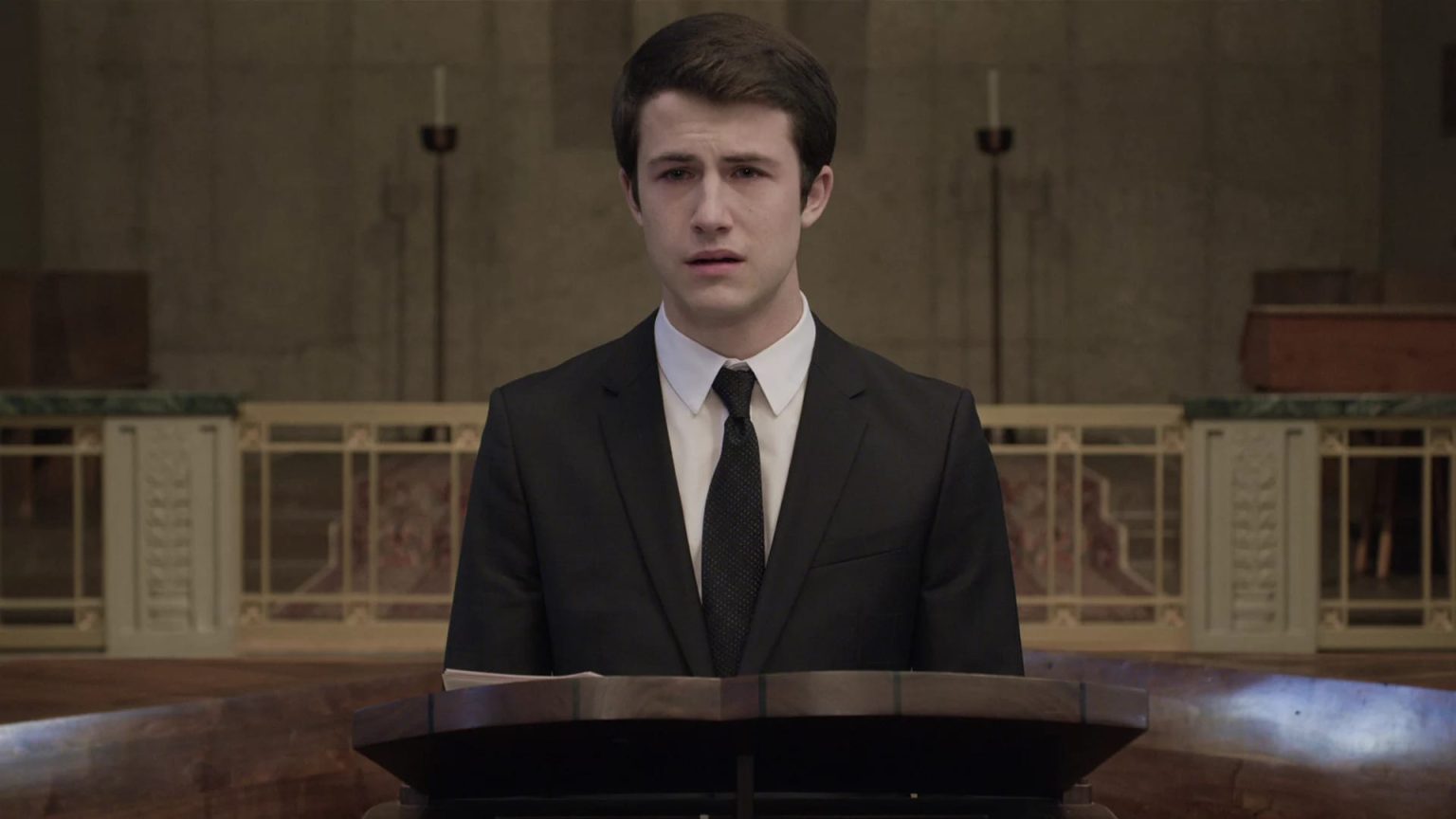 13 Reasons Why Season 3: Will Clay Go To Jail? Will Chloe Abort The Baby?

We all agree on 13 Reasons Why being one of the most sensitive shows in history, and there are more than thirteen reasons why we think so. Clay and Hannah gave us so much to remember and learn as we move towards 13 Reasons Why Season 3. The previous two installments were insane and now bear an important place in all our hearts. However, there are still several things about the upcoming season that we need to discuss.
Initially premiered back in March 2017, 13 Reasons Why brings us the narrative of a teenager who deals with the grief of losing his close friend. As the story proceeds, it turns out that Hannah, the girl who committed suicide has 13 Reasons and several people to blame for ruining her life. Eventually, the thirteen reasons compel her to kill herself and Season 1 explains the aftermath of her death.
The showrunners of 13 Reasons Why bring together a talented cast that brilliantly portray every single emotion that the audience needs to feel. Katherine Langford plays the mentally traumatized and physically harassed Hannah Baker, and she has been appreciated for the heart-wrenching portrayal of the character. Dylan Minnette displays his acting potential by playing Clay Jensen, the highlight of the series.

Other actors such as Alisha Boe, Justin Prentice, Brandon Flynn, and Devin Druid are also remembered for their performances. Moreover, critics and fans have appreciated the entire concept and set up which blew our minds again, with an equally chilling Season 2. With a crazy cliffhanger at the end, viewers are still wondering of what would happen in the third season. Hence, here’s everything that needs to be discussed in the new installment.

The crazy cliffhanger at the end of Season 2 left us with one main question. What will happen to Clay and Tyler in the upcoming season? After being brutally tortured and emotionally targeted, Tyler (Devin Druid) finds himself in a similar condition as Hannah. However, he did not try to commit suicide; instead, he plans a school shooting. He reaches the school dance with guns, though is convinced not to hurt anyone by Clay. The season ends on Clay holding Tyler’s gun and Polie sirens filling the air, while Tyler is taken away to a safer place by Toni (Christian Navarro).

The ending gives birth to a hundred of strange questions. Will the cops blame Clay for Tyler’s school shooting attempt? Unfortunately, they can. Clay now has the primary weapon of the crime. Moreover, in order to save himself, he will have to give the law, the name of the original shooter. Moreover, we may get to see Tyler struggling what he tried to do and eventually getting arrested.

13 Reasons Why Season 3: Justin And Jessica

Justin (Brandon) and Jessica (Alisha) have had a pretty messed up relationship arc. After what Justin did to her (letting Bryce rape her), fans believe that Jessica shouldn’t have given him a chance. However, some fans support her as this is probably the first time in a while that she has made decisions for herself. Moreover, she is finally trying to discover her sexuality again, after all that has happened to her.
Actress Alisha Boe also agrees to the fact that nobody, not even herself has the right to judge Jessica for her decisions. Hence, if she wants to give Justin another chance, she proudly can. However, Justin is still struggling with drug addiction. But we hope that Clay and his family can change him by the next season.

Will Bryce Force Chloe For Abortion?

Towards the end of Season 2, we were given a scene where Chloe (Anne Winters) confesses to Jessica that she’s pregnant Bryce’s child. Fans are wondering about what can probably happen ahead. We can assume Bryce (Justin Prentice) to be as evil as he has been and expect Chloe to abort the baby. However, he has used Chloe’s pregnancy in his favor by preventing her from saying anything against him in the court. So will Chloe work according to Bryce in Season 3 or will she stand-up for herself?

Netflix is yet to announce any details about the release of the third season. However, as confirmed by the cast and showrunners, 13 Reasons Why Season 3 may premiere in the second half of 2019.


13 Reason Why appeared as a chilling and emotionally threatening show. Till date, only a few television dramas had the strength to discuss something that people do not talk about usually. We hope that the upcoming season wouldn’t disappoint the fans and continue to win our hearts all over again.