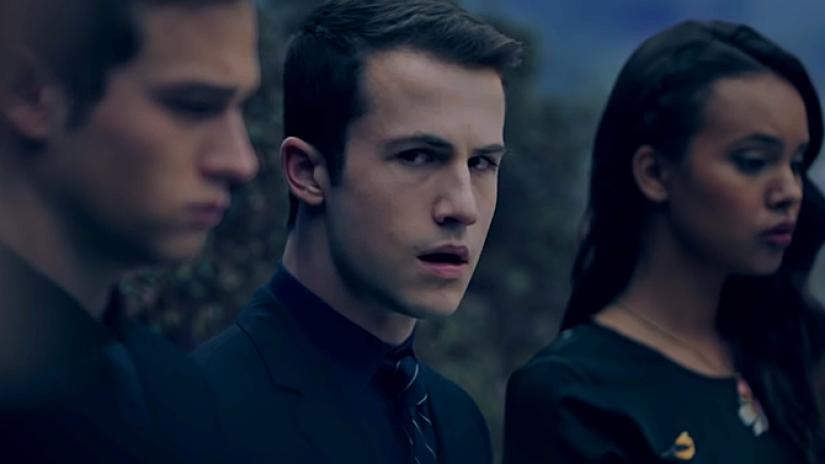 Burning Questions '13 Reasons Why Season 4' Has To Answer

Brian Yorkey took the 13RW game to another level this time. As we move forward towards 13 Reasons Why Season 4, here are a few things that the show needs to answers. The third installment has turned out to be different than both of the previous ones. While many of the fans have disliked this version, other support Yorkey for everything he gives them.
Despite being a controversial series at first, 13 Reasons Why secured a special place in all our hearts. It is one of the only tv shows that deal with mental illness, suicide, sexual harassment, and several other undiscussed issues. Moreover, it wasn’t just the issues it highlighted; Netflix’s teen drama was also known for its quality of content. The first two installments revolved around Hannah’s suicide and the trial to her case. However, Season 3 went on to become a murder mystery.

Will ’13 Reasons Why’ Have Another Season?

The third season of the show was an ambitious attempt by the popular streamer. It may not have turned out to be as good, but fans are still in support and ready to watch more. Hence, Netflix renewed the show for one last time. The renewal was announced over social media before the release of Season 3.


Productions for the final installment have already begun. The cast and crew began filming before the Season 3 premiere. They usually take around 14 months to wrap up the shoot. Hence, 13 Reasons Why Season 4 may go into post-productions towards the end of 2020.

[Spoilers for Season 3, Read at your own risk]
There are plenty of open-ends left by Yorkey in the previous season that need to be discussed in 13 Reasons Why Season 4. From Bryce’s actual killer to Monty’s death, everything is messed up. Here are some questions that need to be answered in the upcoming installment.

Will Tyler Get Caught?

One of the main storylines of the latest season was Tyler’s redemption. After being violently tortured and sexually assaulted by Montgomery de la Cruz (Timothy Granaderos), he decides to do a school shooting at the Spring Fling. Fortunately, before harming anyone, Clay (Dylan Minette) convinces him to drop his guns. Tyler Down (Devin Druid) is then taken away by Tony (Christian Navarro).
As soon as the third installment begins, we get to know that Clay and his friends have been helping Tyler ever since the Spring Fling. To save him from getting caught, Tony and Clay dispose off his guns in the river. Tyler was recovering over time, and he finally files a complaint against his assaulter, Montgomery aka Monty. However, in the end, a fisherman finds the guns, and Tyler and his friends are now in trouble.


13 Reasons Why Season 4 may bring trouble for the character. The police may reach Tyler through the guns, and he and everyone who helped him will get arrested for it. We hope that they find a way out of the situation.

In the finale of the previous installment, Ani (Grace Saif) frames Monty for Bryce’s murder to save Zach, Alex, and Jessica (Ross Butler, Miles Heizer, and Alisha Boe). It’s easier for them as Monty died in prison. Apparently, he was killed, and the makers did not show him dying on the screen. Since the show did not explain his death, fans are wondering if he actually died or not.


Moreover, even if he actually died, Clay and his friends will find it difficult to hide the truth from the police anymore. Monty’s alibi, Winston (Deaken Bluman) appeared at the end of the final episode asking Ani about her lie. If he goes on to reveal the truth, Alex, Zach, and Jessica will have to pay for what they did.

When Will ’13 Reasons Why Season 4′ Release?

Since the third season of the show just premiered, we may have to wait a while for another one. However, the cast and crew have already begun production. As per their usual schedule, they may take around 14 months to conclude. As of now, we may have to wait until October 2020 atleast. Every installment of the series releases annually. Hence, Season 4 may not take any longer than in 2020.