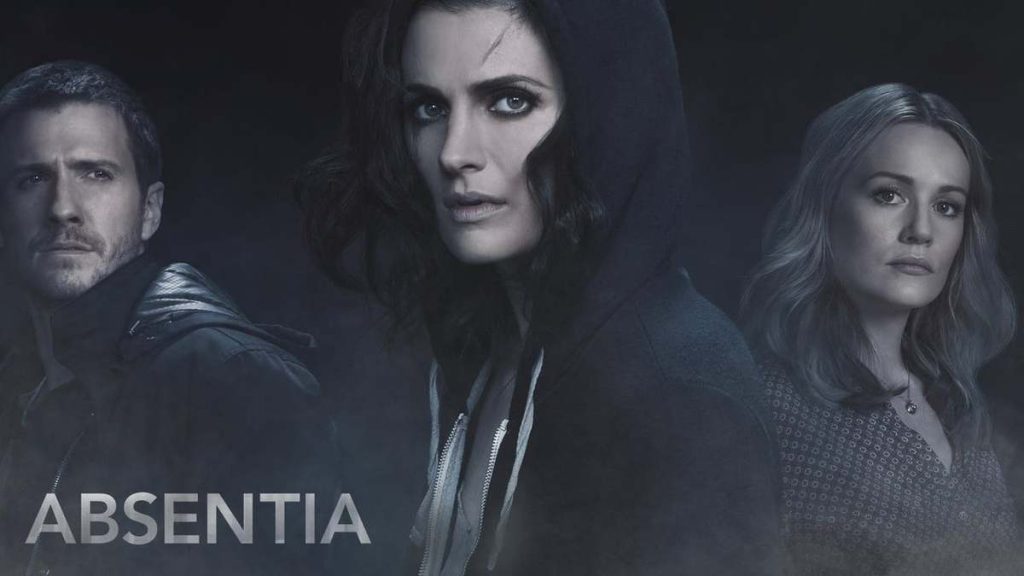 What had happened to Emily? The creators of this thriller drama revolving around a special FBI Agent, Emily Byrne renewed the series for Absentia Season 2 last year in June. The production for Season 1 took place in Bulgaria, and Oded Ruskin directed all its episodes.
This critically acclaimed show depicts an agent who disappeared while seeking a notorious serial killer in Boston and is announced dead in absentia. After six years, other agents traced her in a cabin, nearly dead and with no memory of the past years. While at home, her husband had married another woman, and that woman was taking care of her son.

Emily On A Hunt For Whom?

Emily is confident that there is someone out of her reach who she has to punish, and she can throw light on that person. The kidnapping that took place in the last season might help Emily reconnect with her son. Also, it might help keep her panic attacks to herself, so that others do not blame her for her mental health and doubt her suspicions.

In Absentia Season 2, fans will get a chance to witness the new menaces that Emily will face regarding her search, including a quest for a serial killer that the city administrations were not able to identify. Emily will continue to work with Special Agent Cal Isaac (Matthew Le Nevez) for accessing the case files and records that may or may not help her ultimately in hunting down a few dangerous characters.

In an interview with Good Morning America, Stana told that she used to do all her stunts by herself. And the crew was worried about her. So there were some scenes that the team kept as a secret from Stana. This situation would have been complicated as she is also one of the executive producers of the show.

So there was a scene about a jump-off from the third story of a building. And Stana wanted was excited to do it with the help of stuntman and other experts. But as soon as she went to change, the production filmed the scene at that time. When she came back to the set, she was shocked. She said: “You shot it already !”

Absentia Season 2: Get Your Questions Ready For Stana

Along with Friday being the premiere episode on Amazon, there is also good news on a Stana Katic. She will be receiving a vast collection of questions by going live through the official Facebook account of the show. The time will be out on the premiere day itself. So the fans will get a chance to understand more about shooting, Emily Byrne’s look, or some other characters to look out for. As strong as season 2 may have been production-wise, the viewers will expect a nail-biting thriller on their screens.

Got a question for @Stana_Katic? Tweet it to us w/ hashtag #AbsentiaLiveChat

& she may answer it Friday during the #Absentia LIVE CHAT on the @PrimeVideo Facebook Page! 🥳

Check back Friday for the exact chat time, then go to https://t.co/fwsBhaZq2h to watch! ❤️👁❤️ #PrimeVideo pic.twitter.com/Yu0rNyJY6R

Absentia Season 2 will arrive at Amazon Prime Video with all its episodes on 14 June this year. So, the fans can binge-watch all the ten episodes in a night. Amazon will release the season at midnight GMT. Therefore, fans in the USA can get it on the evening of 13 June. Originally, AXN Network had aired the show last month, but that is not available in the USA.