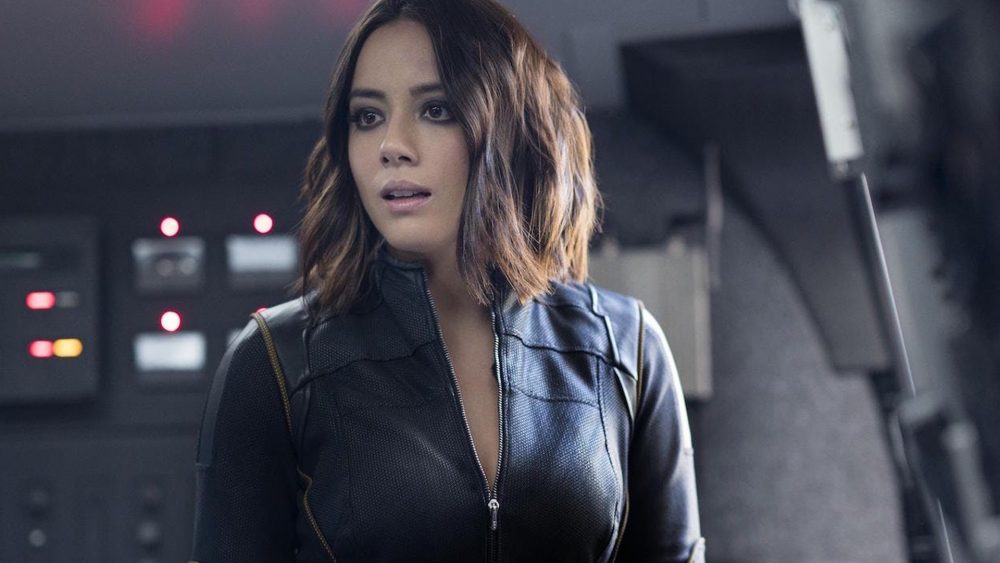 Agents Of Shield Season 7: Character Return and All The Updates

Team Shield is always one step ahead of you. Season 6 still have months for the premiere. However, updates for ‘Agents Of Shield Season 7′ has started surfacing. The superhero series got renewed for Season 7 way ahead of the premiere of Season 6. Well, the show has moved towards a new prospect. Therefore, a few more seasons are most likely.
The series follows a team of highly skilled agents from the organization known as S.H.I.E.L.D. Together, they combat unusual and difficult threats. For five seasons’ this team was lead by Phil Coulson. However, Season 5 ended on a cliffhanger. This kept the fate of Coulson in a dilemma. We also saw Agent May leaving with Phil.
In Season 6, the team will be led by Mack. Marvel series are getting canceled at Netflix. However, ABC’s Agents of Shield stand firm on its position. There are many exciting updates about Season 7 of the show.
When Agents Of Shield Will return on our screen? Who will make a comeback in Season 7? What will be the storyline? Does It have a connection with any upcoming Marvel Movie? Well, Here are the answers for all the curious fans of the show –

The Production Work Has Begun For Agents Of Shield Season 7

What!!! Already!!! Well, Yes. The production work has already begun for Agents of Shield Season 7. Everything is very unusual with this new season of the show. ABC used to take time before the renewal of any season. Usually after the premiere of any season. However, with Netflix exiting and Hulu entering the Marvel World, ABC played its trump card.

Does That Compensate For Shorter Seasons?

Who Will Return In Agents Of Shield Season 7?

A high-class action and thriller sequences are assured for Season 7. Well, Melinda May is joining the team. Agent May left with Couls on in the finale of Season 5. However, she will make a comeback for Season 7.

Ming-Na Wen, who portrays the role of Agent May gave away the news. The star put an Instagram post to announce her return to the team. The post’s caption read –
Season 7!! My first day back for Season 7 of Agents of Shield. Passed my physical (of course!) and worked on some new outfits. She expressed her excitement by adding – Love being back on SHIELD campus. So happy to see the family. Let’s get this party started!
Well, every fan of the series is as excited as Agent May looks in this post. Everyone is waiting eagerly for the series to return on the screen.

What Is The Plot Of The Show?

Agents of Shield is going to have a one-year time jump in Season 6. That is to deal with the ‘Thanos impacts.’ The series also has a connection with Captain Marvel. In its prior seasons, the show has covered a lot of aspects regarding the Kree. Well, Captain Marvel also shares a similar interest in those creatures.
According to rumors, Phil Coulson will return in Season 6. However, not as Coulson, but as a bit different character. Well, speculations of him being antagonist are also there. If these rumors come true, that will be an exciting scenario to watch.

When Will Agents Of Shield Return On Our Screens?

ABC has yet not revealed any specific dates for either Season 6 or 7. However, Season 6 will air a few months after Avengers; Endgame. Therefore, we can anticipate Agents Of Shield Season 7 premiering in the mid-quarters of 2020.