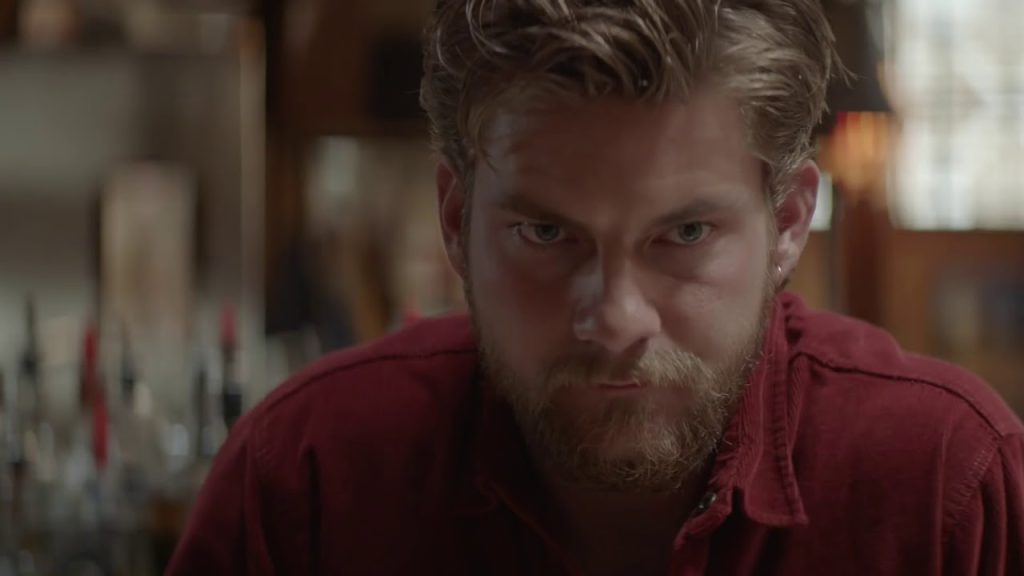 There are no saints in the Animal Kingdom. Only Breakfast and Dinner. TNT has renewed the Animal Kingdom Season 4. The crime drama series will eye for premiere in 2019.
The show follows the life of Joshua, who gets entangled with his cousins and their criminal activities. The series is based on the 2010 Australian film of the same name by David Michod. The show got renewed on July 2, 2018, for the fourth season. The renewal occurred way before the premiere of Season 3 finale (21 August 2018), which signify shows’ excellent performance.
The Animal Kingdom holds a special place in the action-thriller genre. It is one of the most anticipated shows of the Network. TNT has also released few promos for the show. Here’s everything you need to know about the Animal Kingdom Season 4.

The production work for Season 4 of Animal Kingdom is at pace. Thanks to the Instagram posts from the Stars of the show, it is confirmed the filming of the show has begun. Following the schedule of the previous seasons, shooting of the show started in January, so we can presume that Season 4 will premiere right on time!

The Wrap has reported that Leila George will join the cast of Animal Kingdom for Season 4. George is known for her character in Mortal Engines. Furthermore, George is going to portray a character named Janine in Season 4.

The description for Janine goes – a scrappy, street savvy survivor. She is a rebel who doesn’t demand to live past 30. She runs with a small troupe of men a few years older than her. The troupe consists of vets and surfers who rob to support their vagabond life on the road. Janine realizes very fast that they are the ones who should be proving themselves to her.
Well! A strong character like Janine will add an essence of the thrill to the whole scenario. Confrontations of Janine will be exciting to watch. Her entry to the show guarantees more drama is going to happen in Season 4.

Plot details are scant for now. However, speculation of Flashbacks, Time Jump have surfaced. Moreover, the finale of Season 3 saw Adrian in a complicated situation. She was caught on suspicion of smuggling drugs out of the airport. We saw the police checking his surfboard for the drugs. However, it never showed them getting anything from that. Presumably, there were drugs in that, and we predict Adrian going to jail in Season 4 unless there is a plot twist!
Well! Flashbacks have not been a part of the Animal Kingdom for prior seasons. However, that scenario might change this time. The character description of Janine resembles a lot with Smurf. Therefore, predictions of Flashbacks of Smurf have started.
Time Jump is also a possibility in Animal Kingdom Season 4. However, the whole acquisition is based on Jake Weary’s hair. The prior season saw Weary in short hairs. However, he has noticeable long hairs in the promos. That stands for a few months jump in the storyline of the series. Therefore, we can presume that the series might not take-off right from the finale of Season 3.

The production work has begun for the fourth installment of Animal Kingdom. TNT has yet not announced any premiere date for the show. However, following the schedule of prior seasons, Animal Kingdom Season 4 will most likely air in the summers of 2019.