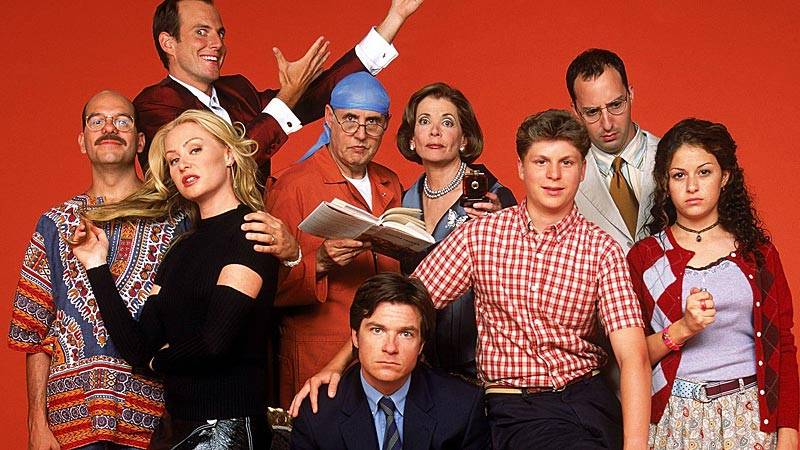 Arrested Development Season 6: Will Netflix Renew It This Time Or Not?

The fans are all ready for Arrested Development Season 6. But does Netflix want to release it anymore? The 2000s popular sitcom was given a second chance after years of being shelved, and masses went crazy to be able to watch it again. However, after an amazing Season 5, fans are anxious to know about the future of their favorite show.
The highly rated sitcom premiered back in 2003 and still connects with the audiences. After running for three outstanding seasons, Fox had to rethink about continuing it anymore. Unfortunately, the popular television network couldn’t accept Arrested Developments low ratings and viewership. Hence, it was canceled after the third season.
After seven long years, Arrested Development was revived by Netflix. Fans rejoiced and were excited about its return. However, the streaming platform took a while to give them another season after 2013’s fourth installment. Will Season 6 also take the same time to be back?

The first half of the fifth season aired back in M ay 2018 and the second part took almost a year to finally release in March 2019. Since Netflix is yet to renew the series for Arrested Development Season 6, fans couldn’t resist questioning if it will ever be back to the screens. The streaming platform may take a while to renew the sitcom ahead.
However, even if they do, we cannot be sure about how long it may take to hit the screens. As per its history, the show has already had a few notable time gaps. Hence, fans will have to wait for several years to know anything about the upcoming installment.

The story of the series follows the Bluth family, a formerly wealthy dysfunctional family. Every single member of the Bluth family is still remembered and holds a specific place in our hearts. The ‘riches to rags’ family show gives you everything that you need from a well-made funny and dramatic sitcom. Despite having a small number of viewers, Arrested Development had a pretty loyal audience.
It stars Jason Bateman as the central character of the show, Michael Bluth. Michael strives to keep his family together and always does the right thing. On the other hand, his family is totally materialistic, selfish, and manipulative in nature. Each character brilliantly portrays their character which appeals to the viewers. Actors like Michael Cera, Jeffrey Tambor, Jessica Walter, Tony Hale, and Will Arnett receive much appreciation for their performances.


The fifth season of the show was dramatic enough to force the viewers to binge watch it all together. It concluded on a very dark note as Lucille 2’s murder was finally revealed in the end. Moreover, Michael and George Michael both left the Bluth family for green pastures all over again. The entire cast of the sitcom will reprise their roles in the sixth season. Fans are still left with a few questions about the story that needs to be discussed further.

As per Arrested Developments release pattern, it is difficult to predict a firm release date. However, as far as we know, Netflix renewed the series for Season 5 in May 2017. Moreover, the season came out exactly a year later. We may expect the streaming platform to announce the renewal sooner in a few months. If this happens then, fans may get to watch it by the first half of 2020.
Arrested Development has been an overwhelming attraction for its cult following. It has even won several valuable accolades over the years including six Primetime Emmy Awards, and one Golden Globe Award. Moreover, it certainly deserves a fair and early renewal this time. We hope that Netflix gives the show another chance.