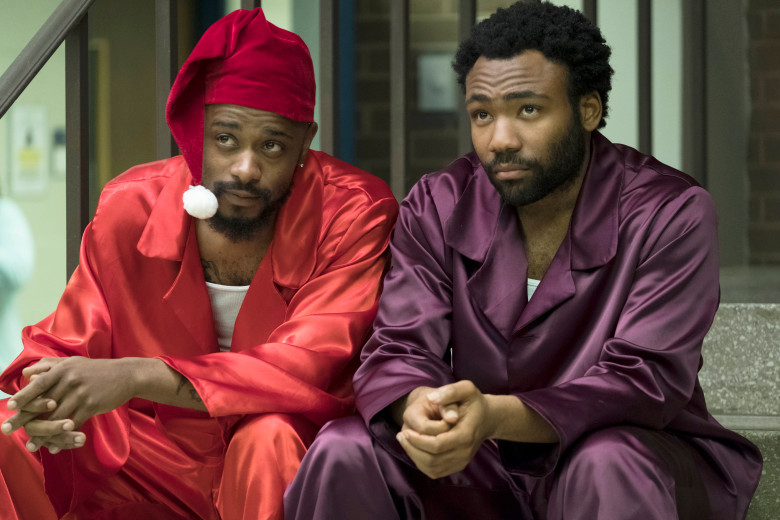 'Atlanta Season 3': Renewed for Season 4, Production To Start In Spring 2020

Renewed more than a year from now, Atlanta Season 3 is one of the most awaited shows. With the renewal only, the show almost got disappeared. However, some big news recently flashed which brought back the dramedy series of FX in the limelight.
Created by the lead star of the series, Donald Glover, Atlanta is a comedy-drama series of FX. He also serves as the writer, executive producer and even the director of the series. The show focuses on two cousins, Earn (Glover) and Alfred ‘Paper Boi’ (Brian Tyree Henry) navigating the Atlanta rap scene, to make their and their family’s lives better.
Atlanta has received critical acclaim and even many awards for its two seasons. The show got two Golden Globe Awards for Best Television Series in Musical or Comedy genre and Best Actor- Television Series Musical or Comedy. Not just this, Glover also won two Primetime Emmy Awards for Outstanding Lead Actor in a Comedy Series and also Outstanding Directing for a Comedy Series. This Emmy Award for Outstanding Directing for a Comedy Series of Glover is the first one ever awarded to an African-American.

As per the recent reports, the production work for the third and fourth season will start all together in the Spring of 2020. This means that the filming for both the seasons of Atlanta will happen at once. Also, both the seasons will consist of the eight-episode queue.

Delay Because Of Glover’s Tight Schedule

The second season of Atlanta came in March 2018. And since then, the fans of the series has been kept asking about the next run. However, earlier this year, FX revealed that Atlanta Season is delayed because of the lead Donald Glover’s busy schedule. The actor is caught up between Atlanta, his film career and also his music career, which is making hard to begin the filming work on the third season.

Atlanta is one such series, that takes hard twists and turns out of nowhere. It is a series that consistently breaks all conventional television storytelling rules. One such event was “Teddy Perkins” episode of the second season. So, it is utterly impossible to predict what will happen in the upcoming season of Atlanta.
Though, whatever happens by the end of the second season, the audience will be sure that the show will return to complete that arc in the fourth season.

Even the production on Atlanta Season 3 has not started yet. Therefore, the fans have to wait for longer for the third season to arrive. The filming will kick start in spring 2020. Therefore, Season 3 of Atlanta would likely come around late 2020, or in early 2021. However, the network has not given any update on the official premiere date of Atlanta Season 3 yet.