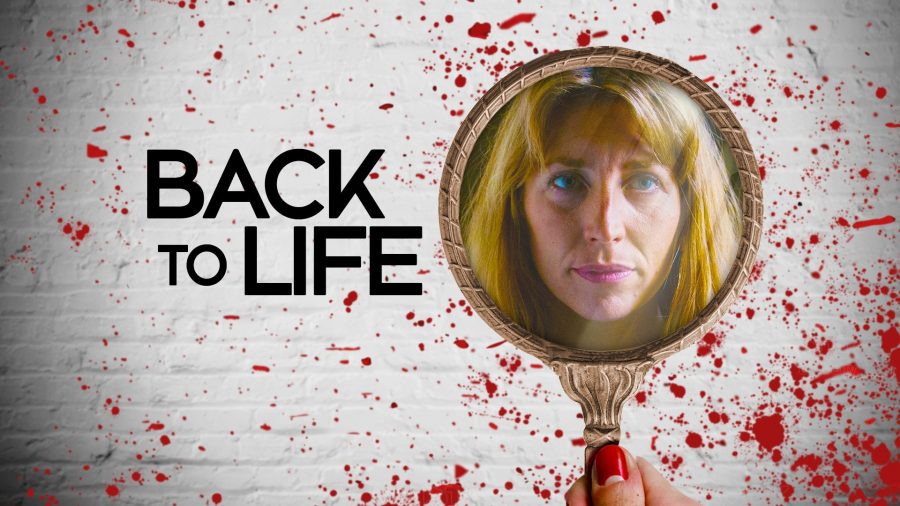 Back To Life Season 2: Renewed, What Creators Are Saying About The Sequel?

Fans can take a sigh of relief; Back to life Season 2 will really be back to life soon. The show released in the US just 9 days ago and is renewed by Showtime for another installment.
The dark comedy-drama is widely critically acclaimed show earning 100% rotten tomatoes, which isn’t very common.

When Did Back To Life Season 2 Get Renewed?

The comedy series co-created and led by Daisy Haggard has earned quite the reviews. Fans and critics have both praised the show.
Showtime has renewed the dark comedy “Back to life” for its second season.
The show debuted in the UK earlier this year but made its debut in the US just nine days earlier. Back to Life Season 1 will conclude in the US on 24th November.
The series will be produced by Harry and Jack Williams, the same duo that also produced much famous Fleabag. Haggard and Laura Solon will again make you laugh and cry at the same time in the show’s plot.

The show adapts the story of a woman, Miri, played by Haggard, who has recently come out of prison after she served an 18-year sentence for killing one of her best friends.


Miri comes back home after serving her time and is now struggling with her new life in a coastal town she once knew. The mysteries of her past start haunting her. As she tries to rebuild her civilian life, find her old rel ationships, and build new ones, her past doesn’t stop haunting her. She desperately wants the world to forget what happened, but that doesn’t seem too easy.

The Showrunner On Back To Life Season 2

“Back to life is a funny, charming and introspective drama that reverberates beautifully with the fans and viewers” Showtime Entertainment President, Jana Winograd said.


The Show writer and producer, shared the news on her twitter handle.

We have a second series of #BackToLife people!! Big thanks to @bbcthree and @Showtime https://t.co/DjmPkIgN1k

“The writing for the show is sharp and sensitive. Along with the writing, the winning performances of t cast is remarkable. We are confident that this precious gem from across the pond has more delights that we will share in season two.” The producer Haggard said.
“Laura and I are delighted that the BBC and the Showtime are giving us the chance to continue the story. Theirs is so much more left to tell. We are very grateful to have bagged this opportunity to do that”. She added.

The Producer On The Show’s Renewal-

“The way audience has applauded and received the show Back to Life is amazing,” Harry Williams said. Laura and Daisy are the rare writers who can make, and you laugh and cry all at the same time are terrific. This is a wonderful quality, Harry added. “We can’t wait for the audience to witness what is yet to come for Miri in the new season.” The show producer expressed.
Back to life has collectively earned positive reviews. In fact, Tim Goodman called the show a real, unexpected gem and one of the surprises in 2019.
The first season of the show starred Geraldine James, Richard Durden, Jo Martin, Christine Bottomley, Adeel Akhtar, Haggard, Solom, Jamie Michiee.
Details about the show’s plot, cast or release date are yet to be confirmed. Although, we will keep updating you about Back to Life Season 2. Bookmark the website for more.