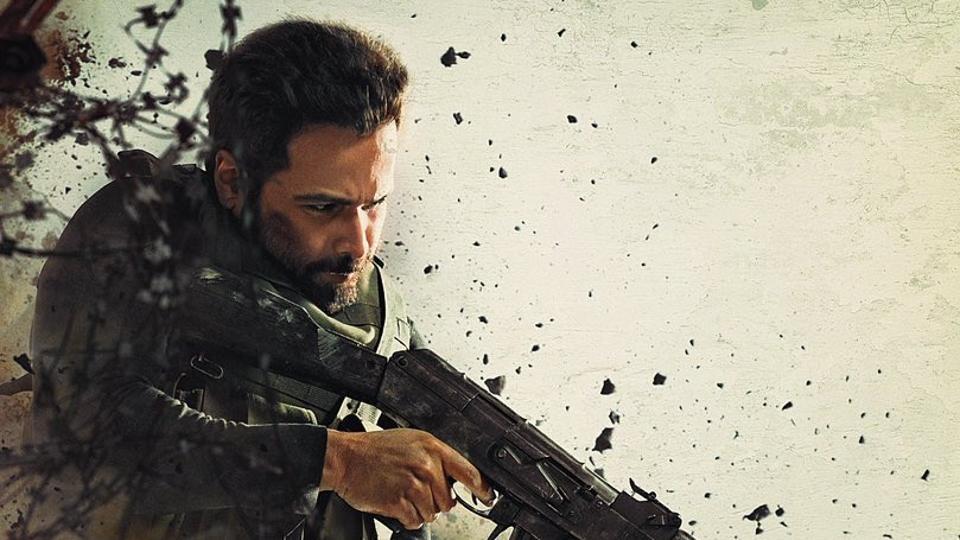 Bard of Blood just debuted on Netflix. And that is all the audience is talking about. The viewers are already tearing through this Netflix Indian Original, and the focus is on how it will wrap up? Also, the main question bewildering in their minds is when will Netflix renew the series for its second run, Bard Of Blood Season 2?
Netflix is one streaming service that is reaching to various international platforms to bring out their best. With so many Indian Originals like Sacred Games, Delhi Crime and many more, the streaming service is expanding itself in Indian Market too. And with its latest Indian original, Bard of Blood, the streaming giant is pumping resources into content set on the continent.
Based on the 2015 spying novel of the same name by Bilal Siddiqi, Bard of Blood is an Indian fictional spy thriller of Netflix. Shah Rukh Khan’s production house, Red Chillies Entertainment, co-produced the show. The seven-episode series focuses on Kabir Anand (Emraan Hashmi), a former member of the Research and Analysis Wing (RAW). Known by Adonis on the field, the spy forces to resign after an operation went drastically wrong and suffers with Post Traumatic Stress Disorder (PTSD). However, he was brought back in for another mission to rescue another four agents.

Season One Set For Bard Of Blood Season 2

The story follows former RAW agent Kabir Anand, who returns to the agency for an undercover operation. He ought to rescue agents who are being held captive in the Balochistan part of Pakistan. He has to save the four fellow agents from the holds of the Taliban, being supported by Pakistani intelligence services. Anand is accompanied by his two companions in the mission, analyst Isha Khanna (Sobhita Dhulipala) and fellow agent Veer Singh (Vineet Kumar Singh).


Anand also has a self-mission included, to avenge the death of his mentor. On the mission, he faces his deadliest enemies back in Balochistan. Meanwhile, he is also racing against time to save both his country and his long-lost love.
The show is pulled out of Siddiqi’s 299 pages novela. Therefore, there is much more to explore after the first season. The book only continues for several years, spanning its journey in different countries, including India, Pakistan, Afghanistan, and Iran.

Netflix Made First Episode Available even for Non-Subscribed Users

Streaming service Netflix is making the first episode of Bard of Blood available to non-subscribers also. So, if you are not a Netflix subscriber, you can still watch the premiere episode of the series. This could be a promotional strategy of Netflix to thrive in more Indian followers.

Bard of Blood Season 2: Will Netflix Renew The Show?

family man was good but bard of blood is a benchmark 🤗
cheers @emraanhashmi danm engaging and suspence thriller last 2 episode was a hurricane …!🤩#BardOfBlood pic.twitter.com/EQc1Qy3vNr

Dont go by paid reviews critical of #BardOfBlood !! Its out & out spy stuff based on Taliban, ISI & Balochistan. Brilliantly shot in Ladakh & Rajasthan making it look so real as Blochistan & good plot for the series. 👌🏼

https://twitter.com/jaygada1991/status/1178031872120483840
The first season of the show debuted on September 27, 2019, on Netflix. Generally, the streaming service makes up its mind about the fate of its shows within one month of its release. The viewership and rating demographics decide whether the show will receive a renewal for its next season or not. However, as per the initial response from the fans and the critics, Bard of Blood will surely receive a revival for Bard of Blood Season 2.