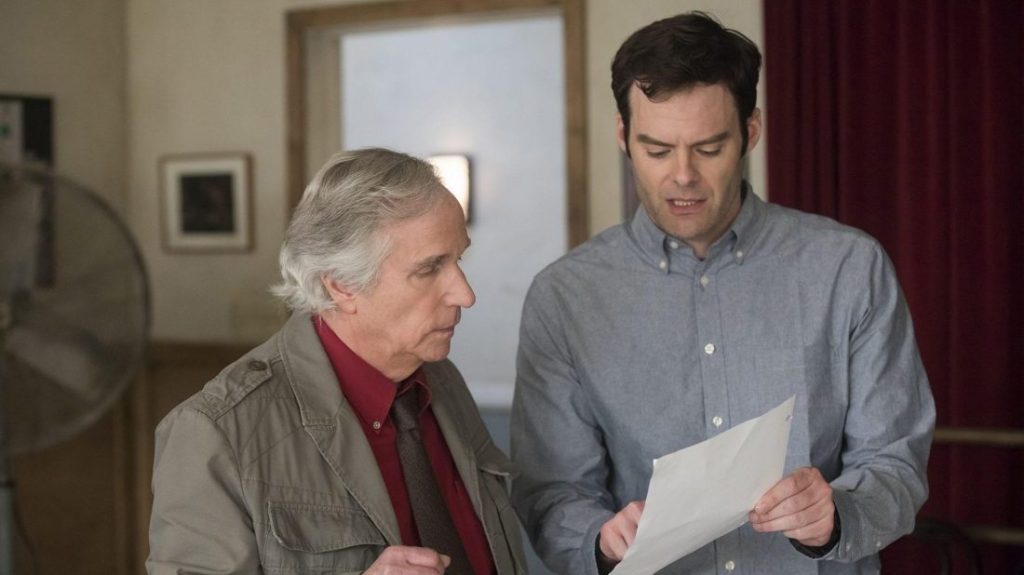 Barry! Who does not know Barry? With a spectacular second season, HBO did not take much time to renew the show for another season, Barry Season 3. The audience is longing to find what happens next in the upcoming season. Let’s check that out.
After its first run, many TV critics across the industry questioned on the renewal of the series. In result, Bill Hader and Alec Berg gave in the best season (Season 2) of HBO in 2019. And because of the acclaimed success, the series got a renewal for Barry Season 3, just after Season 2 wrapped up.
Barry is the dark tragicomedy series created by Bill Hader. Hader also plays the title character, a hitman who has come to Los Angeles for a kill. However, the events somehow end up for him joining an acting class, lead by Gene Cousineau (Henry Winkler).

The second season of Barry has also been up for quite many Emmy nominations this year. That includes Best Actor, Writing, and Directing in a Comedy Series. That is because of quite excellent ratings of Season 2. Although, this happened because of HBO’s most famous show, Game of Thrones. The final season of the globally acclaimed series served as the lead-in for the second season. That resulted in the hype of ratings for Season 2. Barry has also become the top-rated program of HBO.

As Collider had talks with Hader, a big revelation came out. According to him, the writing work for the next season of Barry will start in October. Adding to that, Hader stated that in two weeks, he and Liz Sarnoff (one of the writers) would start working on Season 3. And Alec Berg (Co-show runner and writer) will join them after wrapping the final season of Silicon Valley. The three of them will then start working efficiently on Barry Season 3.

Future of the series

When asked about the possible future of the series, Hader revealed that they had not planned the show that far yet. According to him, they are mapping out each season organically. However, he also made one big revelation for the upcoming season. As Hader stated, there will be a significant plot point that may or may not arise in the forthcoming season. He is trying to include that point from the very first season, but somehow it gets shifted for the next season.

In an interview with The Hollywood Reporter, Sarah Goldberg shared her expectations from the upcoming season of Barry. She plays Sally Reed, another acting student in the acting class, along with Barry. According to her, she would like to go even darker and to push complexity in Barry Season 3. Other than this, Sarah also stated that it would be interesting to explore the idea of achieving success, but without being fully cooked, without being mentally healthy.

Both the seasons of Barry premiered in March of 2018 and 2019. Therefore, the third season would likely premiere in March 2020. However, this would happen only if the writers work on quick and production also begin soon. Though an official premiere date for Barry Season 3 is yet to be announced by HBO.