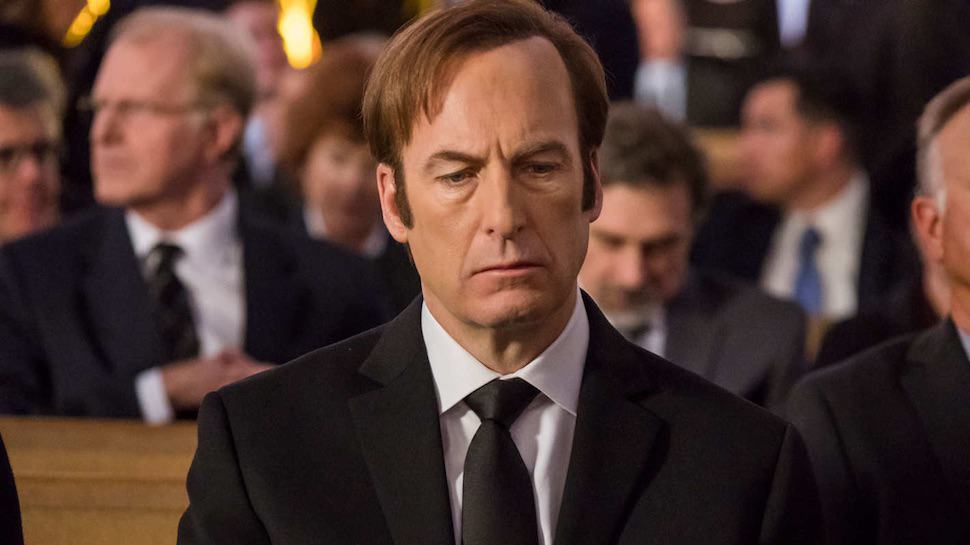 More crime-drama is coming your way. AMC renewed Better Call Saul Season 5. The last episode of Breaking Bad prequel aired on 8th October 2018. It is one of the most excellent spin-off show. Better Call Saul follows the transformation of Jimmy McGill into Saul Goodman. It has massive ratings and popularity.
Season 4 of the show was speculated as the final season. However, outwitting all, AMC renewed the show for its fifth installment. The show got renewed on July 28, 2018, at the Television Critics Association (TCA), just before the premiere of Season 4. The show premieres in the US on AMC and on Netflix in the UK.
What will happen in the Better Call Saul Season 5? Is this going to be the last season? Will there be a crossover with Breaking Bad? When will the show premiere? Here’s every answer you need to know.

Well! At the end of Season 4, we saw Jimmy progressing towards transformation to Saul Goodman. The Season 5 will pick from that note. Jimmy is plotting a path for his way back to a law license. He will soon take on the character of crude defense attorney – Just the way he is known for and loved in the Breaking Bad.
So, Season 5 of Better Call Saul will say goodbye to McGill. The Shark – Saul will turn into the parts. The show has nearly begun with the part of Breaking Bad’s entry.
Peter Gould, showrunner of the series, also revealed in an interview with Collider that Season 5 would see Saul Goodman and his efforts to gain the power as a criminal lawyer.
The relationship between Saul and Kim will be an important aspect too. The impact on Saul of this relationship will create complicated consequences.
The fate of Mike (Jonathan Banks) is yet not decided. Mike killed Werner Ziegler (Rainer Bock), and things have got pretty ugly there. The upcoming Season will feature the progress on that aspect too.

The lead of the show is expected to return for the new season. Therefore, Bob Odenkirk will return as Saul Goodman, along with Kimberly “Kim” Wexler as Goodman’s love affair, Rhea Seehorn as Jimmy’s confidante, Giancarlo Esposito as Gus Fring and Jonathan Banks as Mike Ehrmantraut.
Moreover, there are three crucial characters, for an essential purpose. They are –

Michael Mando will presumably make a comeback as Ignacio “Nacho” Varga. However, his fate doesn’t seem to be pleasant in Season 5. Considering the fact, he didn’t appear in Breaking Bad, we might believe, that he died before that scenario. Well! We see more to that in Better Call Saul Season 5.

The show has entered into the era of Breaking Bad. Therefore, every one is excited to see whether Walter White and Jesse Pinkman will make a cameo in this Season. Well! That will be one hell of a moment in the show.
Show creator Gilligan told EW that they have a subplot that very squarely gets into Breaking Bad territory and takes them into the world of Walter White and the province of Walter White.

Is This Going To Be The Last Season?

Nothing is sure for now. However, the indication of Season 5 being the last Season of the series are there. Showrunner Gould in an interview with the Independent confirmed speculation that the show is nearing its end. He said that Better Call Saul and Breaking Bad would last about the same number of episodes.

When Will Season 5 Of Better Call Saul Premiere

AMC has yet not given any details about the premiere dates for Better Call Saul Season 5. However, following the path of prior seasons’ Season 5 of the show might land around the third quarter of 2019.