The delay in the release of the fifth season is raising questions on the future of the series. Fans have started wondering about the Better Call Saul Season 6.

Better Call Saul is AMC’s crime drama series, set as a spin-off prequel for the classic show, Breaking Bad. Vince Gilligan and Peter Gould created the show. The show features the mid-2000s and revolves around a con-man turned small-time lawyer, Jimmy McGill (Bob Odenkirk). The spin-off is set six years before the events of breaking bad, explaining his change into a criminal-for-hire, Saul Goodman.

Better Call Saul Season 6 Will Serve As The Series Finale?

The audience is eagerly waiting to know what happens next, and somewhat got struck with more shocking news recently. There are speculations that Giancarlo Esposito (Gus Fring) could be leaving the series shortly. 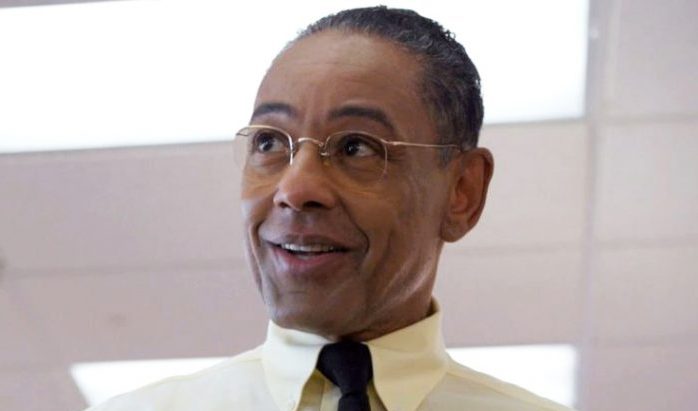 Rumors started flashing when Esposito unintentionally indicated in an interview that Better Call Saul would only run for six seasons. Though he initially stated that he only learns about what happens in the show when he receives the script. Therefore, he is not sure how long the series would run. However, Esposito later stated as, “There will be six seasons, it seems like that’s the way, the comfortable way, to end this show.”

Therefore, the series would likely end after the sixth season. Moreover, this is almost a sure shot intel, as the series is set six years prior to the events of Breaking Bad. Therefore, it should supposedly end after six seasons.

In the same interview, Esposito revealed quite a big spoiler for the next season of the series. According to him, a new character will join the cast this season. As he stated,
“You know, there’s a new character coming in, ‘Lalo’ Salamanca, obviously someone I’m gonna have to deal with in my travels throughout the show.

However, the official cast for the character has not revealed by any authorities of the show yet.

The star of the show, Odenkirk himself, expressed his views about the show in an interview with GoldDerby. He stated that he would love to find out what happens to Gene, the character he is after Better Call Saul and after Breaking Bad. Odenkirk further added that as the writers (Vince Gilligan and Peter Gould) tells a story, maybe two seasons will be the right length. He also expressed his interest in how things go a little faster, plot-wise. So, the two seasons would likely set the perfect content for Breaking Bad. 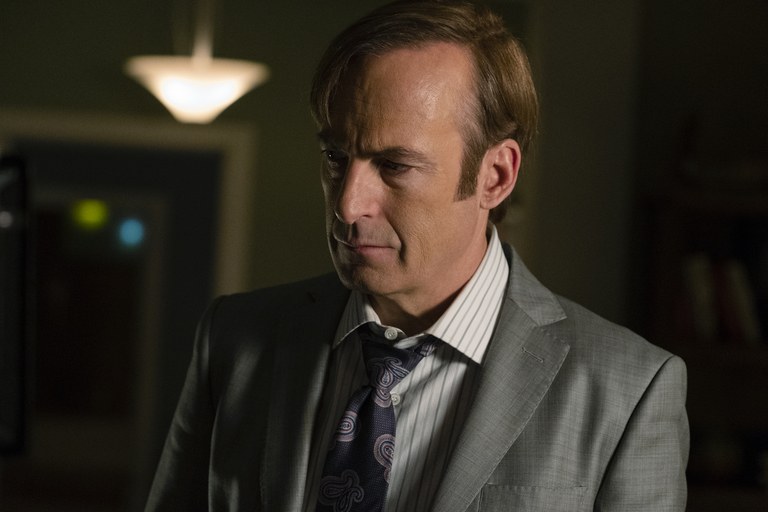 With this statement also, the fate of the sixth season is still unclear. Will it be the final one, will it conclude everything? Or the show will have more seasons in the future? Only time can answer these questions for now.

Unfortunately, Yes. The fans will have to wait quite a while to see Jimmy McGill’s complete transformation into Saul Goodman. The fifth season of the series will release next year. The news was confirmed by AMC’s President of Entertainment Networks, Sarah Barnett in an interview with Vulture. According to her, the next season is in dire need of new talents, and because of that, the upcoming season will not come back until next year.