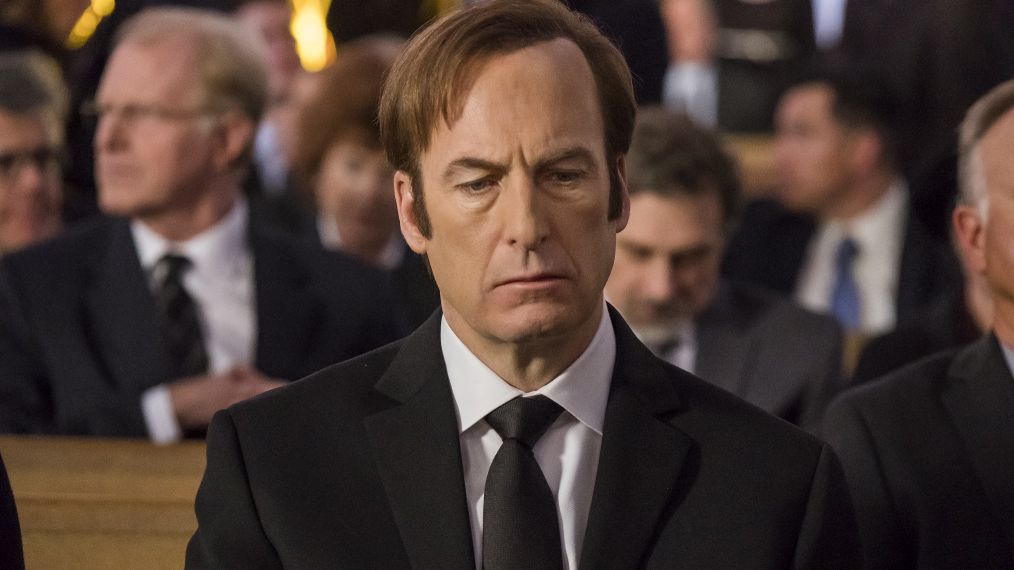 Fans were eagerly waiting for ‘Better Call Saul Season 5’ to premiere this year. However, AMC has now delayed the premiere date of the highly-rated show. Breaking Bad’s popular spin-off series debuted back in 2015. With fascinating plot twists and compelling storyline, the show has managed to awe its viewers over the years.
The show is loved among the masses for its situational black comedy. Unlike Breaking Bad, Better Call Saul is less bossy and more intelligent and relevant. The story chronicles around Saul Goodman’s life and how he transforms into a wicked and money-minded lawyer. Lead actor Bob Odenkirk brilliantly blends into Saul’s smart and witty personality.
Bob show his expertise in transforming into the ill-witted attorney, Saul, from the pure-hearted Jimmy McGill. His transformation is the most exciting part of the show that forces the viewers to watch more. The new season is going to bring everything extra to the table. Moreover, it may also dig deeper into Saul’s criminal mind. Also, the story is almost reaching the Breaking Bad plotline.

AMC did not take long to renew the show for a fifth season. Season 5 was renewed soon after Season 4’s finale. Moreover, fans even got several detailed updates about the upcoming installment. Most of the previous seasons nearly took a year to hit the screens. Sadly, this time Season 5 may take a little longer than the usual waiting time.
It was previously announced that Season 5 will release in 2019. AMC president Sarah Barnett explains that the team is currently not working on the show. She adds that Better Call Saul Season 5 has no chances of release until 2020. The team is still skeptical about announcing an official premiere date.

Better Call Saul Season 5: Is It The Last Season?

The news about the delay hints that Better Call Saul Season 5 may be the series finale. The production of final installment usually takes longer than the others. Hence, this might be a major reason behind the delay of the fifth season. However, AMC has not declared Season 5 as the last installment of the spin-off series.

Breaking Bad Movie To Bring Back The Magic

Breaking Bad’s showrunners are all set to make a Breaking Bad Movie. The film is expected to recreate the bona fide magic of the original 2013 series. Speculations suggest that the filming has begun for the same. The productions for the movie might be a potential cause for the delay in the release the fifth season of Better Call Saul. However, as per the current productions status, Better Call Saul Season 5 will premiere earlier than the movie.

Other than delaying the season release, showrunners have also made some noticeable cast updates. AMC’s Better Call Saul upgrades Tony Dalton’s character, Lalo. Dalton is now a series regular and will have a prominent role to play. Lalo was only mentioned in Season 2 and appeared for some scenes in the fourth season. He will now become the main antagonist of the show.
Better Call Saul has won several awards over its runtime. Breaking Bad’s fans never expected any spin-off series to be as good as the original. However, Better Call Saul changed their minds with a thrilling debut season. The show ran for four long seasons and is all set to release its fifth installment. As per current reports, Season 5 is now set to premiere in 2020.