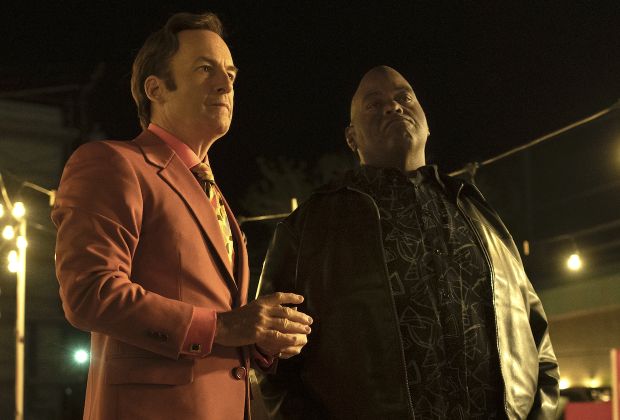 The wait is finally over for the beloved fans of Better Call Saul Season 5. For 16 months, the audience has been wondering what the next season of the Breaking Bad spin-off will bring. However, they all knew that they’d be able to see Bob Odenkirk’s Saul Goodman in no time, and here he is. Let’s take a look.

The spin-off of the world-acclaimed series, Breaking Bad has officially got a release date. Better Call Saul Season 5 is scheduled to be out on February 23, 2020. The premiere episode will premiere on 23rd, following The Walking Dead Season 10. However, the second episode will premiere the next day on February 24, on its regular time slot.
The news came in yesterday on the show’s official twitter handle. And just after receiving this fantastic news, the fans of the show felt kind of relieved. That is because now, they have just days on the count for the premiere of Season 5.

The thing for all the fans was waiting is officially here. Here is our Saul Goodman. The promo featured our bad-ass lawyer, which we first saw in Breaking Bad. Not just this, the promo began with the close-up look of Goodman’s business card, however, in the hand of a person or can say, the culprit.

It seems like AMC has become an angel for the die-hard fans of Breaking Bad, as well as Better Call Saul. Not just the release date and non-revealing trailer, the network also gave out the first look images of the upcoming season of Better Call Saul. The photos put out somehow a little bit idea of what is up for the audience ahead. They include Jimmy arguing his first case and collaborating with Nacho (Michael Mando) and Huell (Lavell Maurice Crawford).


Also, the picture featured Kim evaluating what to do next, Mike (Jonathan Banks) holding a cup of coffee, and Gus (Giancarlo Esposito) thinking, or maybe plotting something.

The previous four seasons of the series saw how Jimmy is, and his real attempts to begin a legitimate career in law. However, the turn of events led him to be this evil Goodman, who is a savior for the other evils and falons. The end of the previous season of Better Call Saul saw Jimmy McGill revealing his real side to Kim (Rhea Seehorn). Also, he left off to change his identity of good McGill to Saul Goodman.


The lead of the series, Bob Odenkirk, who plays Jimmy and now will play The Goodman on the show, talked about his character in the upcoming season, in an interview with Digitalspy. According to him, “He needs to get the office and come up with the idea that, ‘Who will be beneficiary of these particular skills? Who would value them the most?. Odenkirk also added that it’s a long journey to drug dealers and scumbags are going to appreciate how fast and lose Goodman play with the truth.
Also, the show’s co-creator Peter Gould discussed the big season 4 finale, in an interview with EW. As he revealed, “We know who Saul Goodman is, but who is Saul Goodman to Kim Wexler?”