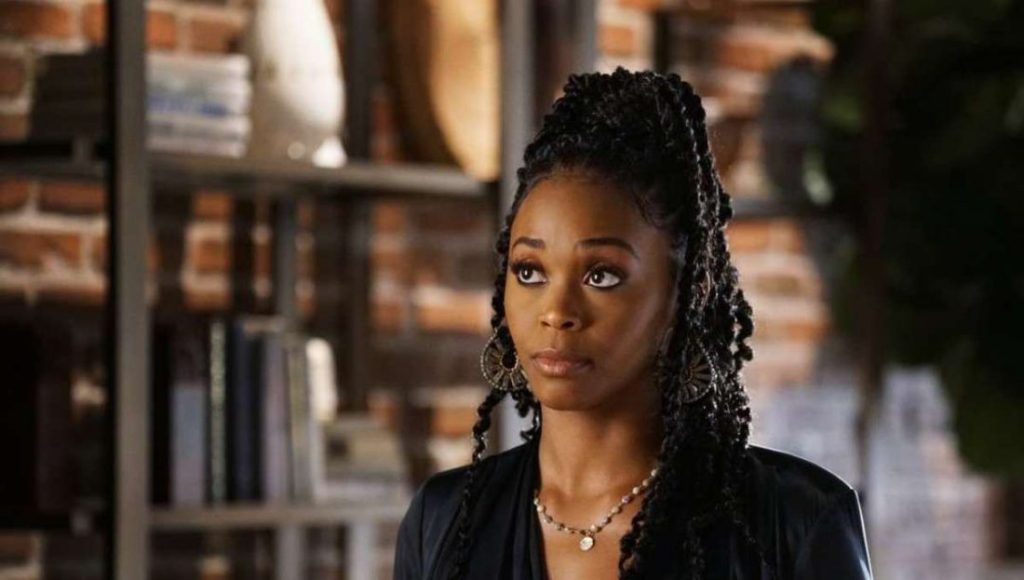 As Black Lightning Season 4 is coming to its end, we got to learn that the Pierce family might not need their superpowers to win the battle against evil. However, Jefferson will return with a master plan to defeat Tobias in Black Lightning Season 4 Episode 12. Well, he has been working on forming new allies who can help him in this battle. But it seems he needs to trust himself first in this process. Perhaps there’s something which he can do even without his superpowers.

In Black Lightning Season 4 Episode 12, titled “The Book Of Resurrection: Chapter One: Crossroads,” Jefferson will realize that he didn’t lose anything in the process. His powers seem to decrease due to the ionosphere’s effects, yet he knows how to return to his normal state. Speaking of which, he might use technology to build a new black lightning suit that can help him to revive his powers.

Meanwhile, some familiar faces have already offered some help to Jefferson, which might turn out as a great help for the Pierce family. However, Lynn still seems confused about making the right decision. Perhaps Lynn’s tough time will continue quite a long in this episode. Apart from that, the current episode is directed by Benny Boom and written by John Mitchell Todd and Brusta Brown.

As per the episode’s official synopsis, “The Book Of Resurrection: Chapter One: Crossroads- Jefferson realizes that sometimes, the acceptance of weakness can be a sign of strength. Meanwhile, Tobias fully focused on the end game while others seek power resurrection.”

While Jefferson is trying to deal with the current situation, Anissa doesn’t seem on the same page with Jefferson. Well, we had seen plenty of quarrels between this father and daughter duo. But this time, things are somewhat different. Anissa clearly knows what happened with her family in the past few days and is eager to help them. But, the walls she has created after the emotional trauma might affect her to team up with Jefferson in his new mission.

So far, we know that Anissa doubts Khalil. And now that Jefferson accepted his offer, things began to collapse between Anissa and Jefferson. Will Jefferson ever resolve this? But it looks like Grace knows what Jefferson is planning to do. Thus she tries to convince Anissa to let her guard down and listen once what Jefferson has to say. Perhaps Anissa might listen to Grace and join Jefferson on his mission.

Black Lightning Season 4 Episode 11 revolves around the Pierce family trying to recover their power. Well, after Grace saved Anissa, she seems to regain her power slowly rather than quickly. But Darius planned to give a hard drive to Anissa. Meanwhile, Gambi began working on the black lightning suit while figuring out the reason behind their power loss. Elsewhere, Painkiller decided to join the Jefferson team to help the city while still staying in Tobias contact.

Black Lightning Season 4 Episode 12: When Will It Air?

Black Lightning Season 4 Episode 12, titled “The Book Of Resurrection: Chapter One: Crossroads,” will air next week. It will air on Monday, May 17, at 9 pm only on The CW. Well, season 4 will mark the end of Black Lightning’s journey, with the finale dropping on May 24, 2021. So, don’t miss it.