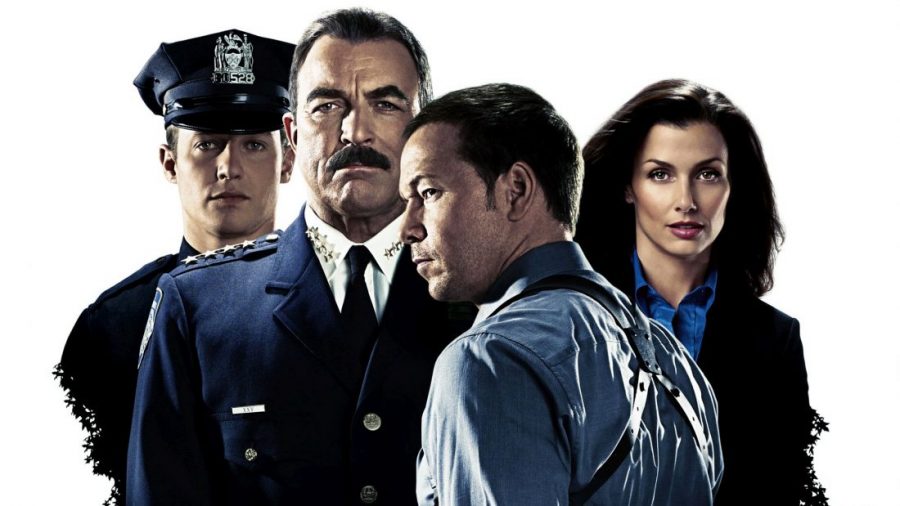 Fans were wrong to doubt the cancelation of Blue Bloods Season 10. The show has enough potential to finally get a renewal. The decreasing viewership led to rumors of the cancellation of the crime drama. Fortunately, CBS is not ready to let the Reagan family go so easily. Season 10 is greenlit and here’s everything you need to know about it.
The ninth season of the crime drama yet to conclude. The season finale is expected to premiere on May 10, 2019. The makers of the series were initially worried about its decreasing viewership count over the course of a few seasons. However, the show kept viewers patient until nine long seasons and deserves many more installment in the future.

Blue Bloods is currently the eighth most-watched show in all of the broadcast television. Moreover, it’s been lucky for CBS becoming the most-watched drama on the channel. Fans were already expecting another season and believed that the police procedural deserves another chance. The series brings us an exceptional cast of brilliant actors with flawless filmmaking techniques.
Initially released in 2010, the story of the series revolves around the Reagan family of police officers. The entire family portrays different aspects of police work and the legal processes. The show brilliantly follows their journey towards justice and prejudice. Every single actor on the show perfectly suits their respective characters on-screen. Hence, here’s a list of actors who are returning for Blue Bloods Season 10.

Blue Bloods Season 10: Who Is Returning?

The upcoming season of Blue Bloods will bring back the Police Commissioner and head of the police force and his family, Frank Reagan. CBS has officially signed in Tom Selleck to revive his role for another year. The contracts of other cast members are also under negotiations. We can expect all of them to return in Blue Bloods Season 10.

Lead Actor Tom Selleck has previously justified the delay in actor’s contract renewals. He expressed that it’s common for artists to hold their contracts before a season’s release. Cast members usually tend to negotiate on an annual or semi-annual basis. Moreover, Selleck adds that the renewal of the contract completely depends on each actor’s desire. Hence, CBS will soon bring back our favorite Blue Blood characters.

Productions Is Yet To Be Started

The ninth season of the crime drama is yet to reach its end. The cast and crew

of the show are still working over Season 9. Hence, fans will have to wait for any filming news for Blue Bloods Season 10. The productions for new seasons usually begin a few months after the conclusion of a previous season. Thus, shooting for Season 10 may start by Summer 2019.

Blue Bloods Season 10: When Can We Watch It?

The tenth season of the series may also follow its basic release pattern. All the installments of the have premiered in the month of September since its debut in 2010. The 22-episode Blue Bloods Season 10 is expected to obey the same and air in September 2019. Though, CBS is yet to declare a firm premiere date.

ITS NOW AN EVEN HAPPIER #BLUEBLOODS FRIDAY!!!!

ITS OFFICIAL — #BLUEBLOODSSEASON10 IS ON THE WAY! 💙

Congrats to the cast and crew! pic.twitter.com/OvR4biHK13

Blue Bloods has been a cult classic for a large number of fans. Followers have been watching the series for almost a decade now. The show has successfully managed to get a viewership count as high as 14 million for the seventh season. However, Season 9 brought a downfall in the number. Considering the same, it is still counted in the best and most watched crime dramas today.