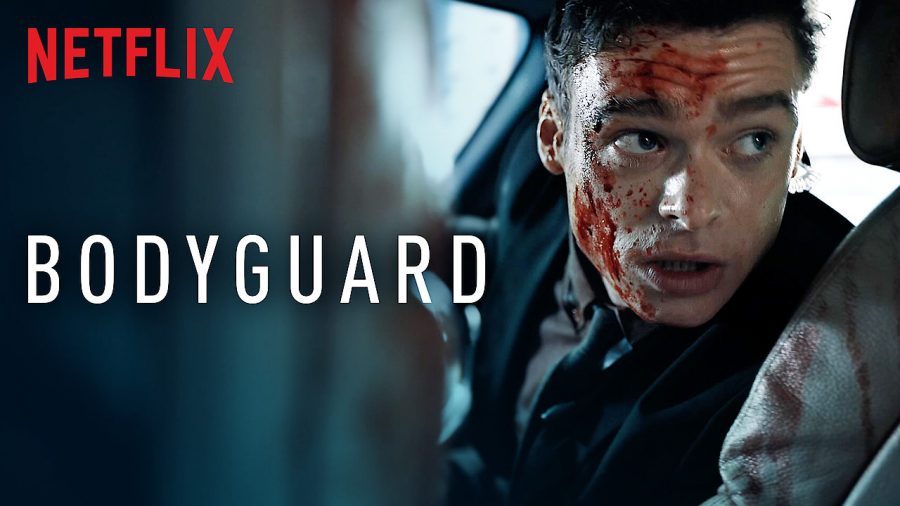 Bodyguard Season 2: David Budd Needs A Vacation! Will He Ever Return?

Who would not want the handsome actor back on screens again? However, after everything that happened in Season 1, David would need a short vacation before joining back his job. Richard Madden has expressed his thoughts over his character’s situation right now and believes that he deserves a break. But is he even planning to return for Bodyguard Season 2?
The series debuted on BBC One back in August 2018 to release in the UK. Moreover, Netflix soon picked it up to air internationally around the globe a few months later. Luckily enough, Bodyguard managed to become a super hit. The political thriller not only became a fan-favorite but also won several respectful accolades. This includes prestigious NTA awards, Golden Globes, and a TRIC Award as well.
Game Of Thrones Fame Richard Madden fits perfectly in David Budd’s bold personality. His character develops over-the-course of the episodes, and we end up falling in love with him by the finale. Other than Budd, other characters such as Julia Montague and Anne Sampson hold a very prominent place in making this series a must-watch. It’s important for Bodyguard Season 2 to keep up to the expectations that the debut season has given us.


David is a heroic British Army war veteran who suffers from PTSD as a result of his time in the Army. Appointed as the specialist protection officer of Conservative MP Julie Montague (Keeley Hawes), his journey takes different turns. The story moves forward as he gets framed in a deadly conspiracy and how he manages to get everything right. Moreover, the ‘Bodyguard’ is left conflicted over where his loyalties lie.

In a recent interview, Richard Madden disclosed his views about the return of the second season. When asked about David’s recovery, the actor says that his character deserves a break before coming back. He needs to recover before going back to his job. The Bodyguard is now the most famous man in London because of what happens at the end of episode six. Hence, he cannot just go back and work again.


Madden adds that David must get at least 18 months to two years before coming back. Hence, currently, they might want to give him some time. The actor has even had a discussion with show creator Jed Mercurio. Both of them believe in granting David a sweet vacation. Moreover, they confirm that Budd will return for Season 2.

Some of the speculations on the internet claim that Keeley Hawes may not have such an important role in Season 2 as she did before. The thought emerged as after all that happened in Season 1, David may not be called to guard MP Julia Montague again. Moreover, we might get to see a new major character to get along with the Bodyguard. Although, the rumor is yet to be confirmed by BBC One.

BBC One is yet to renew the UK’s current favorite show, and fans cannot wait anymore. Actor and creators have given us a few hints before. However, we’re yet to receive an official renewal. Hence, the series may possibly take a while to premiere. However, as hinted by Madden, we may have to wait a while for David to recover. Although, early to mid-2020 is a safe date to expect Bodyguard Season 2.
Bodyguard has brought out much potential to the screens. The crime drama gives us a plethora of emotions as we join David Budd on his journey. We know it’s hard to wait for the series to return, however, we just hope that the new season meets up to our expectations.