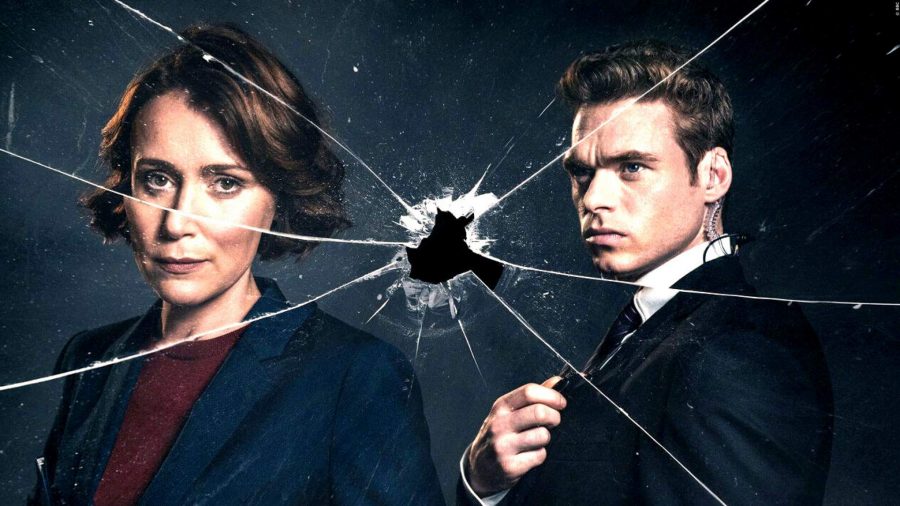 Ever since the last episode of series aired on BBC, fans have been waiting to know if Bodyguard Season 2 will ever make it to the TV. Viewers need to know why it’s taking so long and need to get firm details about the next installment. Due to its prolonged delay, many rumors about the cast and plot have scattered all over the internet. However, Show creators and lead actor Richard Madden have previously given some insights about the same. Hence, here is everything that you need to know about the second season.
Richard Madden starrer Bodyguard revolves around Police Sergeant David Budd. The British Army war veteran suffers from PTSD as a result of his experiences in the war. As the name of the series describes, David is assigned to protect Home Secretary Julia Montague. The story expands as his life turns upside down when he gets framed in a deadly conspiracy. Although, he somehow manages to get everything right towards the end.


However, even if he was finally declared not-guilty, the row of incidences have affected him a lot. Moreover, as Madden says, David will now have to heal from everything that happened in Season 1. Initially premiered in August 2018, the series is still hanging in between its renewal and cancellation. Bodyguard is the most-watched BBC drama since 2008. How do showrunners feel about Season 2?

Talented show creator Jed Mercurio has previously said that they never planned to make a second season. The series was to be a single installment show. However, the overwhelming love that the makers received made them reassess their decision. Richard Madden has agreed upon the same and is hopeful about Mercurio’s vision of David in Season 2.
In an event at Banff World Media Festival, Canada, Mercurio accepts that the team is thinking about a potential Season 2. He is ‘in talks’ with the BBC and is looking forward to a renewal. They are currently working out the logistics of what can happen next season. Although, none of his statements are reliable until BBC approves and confirms a new installment.

Richard Madden About The Production Status

Game Of Thrones fame Richard Madden has made another strong statement about Bodyguard Season 2. The charming actor confirms that the new installment would not go into productions this year. He explains that the team would not rush to make another season by shooting something this year. They’d rather take time to figure things out and do justice to the brilliant show. Moreover, he continues that the creators want to make something as unique as Season 1. Madden adds that he is very keen to work with Jed again.

Besides Richard, another cast member shined in the well-performed Season 1 of Bodyguard. Keeley Hawes became the ambitious Julia Montague. She receives much appreciation for her performance and fans want to see more of her in Bodyguard Season 2. However, as per some rumors around the internet, she may not continue to play Montague in BBC’s political drama anymore.
Her role in the series served well to the plotline and quenched its requirement by the season finale. Moreover, chances suggest that David may not return to his job again. If he does, Budd may protect another important personality than Montague now.


On the other hand, Keeley Hawes will now play the leading lady for an upcoming ITV drama, Honour. The show will talk about honor killings by featuring the investigation of the disappearance of Banaz Mahmod. This created doubt for many of the fans that she may not return to Bodyguard. Although, Hawes and none of the showrunners have spoken anything about the same. Since the showrunners are yet to confirm the plot, only Season 2 can reveal if fans will see more of her on the show or not.

When Is Bodyguard Season 2 Most-likely To Release On BBC?

The productions of the political drama are not likely to begin until next year. Hence, the premiere of Bodyguard Season 2 will extend even longer than that. However, if the shooting starts as quick as early-2020, there are chances the new installment may release next year itself.