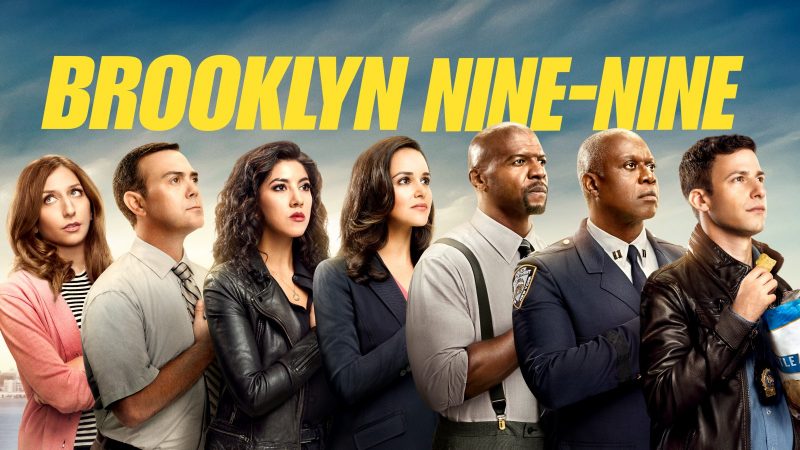 Our favorite show has finally found its rightful home. The sixth is already is yet to conclude, and fans want to know if ‘Brooklyn Nine-Nine Season 7’ will make it to their screens or not. Fortunately, as a good parent, NBC renews the award-winning sitcom for a seventh season as well. The popular series is almost seven years old and plans to live longer than we expected when Fox canceled it.
A set of an extremely talented cast was brought together for Brooklyn Nine-Nine’s debut back in 2013. Since then, it’s constantly on our mind every Sunday night. The police live-action show receives tons of positive reviews for portraying serious issues with a blend of humor. It is so funny and likable that fans outraged when Fox ended its run after the fifth installment.


The story of the show revolves around a team of detectives striving to solve various cases. The weird set of investigators are clumsy and wise. Moreover, they have different goals in life. This fictional world set in 99th Precinct of the New York City Police Department in Brooklyn is crazy and gets on our nerves from time to time. It has a huge star cast that was happy to hear the news about the renewal.

The renewal of the seventh season came as a surprise to the entire cast of the series. Showrunners broke the news to them on a script reading session, rejoicing everyone in the room. Everybody was happy and were led to an immediate celebration. Fans were delighted to get the news too and were glad to see their favorite actors throw sheets in the air and bang the tables in happiness.
https://youtu.be/LQszyno_ioU

Why Did Fox Cancel The Show?

Every single fan of the series along with the cast was shocked when Fox announced the cancellation. Most of them took to their Twitter and social media to revolt against the decision. Luckily, NBC didn’t take a day to pick up our favorite sitcom. The reason behind the cancelation was merely the lack of viewers.
Brooklyn Nine-Nine’s viewership had decreased over the years. Hence, Fox couldn’t give another chance. Moreover, they also said that one of the major reason to slate the series was its schedule of the telecast. The TV network explained that they needed to bring some change in the Sunday night shows. Thus, the police procedural was put off our screen only to find its home on NBC.

Brooklyn Nine-Nine Season 7: When Will It Be Out?

Since the sixth season is still running, it is hard to make a guess about the upcoming installment. However, Season 7 may not follow the basic premiere pattern of September releases. The current season came out in January 2019; hence next season will take longer this time. Although, we can still expect it air by late-2019 or early-2020.


Brooklyn Nine-Nine Season 7’s renewal has brought much joy for fans of the show. Initially, it was hard to let go of a series as brilliant and relatable. Viewers and critics have kept their expectations high this time. Hence, we hope that the new installment keeps up to the charm that it previously had.