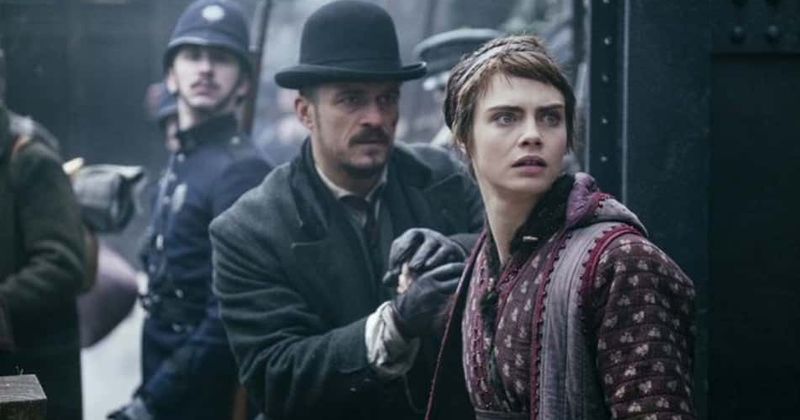 It’s been only three days since Carnival Row arrived on Amazon Prime and everyone is asking for updates on Carnival Row Season 2. Well, good news for everyone as Amazon has given the green light for the Season 2. This doesn’t come as a shock as the show took the audience by storm through its unique story-line. The series was one of the most awaited shows right after the teaser.
Carnival Row features a lot of thrillers and mind-blowing sequence. Also keeping in mind that this is Amazon’s card against their arch-rival Netflix in the fantasy genre. The media giant has held nothing for making this show a huge success. The series features a massive cast.
What will happen in Season 2? When will the show premiere? Who will feature in it? When will the show go under production? Undoubtedly, there are a lot of curiosities for the Carnival Row Season 2, and here are the answers to all of them –

What Will Happen In Carnival Row Season 2?

Carnival Row is set in the fiction world of Victorian London. The show follows the life of mythological creatures who seek shelter there after being driven off their lands. Orlando Bloom pursues the character of Rycroft Philostrate, who is a human detective.
Philostrate meets Vignette (Cara Delevingne) who is a fairy while investigating mysterious murders on London’s Carnival Row. The finale of the show ended on a cliffhanger which kept everyone in awe, thinking what will happen next.
The finale featured Philostrate following Vignette and the fae in a detention center in The Burge. Philo has also found out that hew is half-human and half-fae. Now, he had to choose which world he would want to reside. Carnival Row Season 2 will pursue the story-line, depicting the tough choice Philo needs to take. The series will further dwell into the habitat situation of these creatures.

All Updates For The Next Installment Of The Show

Bloom said when the show got renewed that this is the new medium where one can explore the long form of a character. Well, it is quite precise. Season 2 of the show will return with its full cast. However, one can always expect some new faces with more trouble in the next run.
The series got renewed even before its premiere. However, the show has yet not gone under production. It is expected to happen by the end f this month. There’s a lot less expected to be changed in the success formula; thus, we can expect another 8 episode run of the show.

When Will The Carnival Row Season 2 Premiere?

The pilot season of the show has recently premiered. The creators will take some time to analyze the performance. However, keeping in mind that show goes under production by the end of this month, we can expect an early release of Season 2. This will be in the Summer of 2020.
However, Season 1 took two years to premiere after its announcement. Therefore, if the next installment follows the same path, an early 2021 Premiere of Carnival Row Season 2 is also possible.