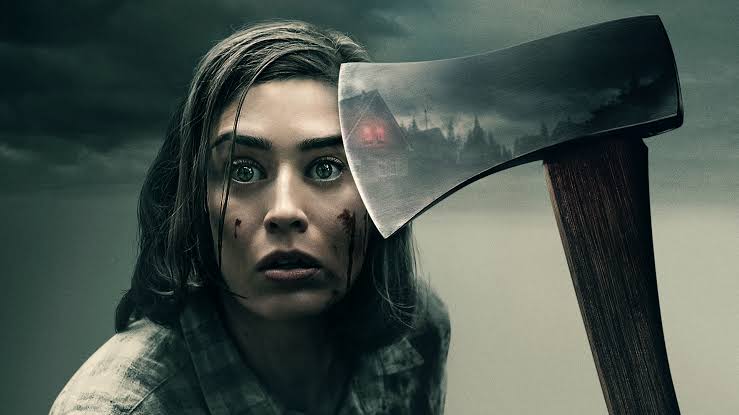 Castle Rock Season 3: Renewed or Cancelled? Everything Fans Should Know

Is Castle Rock Season 3 happening? Every castle rock fan eagerly wants to know the answer to this question. The series aired its two successful seasons. Fans and critics both praised the series very much. Critics admired the series by saying “A meticulously crafted mystery brimming with connections, Castle Rock is bound to satisfy even the pickiest of Stephen King fans.”

Castle Rock is an American psychological horror web TV series. This show is inspired by the themes from the stories of Stephen King and his fictional town of Castle Rock. Sam Shaw and Dustin Thomason created this show. Castle Rock first aired on 25 July 2018 on Hulu and get a positive response. Therefore, the show got quick renewal for the second season just after a month of the premiere. Castle Rock Season 2 aired in late 2019. However, the series hasn’t been renewed for the third season. The fans are eagerly waiting for the confirmation of the third instalment of the series from the creators.

The fate of Hulu’s horror anthology is presently undecided.  At TCA panel Huku’s content boss made the statement about Castle Rock Season 3. He said, “Hulu has not made any decisions about a Season 3 renewal. People are continuing to discover it.” The first season of this show gets numerous award nominations. Season 2 met with the same craze and acclaim as the first season. However, the third season is still not confirmed.

This show is basically about the twisting tales of the characters from the fictional town of Castle Rock. The stories and themes are from King’s anthology series. Since its an anthology, each season comes up with a different story.

The previous season of this show ended leaving many mysteries unsolved. However, the fans got the commitment of the biggest plotline. Annie is on her way to becoming the nurse the fans first saw in Misery. Moreover, they have so many potential storylines for Castle Rock Season 3. The next season could shift its focus to new characters and stories.

Stephen King has a vast collection of horror tales under his belt. These stories can easily take the form of film or TV series.  The anthology nature of this show makes the exact storyline hard to guess.

Who Will Join The Cast?

It is quite interesting to see which of the cast members from the previous season will return for the next instalment. Despite how the second season ended, the cans would possibly see the return of Bill Skarsgard as “The Kid.” His character of the Kid is the link connecting Season 1 and Season 2 of Castle Rock. Therefore, it could possibly appear in Castle Rock season 3. Some fans would like to see the return of Lizzy Caplan as “Annie Wilkes.” Her character received a proper send-off. Later it will make her a monster she becomes in Misery.

As mentioned above, Castle Rock Season 3 is yet to be renewed. Therefore, there is no official date for the premiere of the third season. The last two seasons premiered with the gap of almost one and a half year. Hence, the fans can expect the third instalment to air in late 2020 or in early 2021.