Do you want to feel more nostalgic with all the karate Kid memories? Cobra Kai Season 3 has been recently renewed by YouTube. Cobra Kai Season 3 will be the next installment of the series. YouTube made the official announcement on May 2, 2019, just after one week of the release of the second season.

Cobra Kai is a dramedy (comedy-drama) series which is a follow-up show of 1984 The Karate Kid film franchise. The show stars William Zabka and Ralph Macchio reprising their roles from the movie. The show debuted on May 2, 2018, following the reopening of the Cobra Kai karate dojo by Johnny Lawrence (Zabka) after 34 years from the original movie. The second season of Cobra Kai premiered on April 24, 2019.

Cobra Kai Season 3: All Seasons And Movies Will Stream For Free

Along with the renewal news, YouTube also announced that it would also stream all the original movies and seasons of Cobra Kai to watch free with ads later this year. Cobra Kai premiered on YouTube’s premium service YouTube Red, which then changed the name to YouTube Premium.

YouTube reportedly premiered Cobra Kai’s first two episodes for free. This initiative got enormous praise as the episodes had been viewed 5.4 million times within its early 24 hours, with 50 million views altogether. 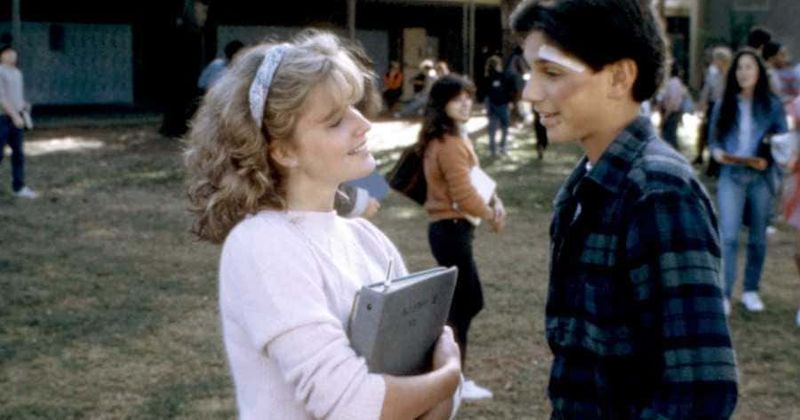 Shue played Ali Mills Schwarber in the original 1984 movie. She was the love interest of both Daniel LaRusso (Ralph Macchio) and Johnny. In the first season of Cobra Kai, the two foes got to know that their high school love is now happily married. She has been working as the head of Pediatric surgery for a hospital in Denver. However, the final episode of the second season saw Johnny dramatically tossing his cell phone near the ocean. It revealed that Ali had sent Johnny a Facebook friend request.

When talked about her appearance on Season 3, Shue stated that she is thinking about it. She also added that she is very much impressed with what they’ve done with it. This means that the third season will also feature some old-time turmoil in between the trio, Johnny, Daniel, and Ali.

What Will Happen In Cobra Kai Season 3?

The second season of Cobra Kai saw a distinguished rivalry between Johnny Lawrence and Daniel. Daniel has started up his own karate dojo, Miyagi-Do. He did this to put an end on the influence created by Cobra Kai all across San Fernando Valley.

Being the rivals, the tension between the students of both the dojos ended up into a harsh fight. As a result of this, Daniel’s wife Amanda decided to strike out all the karate from their lives. Also, Kreese, the instructor at Cobra Kai, betrayed Johnny and changed the course of Cobra Kai dojo.

Cobra Kai will continue where the second season had left off. As in the final episode of season two, Robby confronted Johnny with a fact that he and Daniel could learn a lot from each other. This means that the third season will likely set aside the eternal, decade lasted rivalry between Johnny and Daniel. They will work together for the common good of both of their students and set up the best of Karate Kids ever.

Cobra Kai Season 3: What Is The Fate Of Miguel?

In the final blowout of the second season, Miguel (Xolo Mariduena) was hospitalized after a severe fight between him and Robby (Tanner Buchanan). As a result of that, Miguel’s mother warned his sensei, Johnny, to stay away from Miguel. Therefore, Cobra Kai Season 3 will unravel the fate of Miguel. Will he become fit again and combat again for his dojo? Or will stay away from the karate for forever? 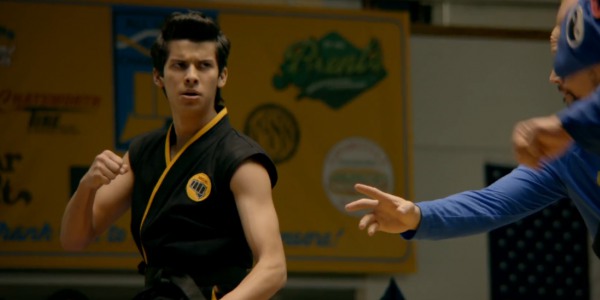 Cobra Kai is likely following a set pattern for the release of its shows. The first season debuted in early May 2018, followed by next season in April end 2019. This signals that Cobra Kai season 3 would premiere in the spring of 2020. However, the official announcement is yet to be made by YouTube.