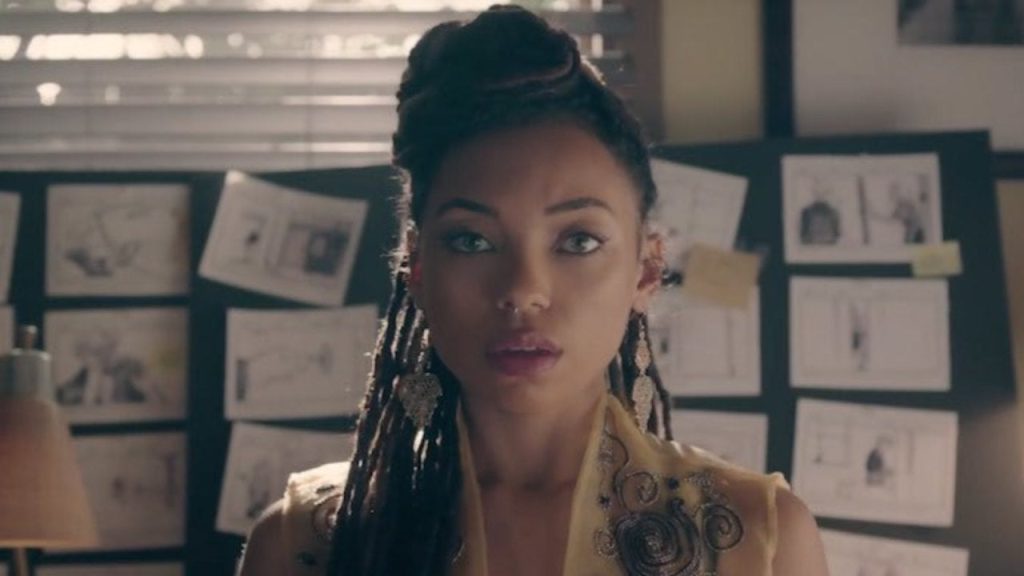 Dear White People Season 4 is officially greenlit. Yes! Netflix has officially renewed the series for its fourth and reportedly, a final season. The audience has been waiting for the renewal since August, after the third season of the series premiered on Netflix.
The renewal of Dear White People for Season 4 came slightly different than the usual. The announcement involved all the cast members of the show. That included Marque Richardson, Logan Browning, John Patrick Amedori, DeRon Horton, Brandon P. Bell, and Ashley Blaine Featherson. All of them were brought together in a group FaceTime, and then Richardson shared the good news of the revival of the show.
The show has originated from the movie of the same name, directed by Justin Simien in 2014. The movie also helped launch Tessa Thompson (Thor’s Valkyrie) her career in Hollywood. Similar to the film, Dear White People focuses on a group of black students managing to live at the white fictional Ivy League school, Winchester University.

Unfortunately, Yes! The fourth season of Dear White people has joined the streaming giant’s final season club. The club comprises other big shows, like Glow, animated series BoJack Horseman and more. The renewal announcement thrilled the audience as they were waiting for it since the premiere of season 3. However, being the final run also disheartened them as it will not return after season 4.

Along with the announcement of the fourth season with the cast, the news came in officially at a press release on Wednesday, October 2. There, the creator of the show, Justin Simien discussed the renewal of Dear White People. As he stated, he was so grateful that his little indie-that-could has made it to four seasons at Netflix. While thanking the streaming service for renewal, Simien also revealed how much this show is important for him. According to him, the show, along with the many talented storytellers it has brought into his orbit, has changed his life, and he can’t wait to create a celebratory final volume befitting such a transformative experience.

The beloved fans of the show felt delighted and joyous after hearing the renewal announcement of Dear White People Season 4. Twitter flooded with loads of tweets as fans shared their enthusiasm for the revival. Some of them are below.

The third season of Dear White People landed in August 2019 on Netflix. Therefore, it seems that the fans need to wait quite some time for the next installment of college drama to come. As of now, only the renewal announcement has come in. There has not been any update on the production or release schedule for the fourth season. However, Season 4 will likely arrive in August 2020. Till then, stay tuned for further updates on Dear White People Season 4.