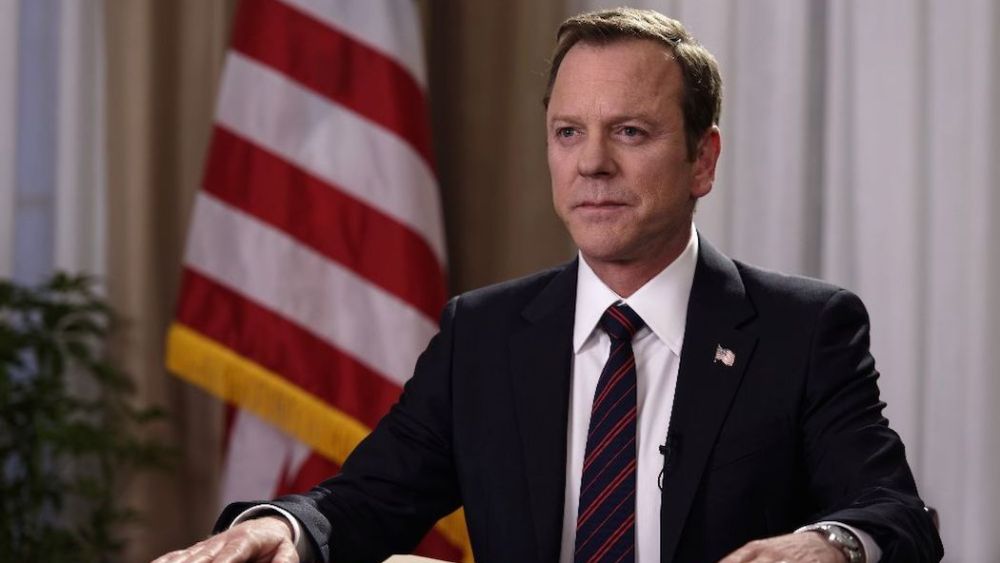 Designated Survivor Season 4: Cancelled By Netflix, Can Fans Save The Show Again?

After its re-launch on Netflix, Designated Survivor has reached enormous heights of success. It also created a huge fan base with its three successful seasons. And with Designated Survivor Season 4, the audience is waiting for more White House politics and Kirkman dealing with terror situations. However, the question is, will Netflix renew its one of the most popular political drama for another run.
After ABC canceled the show, Netflix took up the show and streamed its both seasons worldwide. This decision came out pretty-a-damn-a-good for the streaming giant as they witnessed a drastic increase in the global viewership of the show. This became the prominent reason for the renewal of the show for its third run.

The show also dealt with some downfall because of the frequent change of its showrunners in two seasons. However, Neal Baer set the final foot as the showrunner for the third season of Designated Survivor.

Audience Can Save The Show Again

Just like last time, the fans are the one who could save the show, if possible. After ABC’s cancellation, the fans started petitions and hashtags like #SAVEDESIGNATEDSURVIVOR and #RENEWDESIGNATEDSURVIVOR so that any other network or channel pick up the show for next run. Also, Netflix showed up as the savior and decided to renew the show for the third run.

Therefore, it is quite possible that looking through the fans response and demand, Netflix could renew the show again for the fourth season. The show received quite acclamation in its previous three seasons and has set itself in fan’s hearts. However, the three seasons will continue to be available on Netflix globally.