Dickinson Season 2 got renewed for a second installment earlier this month. Now that the show has received the greenlight filming of the show has also begun. Dickinson season 2 was the first show to be renewed on apple tv. The show received a lot of love from the audience for its first season.

The show is set in Emily Dickinson’s time. An era of love and modern sensibility. The show takes its audience into Emily’s world. In this era, Emily fearless explores various restraints of society. She explores gender and family as a budding writer who is facing a hard time in setting into this society with her very imaginative views.
The show is a coming-age-story of a woman who fights and makes a mark.

Since the filming of the show has started, there are news taking rounds. One major news is the cast addition. Yes, from what we hear is some new faces are joining the show. Read all the details here-

The New Ones Joining The Show: Cast Additions

The forthcoming season of the show will be welcoming new faces. The show recently took Pico Alexander on board. The actor is quite famous for his role in Home again. Along with him, Finn Jones will also be joining the cast in the forthcoming season. Jones will portray editor Samuel Bowles on the show. Samuel Bowles is a character who is very closely connected to Emily Dickinson. Alexander will portray Henrey “Ship” Shipley in the show. Shipley was a dropout from Amherst Collge, who has great relations with the Dickinsons. Death, played by Wiz Khalifa, might also be back. However, whether he is coming or not isn’t yet confirmed. 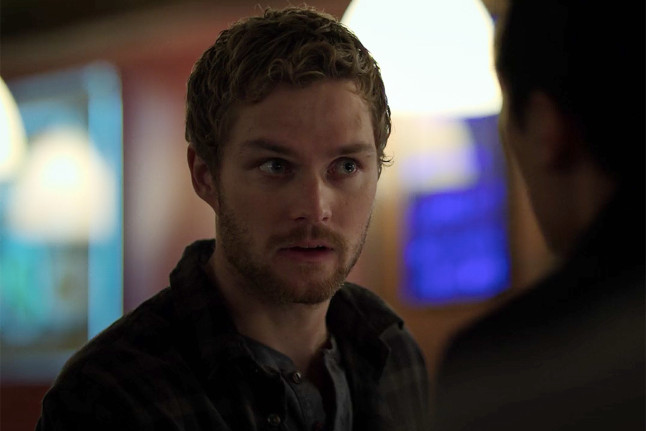 Along with them, the key cast members, Jane Krakowski, Adrian Enscoe, Toby Huss, John Mulaney, Ella Hunt, and Ofcourse Hailee Steinfeld, who plays Emily, are all coming back to the show. Hey there! Welcome back!!

Dickinson Season 1 followed the story of Young Dickinson, who develops a romantic love interest with Sue, her best friend. After that, she indulges in a romantic attraction for Ben Newton, who is one of her father’s law assistant. The two start developing a relationship. They vow just to love each other but never marry. However, a little later, Ben passes away because of tuberculosis.

Showrunner Alena Smith unfolded a few details about the show. In an interview with Hollywood Reporter, she revealed that season 2 would mainly focus on how Emily becomes mature over time. This season will narrate the story of Emily getting familiar with death and settling with the truth. At the beginning of the show, Emily kind off glamorizes death. This is also a contributing reason for why she glamourized Sue. It’s only after Ben dies that Emily has a real close experience of what is it like to lose someone close to you. This season will change the way Emily perceives death and allow her to get in good terms with Sue. Emily thinks she might be able to accept sue as a sister.

Season 2 will not take us to the time of civil war just yet. But that will soon happen. This season will build up a background to bring in Harpers Ferry in the picture. The second season of Dickinson will be all about Fame and the attention economy.

Dickinson Season 2: When Is The Show Releasing?

The filming of Dickinson season 2 has already started. The showrunner Alena Smith took to Twitter to share a sneak peek.

Now that the filming has begun we can hope for the show to hit our screen sooner than later. Season 1 of the show was announced in May 2018 and released in November 2019. So, if the show takes almost the same amount of time, we can expect the show by the fall of 2020.

Dickinson Season 2 will (hopefully!) come back on screens soon. We’re gearing up for the show already. This season will be so much about the love, loss, and drama that we’ve already started prepping. Have you? The show is giving quite a contemporary vibe this time. Dickinson season 2 has got us all very excited, Already. The show is an original Apple TV+, and season 1 is already available on the platform to watch.