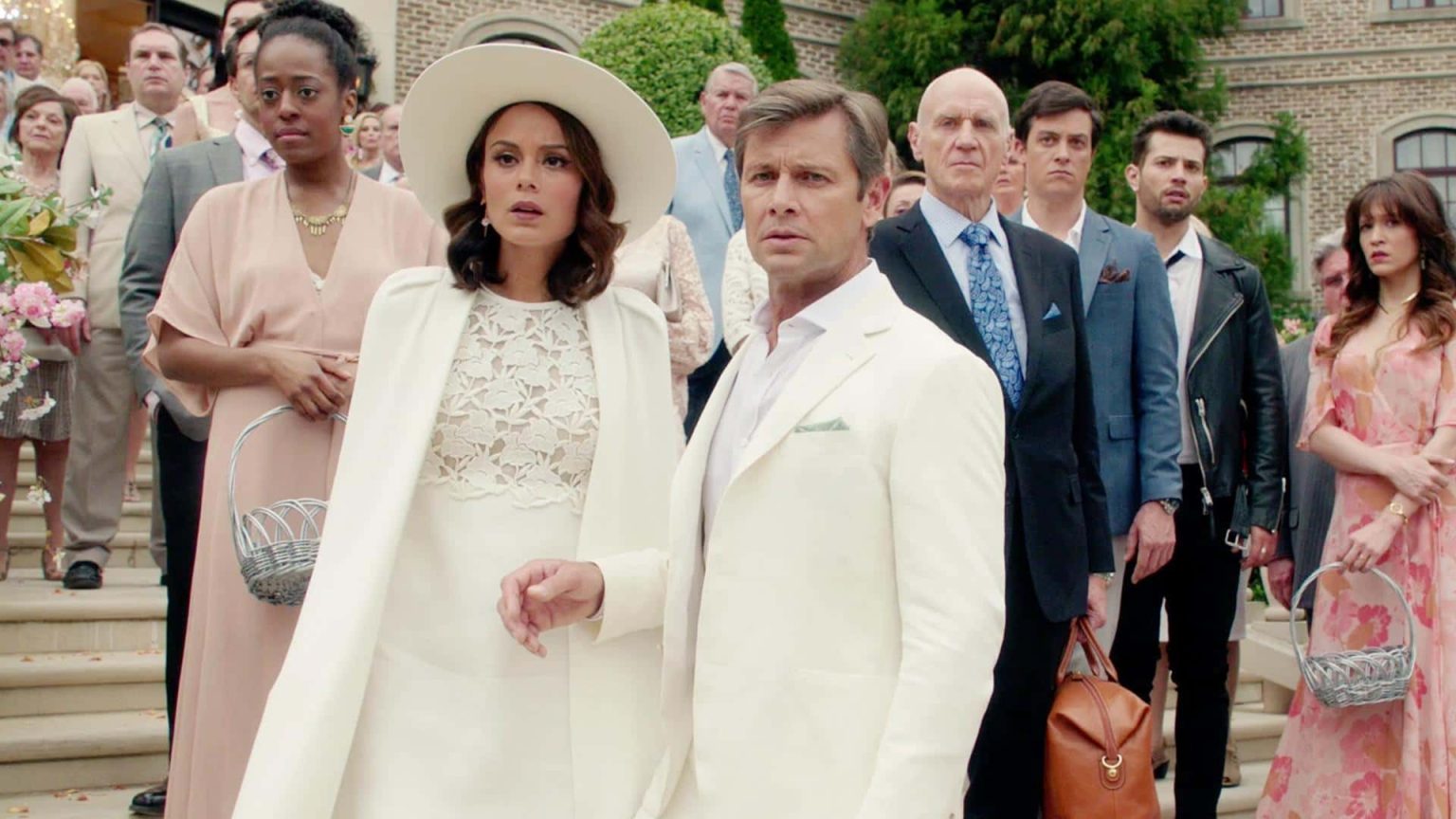 Dynasty Season 3: New Cast and Everything You Need To Know About

Wealth Shaming is for the working class, and they are not on the guestlist!! Yes, the money will be the center of attraction again. CW confirms Dynasty Season 3 with yet another recast of their lead character. Well, the charm, the feud, the drama which money can bring will again be on display with the third installment of the Dynasty.
Dynasty was one of the many renewal announcements The CW made at this winter’s TCA presentation, along with shows like The Flash, DC’s Legend of Tomorrow, and Arrow. Dynasty, the reboot of 1980s prime-time soap follows the lives of America’s two wealthiest family – Carringtons and the Colbys. However, the series pursues the perspectives of two women at odds – Fallon Carrington, daughter of billionaire Blake Carrington; and her soon-to-be stepmother, Cristal.
So When will the Dynasty Season 3 Premiere? What are the changes in the cast? What will be the story-line? Here we have all the details for the third installment of the Dynasty –

Daniella Alonso Will Now Pursue The Role of Cristal Jennings

Well, Dynasty and recasting go hand in hand. The series has seen many significant changes in its cast. Furthermore, Deadline has confirmed that Ana Brenda Contreras, who pursued the character of Cristal in Season 2, is leaving and Daniella Alonso will now play the role of Cristal.
Dynasty’s executive producer and showrunner Josh Reims said that it is unfortunate that Ana Brenda Contreras will not be recurring for the third season of Dynasty due to personal reasons. Moreover, he also thanked her for her contributions to the show and wished her all the best. Reims also added that they are delighted to welcome Daniella Alonso who will step into the role of Cristal.
Alonso is known for her role in The Fix, Criminal Minds, The Resident, Being Mary Jane, Animal Kingdom, and the film Paul Blart: Mall Cop 2. It will be wonderful to see her in the role of Cristal.

The Synopsis For Dynasty Season 3

Keeping the excitement, CW released the official synopsis for Dynasty Season 3. The plot goes as – The Carrington family will encounter the unknown on all fronts. Dealing with the fallout from the shocking second season finale, Fallon (Elizabeth Gillies) is surrounded by a crowd of rivals looking to destroy her. The most wicked of which is her own brother, Adam (Sam Underwood), who takes the concept of “sibling rivalry” to a whole new level of crazy.
Season 3 will answer to many curiosities left in Season 2. Cristal Jennings and Blake Carrington’s wedding will be one of that. In the Season 2 finale, we saw Adam attacking Liam. We saw Adam leaving him in the pool. There is still a tiny doubt whether Liam is Dead or Alive.
Furthermore, two bodies were recovered from Blake Carrington’s property. The investigation for that will pursue in Season 3. We might see Blake in a lot of trouble, which moreover affecting his relationship with Cristal.
Therefore, there will be a lot of drama, tension, action, rivalry, suspense, well, whatever the money can bring with it!

The Season 3 of Dynasty will premiere on October 11 at 9 p.m. on The CW. There are just a few months left for the show. The series will continue its 22 episode run. All lead characters will return. Therefore, get ready for Dynasty Season 3.