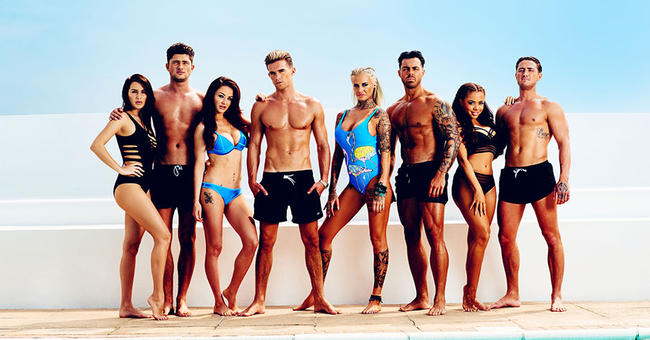 This Romeo Miller hosted reality show got renewed for Ex On The Beach Season 3 just a couple of months after the end of the second season. Fans enjoyed the reality show having a mix of love, fights, quarrels, steamy scenes, and breakups. The series draws ten celeb-reality singles to Malibu to help them get going again in finding love.
But the problem arises when their exes also arrive at the place to either make it up to them or to make things worse for them. However, tension will inevitably occur when you have to live with your ex for a few weeks. Will the sparks return or will it be like a fiery encounter for the ex-couples is what the fans love watching. Fans are always interested in real life of stars, and Ex On The Beach is one of such shows where fans get to see insides of their favorite celebs.

Ex On The Beach Season 3: Cast Updates On Singles & Exes

The third season similar to the previous ones will have some single celebs and their exes. MTV has recently announced the celebrities list. According to that, the singles will include :

On the other hand, the exes will include:

The Most Anticipated Relationship To Watch Out?

Ex On The Beach Season 3 will consist of several well-known reality TV participants from other shows. But all eyes will be indeed on Big Brother stars Mark Jansen and Elena Davies. It is because they got committed during their stay at the CBS house in Season 19. Their relationship lasted for more than a year and a half.
Though these days, Mark and Elena affirm that they are single. They stated that they tried to reconcile things between them. Eventually, it did not work out, and they believed that the break up happened for good. The exciting part of the next season would be to see whether their relationship builds up again or not.

Ex On The Beach Season 3 will premiere on 16 July. It has got a slot of 9 PM on MTV network. The critics have defined Ex On the Beach as a global sensation in the past. It has been one of the fastest growing series on the MTV channel in terms of viewership and fanbase.