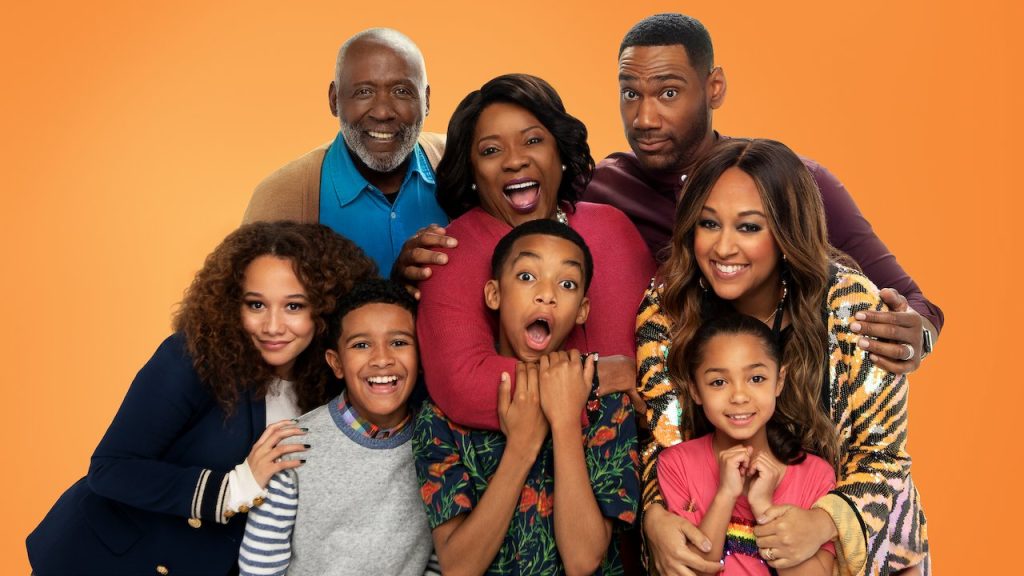 Family Reunion Season 2: Will There Be More McKellen Drama on Netflix?

There Are Good Chances for Family Reunion Season 2

Family Reunion premiered on 10th of July on Netflix. Keeping in mind the history of Netflix and renewal announcements, its too early for media giant to make things official. Moreover, with the mix reaction of the viewers, Netflix will take time to analyze things regarding the show. However, with so much of uncertainty, Season 2 of this Sitcom is still most likely to happen.
Deadline has reported that the series was initially ordered for a total number of 20 episodes. The pilot season of the show consisted of 10 episodes. This means that there are still 10 episodes left in the bag. Therefore, Family Reunion Season 2 seems like a done thing to happen.
Tia Mowry who pursue the character of Cocoa McKellan also said in an interview with People that she was thrilled when she read the script for Part 1 and Part 2. She also told that she had 20 scripts, and she was very excited to read every single one of them. Well, this seems enough indications for the fate of Season 2.

The Creator Talks about the “Black Magic” of the Show

Family Reunion is a genuine representation of black family lives. Well, the show is intended for that by its creator Meg DeLoatch. There is an all-black writers room for the Family Reunion. Moreover, each episode is imbued with the experiences of the writers.
While talking with Deadline, DeLoatch said that she is incredibly proud of this show. She continued by saying that it is a true collaboration, with each and everyone on this production, from the Cast and Writers to the Directors, Staff, and Crew. They all contributed personal anecdotes and traditions to help make this family dynamic and relatable.

Season 2 is expected to return with all of the familiar faces. This means we will see more of Anthony Alabi as Moz. Tia Mowry as Cocoa. Talia Jackson as Jade. Cameron J. Wright as Mazzi. Jordyn Raya James as Ami. Isaiah Russell-Bailey as Shaka, and Loretta Devine as M’Dear.
Netflix has yet not confirmed the renewal of the show. Although, if all goes well, the series will get renewed soon. Therefore, we can expect the Family Reunion Season 2 dropping on Netflix in the mid-quarters of 2020.