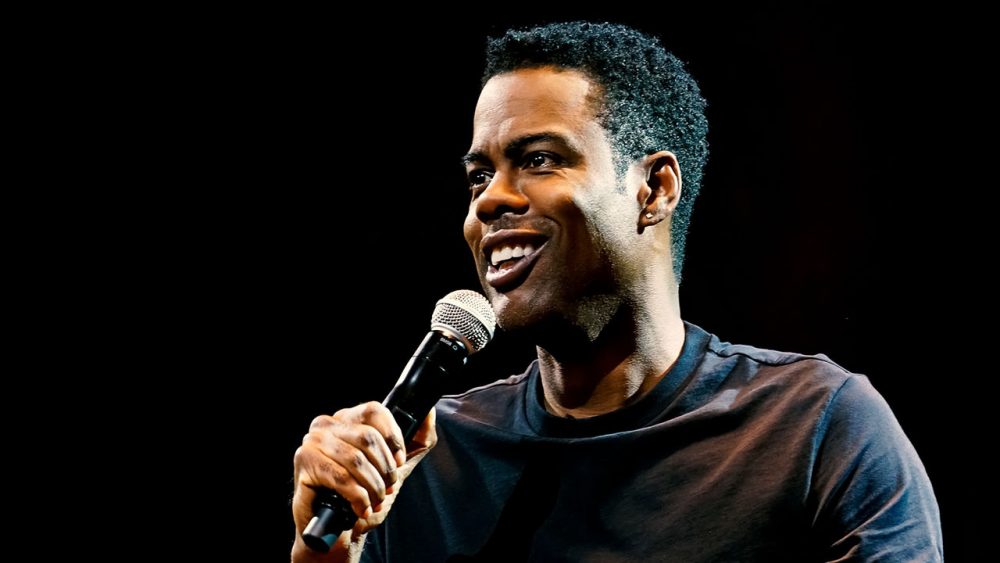 Award-winning comedy-anthology, is soon releasing with Fargo Season 4. Writer-creator Noah Hawley presented us with this fantastic mixture of genres in this American television series. The show became one of the highest critically acclaimed series of FX. Due to which, Fans have high hopes from Fargo Season 4.
The first season premiered in April 2014. Its inspiration was the 1996-film with the same name. As a result, all the seasons of the television series share familiar narratives from the original film. The casts of all three seasons are entirely different from each other.
The Billy Bob Thornton starrer debut season tells the story of Lorne Malvo (Billy). He influences the communities in Bemidji, Minnesota. Meanwhile, the violent and malicious Lester Nygaard accompanies him. Sherlock fame Martin Freeman brilliantly plays Lester. The story is set in 2006 and stars Allison Tolman as Deputy Molly Solverson, alongside Colin Hanks as Gus Grimly. Gus is the Duluth police officer who solves a series of murders along with Molly.
Season Two of Fargo stars Patrick Wilson and Ted Danson as the State Trooper and Sheriff respectively. They investigate Rye Gerhardt’s (Kieran Culkin) murder committed by the lead couple. Peggy Blumquist (Kirsten Dunst) and husband, Ed Blumquist (Jesse Plemons) are the leads. They cover up a hit-and-run of Rye in Luverne, Minnesota.
The third season has Ewan McGregor and Mary Elizabeth Winstead as Ray and Nikki, fetched by police chief Gloria Burgle (Carrie Coon).

Who Will Star In Fargo Season 4?

The CEO of FX Networks John Landgraf made an important announcement that will definitely delight fans. He stated that famous comedian Chris Rock will be joining the cast of Fargo Season 4. This announcement was made during the Television Critics Association press tour.
Chris will play the head of black migrants-crime syndicate. His character will swap his eldest son with rival Kansas City mafia’s son. Henceforth, the upcoming season will have much of crime-drama as compared to the previous ones.
The showrunners have not yet released the official cast list. Though, it is clear that Fargo Season 4 will have an entirely new ensemble.

What Fans Can Expect From Upcoming Season?

Set in the 1950s in Kansas City, Missouri, the fourth season is expected to be another crime story. It will star Chris as the boss of a crime syndicate. The new season will also highlight the Italian mafia.
The series may take different twists and turns as per the growing quality it gives with every passing season. The black comedy-drama may present an intense premise in Fargo Season 4.

The upcoming season is still under development. Production has not started yet, although, it may begin by the later-half of 2019. A firm released date has not been released yet. However, according to speculations, it is expected to release in 2020.
Fargo’s perfection in film-making has won 51 awards for the team. This includes Several Emmy awards along with a few Golden Globe Awards. It has received 226 award nominations, until now. Therefore, viewers now have incredibly high expectations from Fargo Season 4. Expectantly, the showrunners will not disappoint fans this time as well.
https://www.youtube.com/watch?v=R5jGVgXBq5o