We’re here with a piece of good and also some bad news for the fans of the Sci-fi comedy. Future Man Season 3 is all set to return to our screens. However, sadly, this will be the last season of the famous Hulu series. The streaming platform renews the show for another season, which will bring along the final climax.

Starring Josh Hutcherson, Future Man follows the life of an underachieving janitor, Josh Futturman. Surprisingly, the weird show brings much thought-provoking science-fiction to the table. Moreover, it is comical, and fans love its simplicity. Josh, a janitor, completes his favorite game and ends up getting recruited to save the world in the middle.

Tiger and Wolf (Eliza Coupe and Dereck Wilson), approach the lead to make him the savior of the world. However, they soon realize that Josh lives a totally different life in reality and uses the game as a form of escapism. The story escalates, and all three of them go on their weird and crazy time travels and adventures. By the end, the three are imprisoned for using the time traveling so many times. 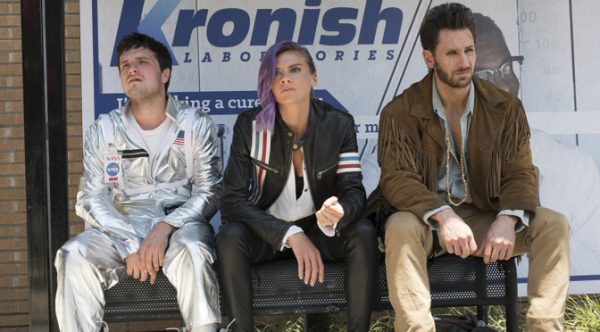 The story of the second season ends on a major cliffhanger and fans are now wondering about what will happen next season. The trio has been jumping back and forth between timelines and they bear the result at the end. All three of them are put behind the bars in 3419 for messing up with time travel a lot of times. Moreover, they suffer against everything that happens to them in jail and sustains their cruel and unusual jailer, Susan. 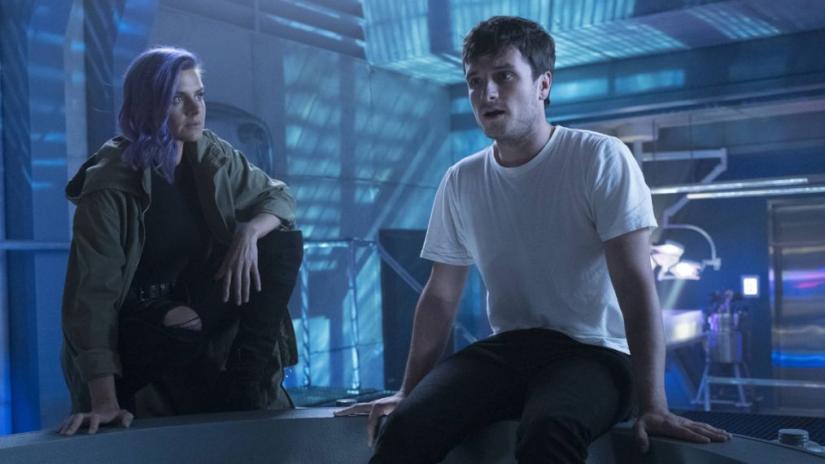 There are several possibilities of what may happen in the next season. The three of them can attempt to escape jail. However, that would not be easy as 3419 is not as stupid and dumb concerning security. In case, they escape, the story will follow their journey until they reach the present. As this will be the last season, the plot will conclude, and we will be given a proper end to the storyline.

Hulu, being a popular streaming platform has produced several brilliant shows and has worked pretty hard on Future Man as well. Despite being a praise-worthy series, it lacks much audience presence. Even then, the streaming platform is ready to give it a last chance, by renewing it for the third season. However, they’ve also canceled the show after the Season 3. While Season 2 of Future Man premiered recently in January 2019 and the makers did not take long to announce the final season.

As per some recent speculations, the popular sci-fi show has already entered production for the next installment. After a chilling cliffhanger, Hulu will be ready to end the show with many mysteries in Future Man Season 3. The streaming platform is yet to announce a firm release date for the show. However, fans have already been informed that it will be available by 2020 in a Twitter announcement.

As its name suggests, Future Man’s vision is pretty futuristic. The screenplay is appealing and deserves much more viewers than it currently has. Fans are excited about the upcoming season, and we hope that Hulu gives a worthy ending to the series.