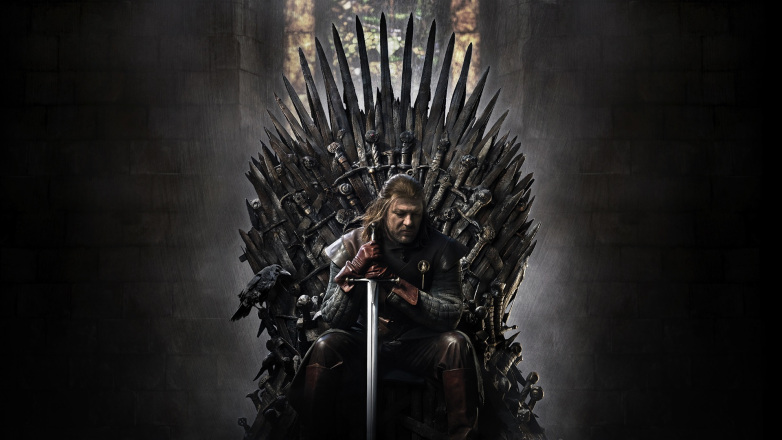 Game of Thrones: Where Amazing GOT Costumes & Weapons Are Made?

Game of Thrones is likely the most popular show of this decade. The show secured its position in each of its fan’s hearts all around the world. The audience admires and follows the series a lot. And if the fans find even a teeny tiny connection with that, their excitement level reaches to the whole new level.
Moreover, the fans generally want to know everything related to the show. Where the filming of the show took place? From where the costumes come? And a lot more. Talking about the costumes, some fans will be shocked to know that the source is based in India.

Game of Thrones Costumes-Made In India

From Jon Snow’s pelt and armor to Danaerys’ white fur dress and King’s Landing’s soldier armor, all stuff are made in Noida and Dehradun cities of India. A Noida based company named RS Windlass & Sons is a textile mill that provides the complete clothing line for Game of Thrones show.

The company also has a sister branch in Atlanta, USA. That branch helps to obtain contracts from different production houses for various movies and shows as well. The production takes place under the LARP (Live Action Role Play) unit.

Armaments For Game of Thrones As Well

RS Windlass’ another factory at Dehradun, India manufactures the actual weapons for Game of Thrones. While the unit at Noida deals with the foam replicas. The weapons made are painted, dried and packed carefully in the factory itself to parcel them overseas.

Properties and Utilities For The Show

First, it was Costumes and weapons, and now accessories. It seems like India acts as the official creative department for the Game of Thrones series. Most of the movie and show’s properties are also manufactured in India, in a place called Lajpat Nagar of Delhi.
Manyot S Rana, the Managing Director of Rangarsons previously revealed that they are supplying different kinds of properties for the final season of Game of Thrones. It includes carts, fabrics and a broad range of military stuff. According to him, they receive the orders almost four months before the shoot of the show. In that duration of time, they have to manufacture the product, pack it up and deliver it at the required location.

Not only for Game of Thrones Season 8, they’d also delivered many utility stuff which was significant for the show in previous seasons. It includes Khal Drogo’s Dothraki tents, Cersei’s tents and even jute and helm trimming for Jon Snow’s costumes.

Company Supplies For Other Productions Too

Both the companies have previously provided their services for many mega movies and series’ as well. RS Windlass also created a clothing line for the iconic Harry Potter series, the Star Wars trilogy and ‘300’ movie as well. The Windlass Steelcrafts has also lent significant weaponry for the show. Jon Snow’s sword Longclaw and his armor, Arya’s sword Needle are many such important properties. These are the results of sharp Indian craftsmanship.

The final season of Game of Thrones is about to conclude with its final episode. The fans are quite desperate for the show as it’ll be the end of one great grand era. From now, the audience’s eyes will definitely stick to the Indian crafts and also will praise its essence whenever they watch Game of Thrones.