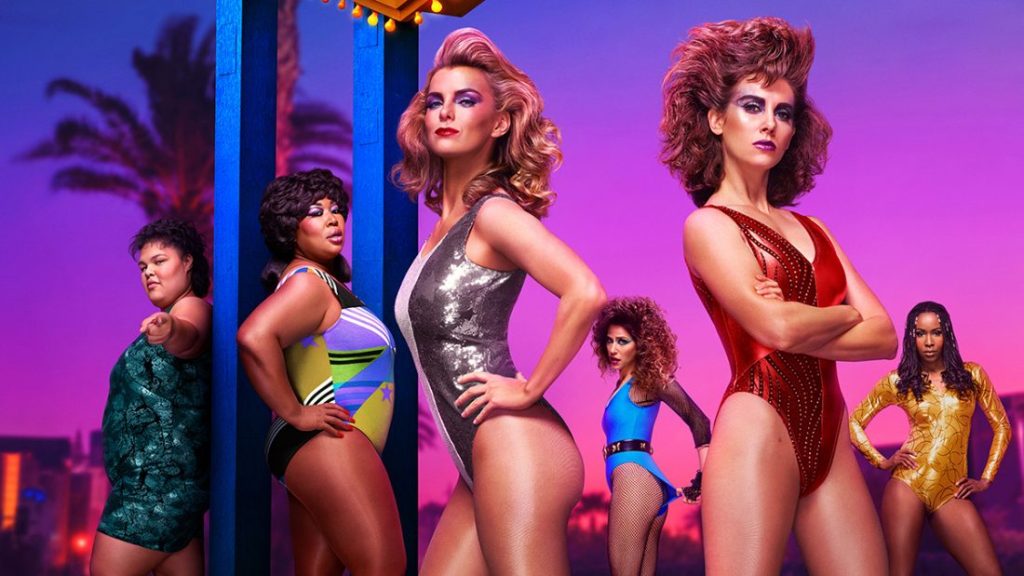 Glow Season 4: Renewed By Netflix? What Cast Is Saying & More

Netflix gave us a beautiful and full of passion Season 3 of the popular show. Fans now demand the streamer to give them Glow Season 4. The one-of-its-kind sports comedy won millions of hearts this month. Viewers have already binged the entire ten-episode installment and are ready to have another. However, will the streaming platform renew it further?
Glow debuted back in 2017, eventually catching a lot of eyeballs looking for good content. As soon as we approached Season 3, fans were already in love with the Ladies of Wrestling. Moreover, after the latest installment, they want to watch them wrestle even more. The series sets a milestone of the type of content it creates. Hence, the universe deserves more of the glowing-drama with Glow Season 4 (and many more seasons ahead).

The streaming platform usually takes at least a month to greenlit a show. The renewal mostly depends upon the number of views it receives. Moreover, it must also make a remarkable impression on the audience. Currently, the internet is crazily praising Season 3, while constantly demanding Glow Season 4. This apparently hints that the Ladies of Wrestling have managed to impress a lot of us already.


Hence, we hope that the series reaches the desired viewership besides the praise. Netflix may take a few weeks to give us the decision. However, one thing is for sure, that the streamer will upset millions of fans if it even thinks to discontinue Glow.

Actress Kate Nash who plays the iconic character Rhonda “Britannica” Richardson, desires for Glow Season 4 to return. To Digital Spy, she expresses her feelings about the potential installments ahead. Moreover, she elaborates that all the Glow-characters have the potential to grow with more and more seasons in the future. Nash states that there are a lot of stories left to tell in S4.

However beautiful Season 3 may be, we all know that it did not feature as much wrestling as it did earlier. The installment focused more on the personal and emotional parts of the lives of the characters. Luckily, as co-creator Carly Mensch confirms, Glow Season 4 is going to have much more wrestling. To THR, she states that the upcoming installment is going new and exciting directions this time.

Netflix is yet to give us any firm information about the return and release of Glow Season 4. However, the series has always followed a pattern of the time it premieres on-screen. All three of the previous installments returned in the Summers of consecutive years since 2017. Hence, we can expect S4 to be back by Summer 2020 at the earliest.
Netflix’s Glow is unique and lively. All the characters and their lives seem so relatable, yet all of them are very different from us. Fans believe that they deserve more such shows in the near future. On the other hand, they hope that Glow Season 4 is renewed and the series runs for years than today. What was your favorite moment from Season 3? Tell us in the comments below.