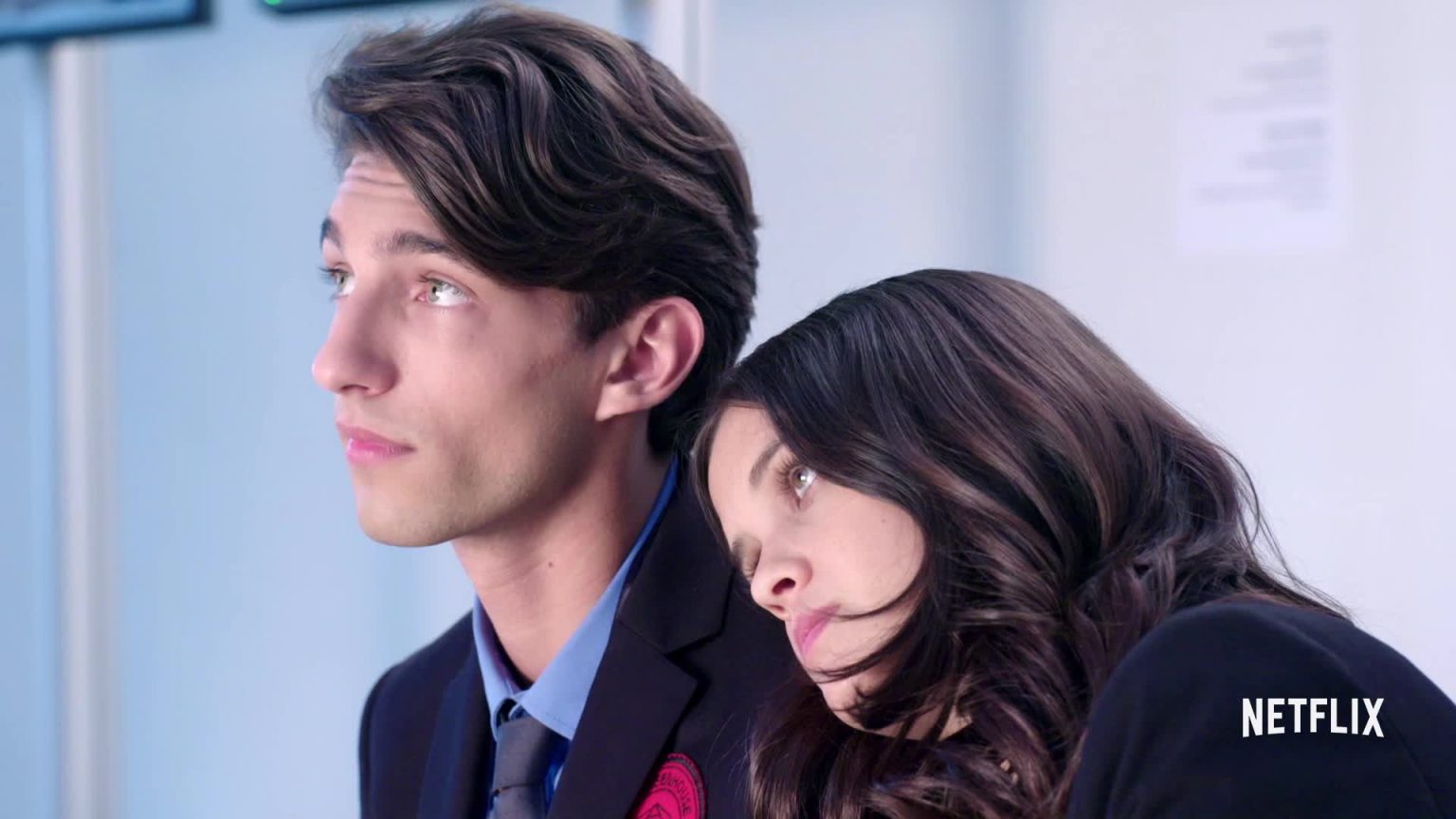 Everybody hates boarding schools and dorm politics. But, this boarding school-theme series is all about love and delight. Netflix finally renews the show for Greenhouse Academy Season 3. Fans were already excited with the renewal news, and Netflix then throws a jolt of joy via an additional renewal for a fourth season.
The streaming platform shared the news via its social media handle last summer. A week later, Season 4 was also announced. The second season debuted on the Valentine’s Day of 2018. This made it a classic binge option for youngsters as the show is a teen-romance drama.
https://twitter.com/GreenhouseAc/status/1022883572359852033
The Netflix series is based on an Israeli TV series “The Greenhouse,” by Giora Chamizer. Paula Yoo and the original creator Chamizer have co-created the adaptation. The original show was released on Nickelodeon Israel and aired between 2012-2016. The Greenhouse Academy debuted on Netflix on September 8, 2017.
The show is about two siblings who are sent to a boarding school – Greenhouse Academy. Hayley (Ariel Mortman) and Alex (Finn Roberts) are then split into two houses and two different dorms. The dormitories have to compete against each other as per the institution’s tradition. The show unravels their separate relationships. It highlights the way they adjust with the new environment of the boarding school.
Another aspect of the plot discusses the apparent death of their astronaut mother. She had passed away eight months before their admission in the school. They make new friends within their houses and get tangled into romantic relationships. The siblings deal with their enemies while handling their family problems.

Greenhouse Academy Season 3: What Happens Next?

The second season ended with a major cliffhanger, the brother-sister duo exposes a huge conspiracy around the fake-death of their mother. In the end, it turned out that their mother was alive the whole time. This also involves a villain, but the siblings deal with him with the help of their friends. This includes Daniel (Chris O’Neal), Leo (Dallas Hart) and Brooke (Grace Van Dien).
At the end of the season, Hayley finally decides to choose between Leo and Daniel. She calls one of them at her place. The episode ends on the bombshell as we don’t know yet, who she will be selecting.
Hence, Greenhouse Academy Season 3 will discuss Hayley’s final romantic relationship. It will also portray Hayley and Alex’s changed lives after the return of their mother. The new season may have new enemies that the siblings will deal with.

Netflix recently announced the replacement of Grace Van Dien by Danika Yarosh (BackRoads). Yarosh will play the role of the headmaster’s daughter, Brooke Osmond. She is now a series regular and will contribute a significant presence in the show.

On the other hand, Dana Melanie will now replace a vital cast member, Aviv Buchler. She will play the role of Emma Geller.
Rafael Cebrian (Narcos) will join the cast of Greenhouse Academy Season 3 as a new character Enzo.

Greenhouse Academy Season 3: When will it release?

Netflix is gearing up to release Greenhouse Season 3. However, a firm release date is yet to be announced. In the forefront, we do assume that the upcoming series follows the show’s basic release pattern. Since the first season debuted in 2017, and the second in 2018. It is presumed that season three may release in 2019.
Greenhouse Academy Season 3 has built up many expectations for binge-watchers. Netflix is soon to release the series, and fans cannot wait any longer. Hopefully, the next season will turn out to be as enjoyable as the previous installments.