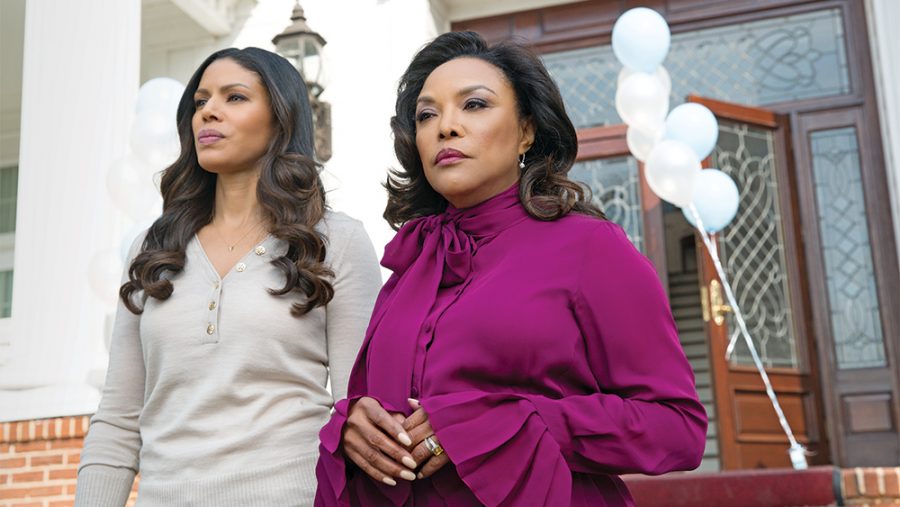 Greenleaf Season 4: Everything You Need To Know Before The Premiere

Oprah Winfrey Network: OWN is all set to land one of its famous TV series once again. Greenleaf Season 4 will be the next installment of the series, under Craig Wright’s writing, by Lionsgate. OWN renewed the show for Greenleaf Season 4 on November 23, 2018.
At the time of renewal, president of OWN Erik Logan shared his views for the series. According to him, Greenleaf is a cornerstone of their scripted programming pulls in millions of viewers each week with its unique storylines and compelling characters. He also expressed his enthusiasm for the next season as, “We are very proud of this show, the incredible cast, producers, and crew, and can’t wait for more twists and turns from the Greenleaf family in season four.”

Greenleaf is a megachurch drama series, created by award-winning writer Craig Wright. Clement Virgo, Kriss Turner Towner, and Oprah Winfrey serve as the executive producers of the series. All the previous seasons of the series are available on Netflix as well.
The show follows the Greenleaf family dealing with scandalous secrets and lies throughout the seasons. It also involves sprawling Memphis megachurch with predominantly African-American members. The show is lead by the patriarch and matriarch of the Greenleaf family, Bishop James Greenleaf (Keith David) and Daisy Mae Greenleaf (Lynn Whitfield).
The show has been tremendously loved all over the world. Because of its popularity, the last season of Greenleaf was Wednesday night’s No. 1 original cable series for African-American women. The show also gathered more than 2 million average viewership in each of its three seasons.

Netflix released a freshly new trailer for the fourth season at the beginning of this month. The teaser only showcased the accelerating drama inside a megachurch, undergoing an unusual transition. However, the trailer seemed enough to raise the audience from their chairs and to think about the fate of the fourth season.

The trailer gave some big hints about the plot-line of the fourth season. Meanwhile, the official synopsis for Greenleaf Season 4 also released. According to that, the Greenfields will attempt to maintain a united front in the face of losing Calvary to Bob Whitmore (Beau Bridges) and Harmony & Hope Ministries. However, the past and the present secrets of the family will somehow strike the family once again.

Meanwhile, Lady Mae and Grace will team up unusually to reclaim their church from Harmony & Hope. They’ll do this as Lady Mae will work from the outside of the church, and Grace from the inside as she operates there as interim head pastor. However, the story will pace up when a mysterious phone call threatens Grace to unveil her identity and will follow a chain of events.
Harmony & Hope’s grip on Calvary will thicken day by day. Meanwhile, the Bishop will continue to mend his rift with his wife, Lady Mae.

The announcement about the premiere date of season four took place at the beginning of this month, by OWN. The fourth season of the series is all set to premiere on September 3, 2019. However, made a shift from last year’s Wednesday night slot to Tuesday. After its release on OWN, the Greenleaf Season 4 will also premiere on Netflix.