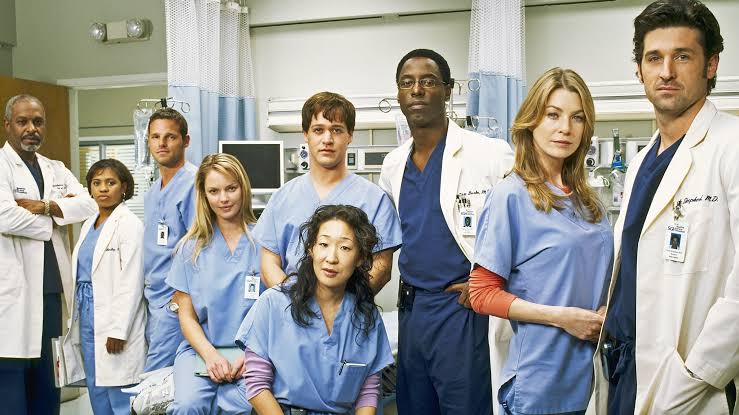 Grey’s Anatomy Season 17 is already renewed while Season 16 is still running on TV. The eleventh episode of Season 16 aired recently. Some fans want the show to end at Season 16. However, it will return for one more installment, which could possibly be the final season of this show. The current season will end in two weeks, and the next season will premiere in the second half of this year.

Grey’s Anatomy is an American medical drama TV series. The title of this show is an allusion to Gray’s Anatomy, a classic human anatomy book written by Henry Gray. This series uses color-blind cast for becoming racially diverse. The series debuted on 27 March 2005 on the ABC network. Since its beginning, the media outlets described the show as a television “phenomenon.”

Since Season 16 started with multiple events (Amelia is pregnant, and Meredith lost her job.) The fans can expect that the upcoming season will be more eventful. In an interview, Vernoff said, “the current season is complex and riddled with heartbreaks. I think it’s a human, rumpled, complex season.”

Pompeo, one of the show producers, assures to continue showing quality stories. She said, “The ending, the final episode, means so much. Are you kidding me? And the fans are never going to be pleased no matter what.” She added, “Sopranos, GoT, they’re unsatisfied no matter what you do. So, there’s a lot of stress on that concluding episode.”

Based on this statement, Grey’s Anatomy Season 17 will keep its final episode a little bit safer. The fans can expect surprises for sure, but not too many.

Will Season 17 Be The Final Season?

The creators often told about the series end multiple times, but this time it actually seems to be true. Pompeo made an appearance in the popular TV show back in September, where she teased that she’s throwing ideas about the series finale. She said, “Well, I can’t really tell what I hold, because if we do what I want to do, that will give it away.” She hints that Grey’s Anatomy Season 17 will be the final season of this epic drama series.

Who Will Join The Cast?

Showrunner Krista Vernoff recently teased about the returning cast member. She said, “It’s a continuing effort, and if I can make it happen, it’ll be amazing. And if I can’t make it happen, we have other exciting things happening.” She didn’t reveal the name of the cast member. But the fans expect either Dr. Cristina Yang, Dr. April Kepner, or Dr. Addison Montgomery to return for the final season. Other than that, all the cast members from the current season are expected to return for the final installment.

The final season will also follow the releasing trend of this series. It’s aired in September every year since the second season arrived in 2005. It is safe to say that the final installment of this medical drama series will premiere on the last Thursday of September 2020.