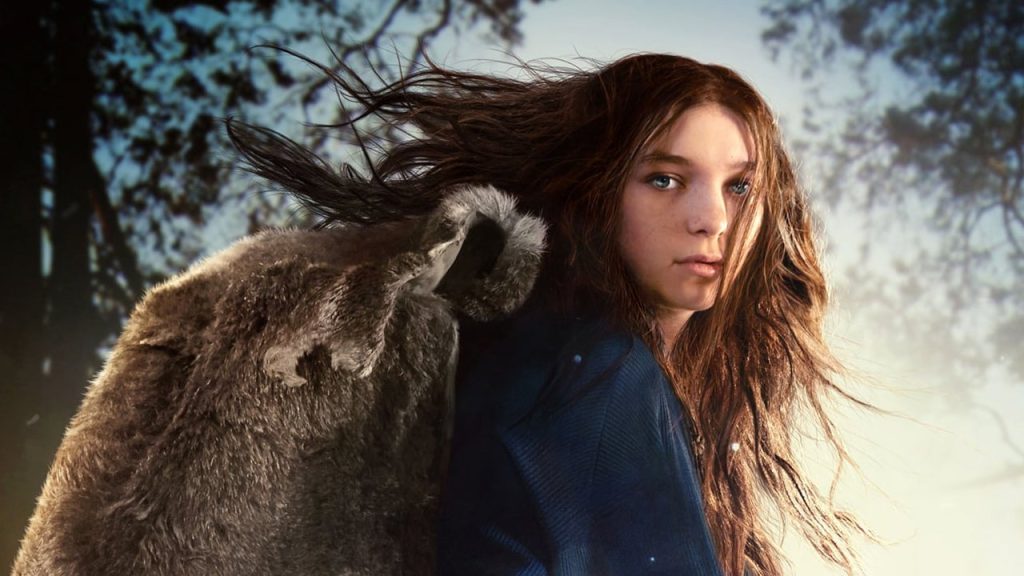 Amazon’s top-notch action series returns for another run. Fans are anxious to know what’s in future for our leading lady in Hanna Season 2. Amazon is working really hard to put up quality content on Prime Video, lately. Hanna is one of its successful attempts. It’s been a while since the show got its renewal. Hence, here we are with all the detail about the upcoming installment.
Based on 2011’s book with the same name, David Farr brilliantly transforms the story into a tv series. The plot revolves around a 15-year old girl, Hanna, living in total isolation in the remote woods of Eastern Europe. She’s known only one person all her life, and that’s her father. Erik Heller (Joel Kinnaman) keeps her daughter away in order to protect her from the CIA. Hanna is a genetically-enhanced human. She was given birth in order to become a super-soldier for the UTRAX program.

Renewal Of The Show

Prime Video’s action drama debuted back in March 2019. The series was garnered with loads of appreciation soon after it hit the screens. Moreover, the debut season managed to impress critics and audience alike. The immense acknowledgment led to the renewal of the show for a second season.

We heard you. #HannaTV is coming back for Season 2. Honestly, you work hard and you deserve this. pic.twitter.com/CRIJ2PLKcN

Showrunners announced the renewal a month after the series debuted. By early April 2019, Hanna Season 2 was confirmed. Amazon has previously mentioned that the action drama became fan-favorite within a week of its release. The productions for the second season began soon after. Moreover, the new installment will soon arrive at our screens.

What Will Happen In Season 2?

Soon after the UTRAX program collapsed, the CIA appoints Marissa Wiegler (Mireille Enos) to kill every enhanced child alive. Thus, the hunt began as Wieglar goes on to search for Hanna. As the quest begins, she gets separated from her father and struggles to survive without him. However, as the finale approaches, Hanna and Marissa form an ally. The CIA operative pledges to reunite the 15-year old with her father.
Hanna Season 2 will follow Marissa on her journey to reunite Hanna with her estranged father. However, the CIA will cause trouble for both of them. It may even hire another operative to go behind the duo. Both the characters possess great importance to the storyline, and we hope that the upcoming installment handles their relationship well.

Fans have been waiting for months now, and it seems like they may have to wait a bit more. Hanna Season 2 is scheduled to premiere in 2020. Though, a precise release widow is still undiscussed. The filming for the debut season began in March 2018, and the series took a year to hit the screens. If Season 2 takes the same amount of time, it may arrive by April 2020.
Choosing Esme Creed-Miles, as the leading lady, became a pretty successful decision for the streaming platform. The talented actress puts in all efforts to play her character. We hope that Hanna Season 2

has the same amount of credibility and turns out to be an equally good season as the debut installment.