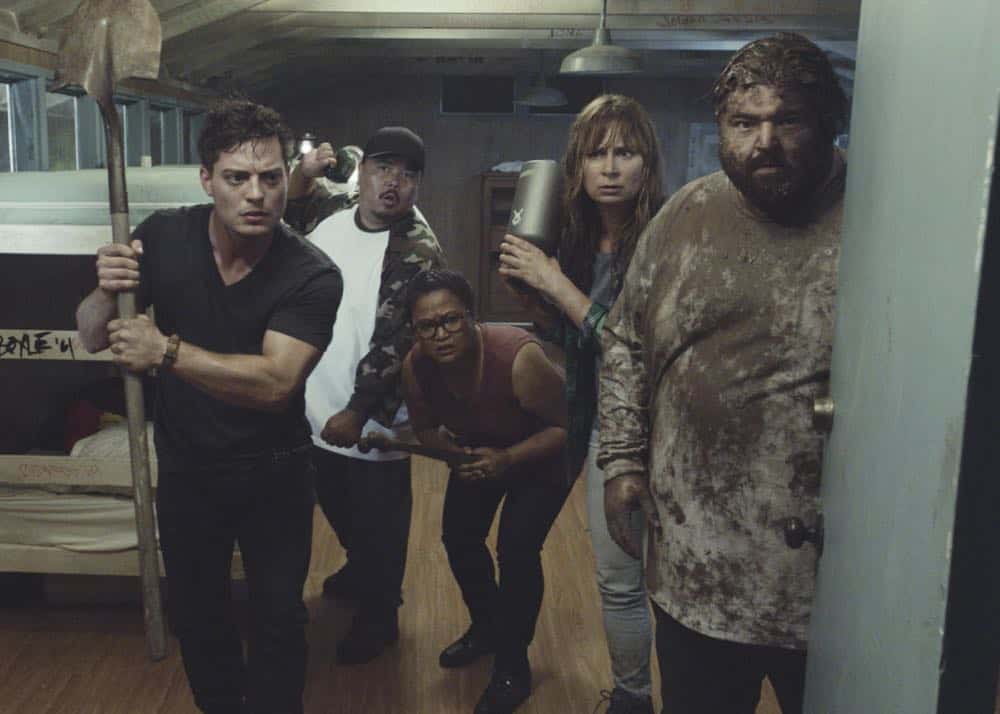 Hawaii Five-0 Season 9 Episode 18 will air as the next installment of season 9. The title of the episode is “Ai no i ka ‘ape he mane’o no ko ka nuku” meaning “He who eats ape is bound to have his mouth itch”.
The episode will have several guest appearances of big actors and actresses on the show. Hawaii Five-0 Season 9 Episode 18 will likely be the most entertaining one till now. Matt Wheeler and David Wolkove scripted this episode under Eagle Egilsson’s direction.
Season 9 of this police drama premiered on September 28, 2018. The show is a renewal of the 80’s hit show. The show is performing well. It is loved all across the globe.
Here are all the update about this new episode –

Episode 18 will witness Joan Collins filling the guest spot on the show. She will play Amanda Savage. Savage is the famous romance novelist and Rachel’s mother. She is a high maintenance person who is ruining her life for her ex-son-in-law, Danny (Scott Caan).

The episode will also have some other guest stars on the show including Shawn Mokuahi Garnett as Flippa. Tim Lounibos as Mr Chen. Lance Rae as the Organizer. Nicolas Hayner as Matt Zenner. Paul Costa as the Manager. Kellie King as Millie. Lastly, Brett Zimmerman as Derek.

In the last two-hour episode we saw the murder of Gwendoline Baker, a salesman in a beauty company-pyramid scheme. The Five-0 team investigated the crime.
The second half of the event focused on Junior (Beulah Koale). He met with his ex-girlfriend Layla during an investigation. We saw Junior telling Layla a hurtful truth. He told her that her son’s father was involved in a bank robbery and murder. This left Layla in utter shock.

In the upcoming episode (episode 18), Tani (Meaghan Rath) and Junior will go undercover at a gym to track down the murder mystery. Moreover, they are looking for a deadly batch of steroids which is causing all the deaths. These two will try to react to gym culture. That’ll be an exciting scenario.

Details About Danny’s Past

Episode 18 will also open some window to Danny’s past. It’ll show his relationship with Rachel’s mother. Danny and McGarrett are the new bodyguards of Amanda. According to the birdies, she may be more fond of McGarrett (Alex O’Loughlin) than she is her former son-in-law.

The eighteenth episode of Hawaii Five-0 will release on March 8, 2019, on CBS. However, Netflix decided to remove the entire series from its service on February 24, 2019. Therefore, the whole ninth season will not be on the streaming platform.
Hawaii Five-o was on Netflix since 2015. Although, the fans can still watch the show on CBS All Access. CBS will exclusively air Season 9 from now on.