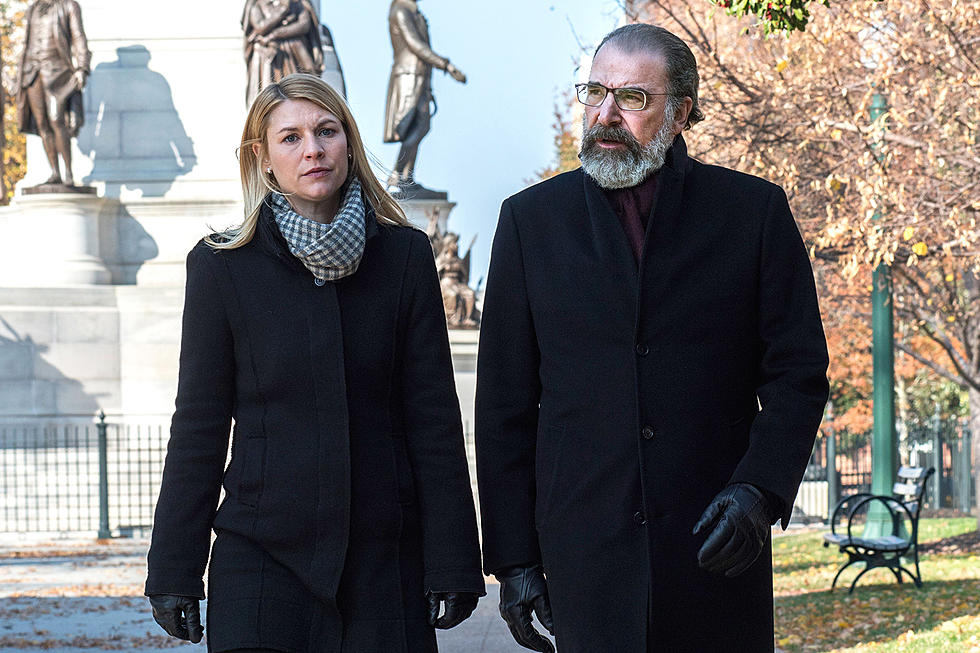 Homeland wrapped up its seventh season in April last year. Since then, there has not been many updates on its next run, Homeland Season 8. However, previous month news came in that the production work for the reported final season is taking time, resulting in a slight delay in release. This delayed premiere date of Homeland Season 8 is making its fans to wait more and more to have the conclusion.
Homeland is a political-spy thriller series of Showtime. The show is actually based on an Israeli series Prisoners of War. With the debut season itself, the series has gained quite much popularity worldwide. Also, Homeland has also won quite many awards lately, including the Golden Globe Award for Best Television Drama Series, Primetime Emmy Award for Outstanding Drama Series and more.

The show is currently in its production phase. The shooting for the final season is taking place in Morocco as the country stands in for the physical terrain of Afghanistan. According to the synopsis for the upcoming season, Saul has dispatched to Afghanistan to engage the Taliban in peace negotiations.


The audience will see some new faces in the final run of Homeland. State of Affairs star Cliff Chamberlain and Hilary Jardine, from Van Helsing, has joined the upcoming season. Chamberlain will play Mike Dunne, CIA Station Chief in Kabul, Afganistan. Before him, Carrie (Claire Danes) served this position.

And Jardine will feature as Claudette Fletcher; a former State Department employee turned freelance consultant with a load of global network assets. Along with these two, the entire cast of Homeland is returning for the final season. This includes Claire Danes, Mandy Patinkin, Maury Sterling, Linus Roache, and Costa Ronin.

Time Jump Between Season 7 and 8

Showrunner Alex Gansa discussed the upcoming season of Homecoming. According to her, Season 8 is going to start fresh and probably do a fairly big time jump between season 7 and 8 and put any Trump parallels behind. Also, she stated that they get to play a story with more significant national stakes in season 7 but will go back to a smaller intelligence-based season in 8.
Entertainment President Garry Levine also teased Homeland Season 8. As he stated, he read the first few scripts and it’s a breathless, surprising and moving ride to its conclusion.

Saul and Carrie On A Mission, Again

The synopsis for Homeland Season 8 has been out. In the final season of Homeland, Carrie Mathison (Claire Danes) will try recovering from her long, harsh confinement in a Russian Gulag. Although she might recover physically, her memory would still be damaged. This will be quite devastating for Saul (Mandy Patinkin). Meanwhile, Saul gets appointed as the National Security Advisor to the newly elected President Warner (Beau Bridges).

President Warner then aims to bring the endless war in Afghanistan to an end. For that, he will send Saul to have peace negotiations with the Taliban. However, things will not go as per his plan, and Saul will ultimately ask Carrie to help him get through this big mess.

Lately, at 2019 Television Critics Association summer press tour, the revelation took place that the release for season eight has been moved forward. Previously, Homeland Season 8 was scheduled to premiere on June 2019. However, now it will land on February 9, 2020, on Showtime. The reason for the delays was because of the demands of filming and not because of creative or other issues.