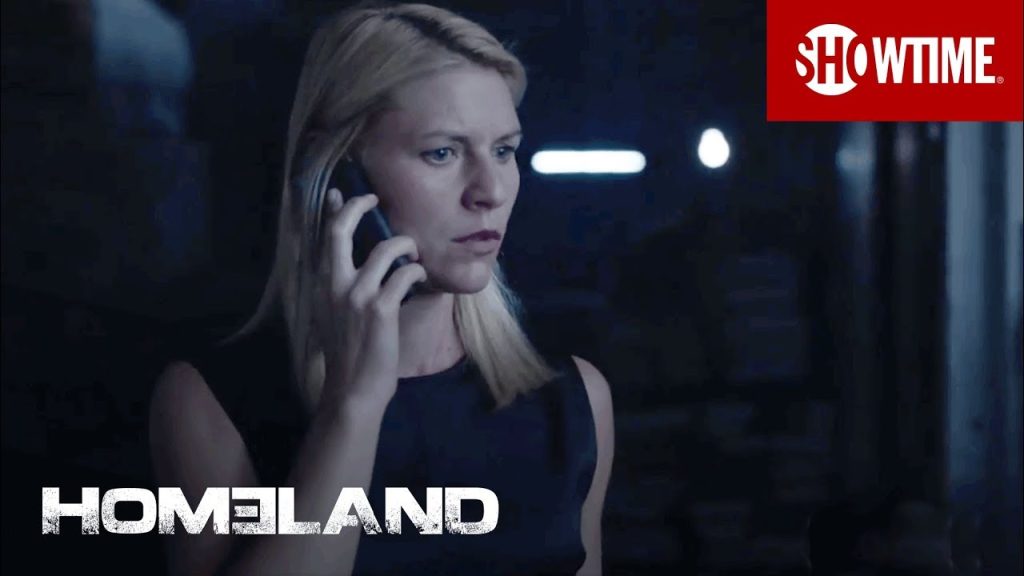 Homeland Season 8 is soon to hit the screens this year. After seven long seasons, the spy thriller is taking way too much time to release another season. Showtime’s popular show is highly applauded and receives massive amounts of love from fans. Moreover, the series was renewed for the eighth season back in 2016.
The first season of Homeland premiered back in 2011. It became one of the best television show of its debut year. The story is about a CIA officer Carrie Mathison (Claire Danes) who has bipolar disorder. Moreover, the series unravels her ongoing covert work over a U.S. Marine Corps Scout Sniper, Nicholas Brody (Damian Lewis).
Critics admire the show for its cinematic perfection. It has a fair share of positive reviews from the viewers. The highly rated show received universal acclaim over the years. Former President of the U.S., Barack Obama praises the show and says that he is a fan of Homeland. Fans are longing for the final season to release.

Homeland Season 8: Is It The Last Season?

Unfortunately, yes. The showrunner Howard Gordon confirms the news. Also, Alex Gansa, the co-executive producer and developer declares that the eighth season will be her last year on the show. She also adds that the series is designed to end by Season 8.
Hence, fans will have to bid farewell to the show after the upcoming season.

The new installment will be having many more conspiracy theories and suspense in the story. This time the show will be set in Afghanistan, similar to the fourth season. However, showrunner Gansa reveals that the series will take a time leap to several years forward.
She also accepts that the new chapter will start fresh. This hints that the story arc will vary the plot of the previous season. Homeland Season 8 will get to the emotional heart of things.
The productions for the TV show is yet to begin. Like most of the other seasons, the shooting for the eighth season will also be held in Morocco.

Homeland Season 8: Who Will Return?

Indian actress Nimrat Kaur, who played Tasneem Qureshi in Season 4 is expected to return this season. She plays a badass villain who gave the Americans a run for their money. The actress will reprise her role in the final season which will be set in Afghanistan.

The release of the show delays for the farewell season. The new season will not release sooner this year. Showrunner Gansa confirms the delay by saying that it is not coming out before the last of 2019.
The previous episode premiered back in February 2018. Hence, fans were expecting it to air by February 2019. But that would not be the case this time. According to the reports, Homeland Season 8 will release around the fall of 2019.
Homeland is Showtime’s one of the most appreciated show. Moreover, the show developers receive a massive amount of admiration from the fans. The end of the magnificent series is down-hearting. However, the series will always be remembered by the viewers.