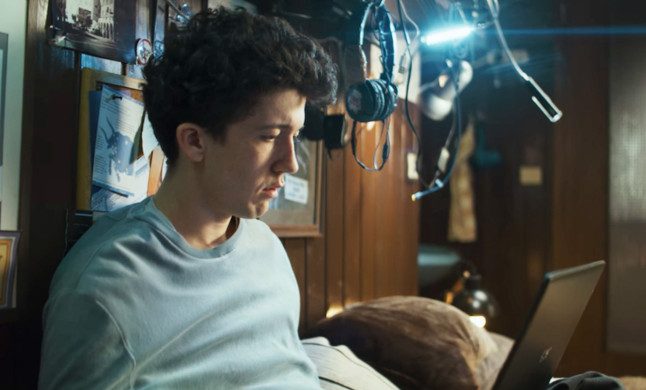 How To Sell Drugs Online Fast Season 2: Renewed Or Canceled?

Are you waiting for ‘How To Sell Drugs Online Fast Season 2’ too? So are we! The series debut back in May 2019 and not many came to watch. However, those who did are currently in love with the way it’s presented. The concept is unique and intriguing, yet not many of the streaming platforms would have to guts to serve it on screens. Well, Netflix did, and it did wonders for a large number of fans online.
Like other ground-breaking coming-of-age shows like Sex Education and The End Of The F***ing World, this show impressed most of the viewers that came in to watch. How To Sell Drugs Online Fast may not be as popular as them, but it wins itself some pretty high ratings. The comedy-drama has an 8/10 IMDb rating and some amazing reviews by critics. Hence, its loyal fanbase now demands to know if there will ever be a Season 2. Well, here’s everything you need to know.

For long, fans had been waiting for the streamer to renew the series for a nother run. However, most of them are still uninformed as the news didn’t appear on any of Netflix’s official social media accounts. In fact, the renewal actually came via a tweet by a production company called btf. The post declared that How To Sell Drugs Online Fast Season 2 is coming soon.

What Will The Second Season Be About?

The first season of the comedy-drama left enough room for Netflix to make another season. Season 1 ended on a cliffhanger, and How To Sell Drugs Online Fast Season 2 will most probably continue to solve unanswered questions. Besides, the series has a long way to go with much plot to proceed for a couple more installments. As of now, the upcoming set of episodes will soon resume the story from where it left earlier.

Is How To Sell Drugs Online Fast Based On A True Story?

Well, indeed. How To Sell Drugs Online Fast is actually inspired by a true story. When co-creators Philipp Käßbohrer and Matthias Murmann came across the incident, they instantly formed the decision to pour it into a TV series.
A few years ago, a young computer nerd successfully sold drugs for bitcoins in an Amazon-like store on the Internet. In fact, speculations say that the man might be the only one working behind the master-plan. He made no mistakes for long, but when he finally did, it got him arrested. Besides, he was then sentenced to jail for seven years.

As of now, the streamer is yet to make any official announcements about its premiere. However, it was previously declared that How To Sell Drugs Online Fast Season 2 may air sometime in 2020. Although Netflix usually follows an annual pattern of release. Hence, there are chances that the installment may return around mid-2020.
Did you like the show? Also, what was your favorite moment? Tell us in the comments below!