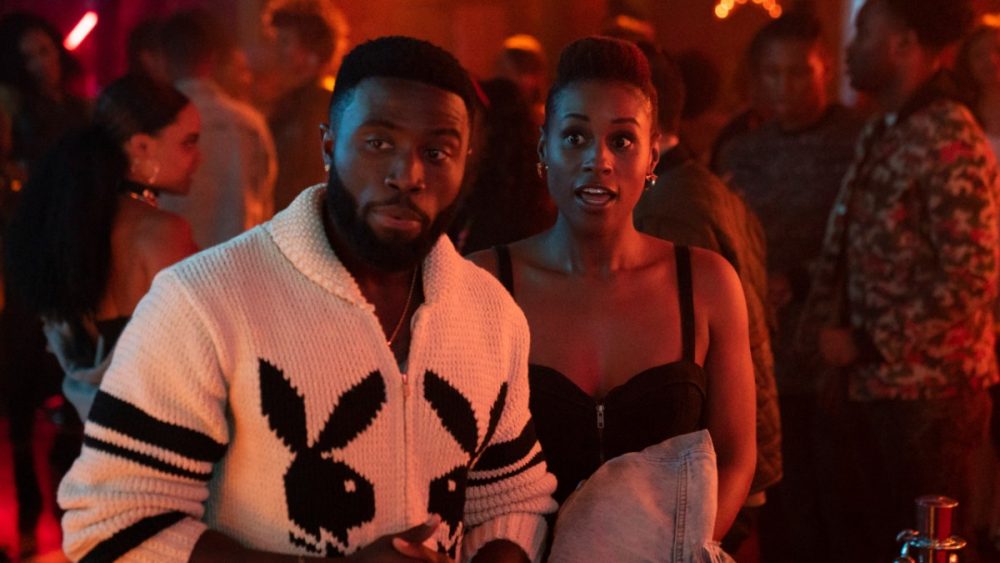 Just because they have standards, it does not make them difficult. HBO has renewed ‘Insecure Season 4.’ The American Comedy Series got a renewal in September. It was a piece of great news for the fans of the show all across the globe.
Insecure got renewed amidst the Season 3, with five episodes left to air. This depicts the creator’s confidence in the show. Moreover, the series is highly acclaimed by critics. It follows the lives of African-American women Issa and Molly. They live in Los Angeles and choose to find the missing bit to make their lives more complete. The last season ended on a plot where we saw a growth of both of these characters. This sets Season 4 for more scenarios on that aspect.
What Will Happen In Season 4? What are the updates About the Cast? When will the show return on the screens? Here’s all you need to know about the Insecure Season 4 –

What Will Happen In Insecure Season 4?

Well, a lot is going on the love life aspects of both the lead characters. Season 4 will presumably focus on that. In the upcoming season, we will see Issa and her best friend will be dating guys who are roommates, Andrew (played by Alexander Hodge) and Nathan (played by Kendrick Sampson).
This might hint to the problem that can arise due to that. The issue in one’s life might affect the other. Also, if one relationship breaks, it will undoubtedly have some consequences on the other. In the prior seasons’ we didn’t saw any such scenario, but this time the story links. Therefore, a lot of decisions will be made, a lot of choices, a lot of confusion and a lot of challenges will make their way in Insecure Season 4.
The writers of Insecure also dropped some hints on this scenario. They said that this season would navigate on a messy road. It’s going to inquire about the balance of women’s friendship with each other.

Will Lawrence Walker Make A Comeback In Insecure Season 4?

In Insecure Season 2, we saw Issa breaking up with her longtime boyfriend, Lawrence Walker. Jay Ellis portrayed the character of Lawrence. When Season 2 ended, it was quite evident that it was an end to Ellis’ role. However, fans took on Twitter and started appealing for featuring Walker in Season 3. Well, the roars got louder and louder. Thus, in Season 3, we saw Walker again.
However, it is not anticipated for Insecure Season 4. The actor said that he doesn’t think that he will get another chance to feature in Season 4. Therefore, it’s most likely that Jay Ellis will not return with his character of Lawrence Walker in Season 4.

HBO has yet not revealed any premiere date for Insecure Season 4. However, the First Season premiered in October, Second in July and 3rd In August, so we can assume Season 4 premiering around these months in 2019. Everyone is waiting for another 8 episode season of their favorite series.