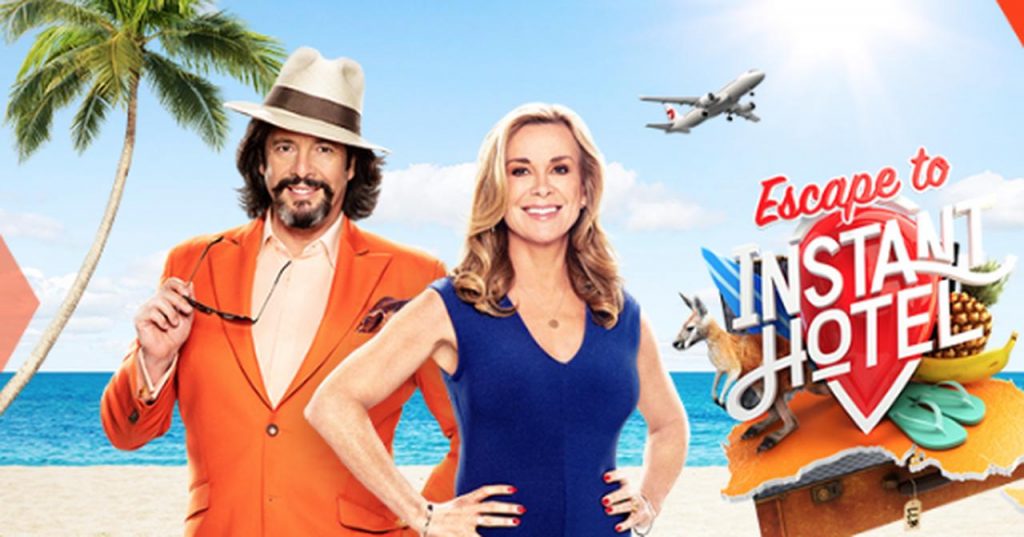 The unique reality show based on a contest between hotels gripped the fans. The producers approved Instant Hotel Season 2 soon after the first season’s premiere. It is an Australian reality show of The Seven network. Fans witnessed the excitement this show brings, and are now looking forward to the sequel. It is also an opportunity for the hotel owners to feature on national television and have their claim to fame.
The show highlights competition between houses turned hotels and its owners regarding the quality of their place. A judge is present to rate the accommodation out of ten on different parameters like location, value for money, quality of sleep. Also, the owners can fetch points from their guests, which will add up to the final score. There are two elimination rounds and a grand finale to decide the winner.

What Does The Show Mean To The Contestants?

A few of the participants have developed their accommodation after the first season. Anita and Terry upgraded their unbelievable Queensland West End home to a huge extent. The duo added a new ceiling graphic, and have renamed their venue to Zen in the West End. Also, a lot of positive reviews have flooded their Airbnb page.

There are going to be a few changes in Instant Hotel Season 2 from the first one. It will have a different host. Laurence Llewelyn-Bowen will host the show instead of Luke Jacobz. Format of the show has also changed. The judges chose one team each from the two groups for a grand finale in the first season. But in the next run, there are four sets of participants out of which two will head to the end. The stakes are also high this season. Prize money has increased from an all expense paid stay at a Californian Instant Hotel. This time, the prize money is a whopping $100,000.

The second season will see a battle between 4 teams. The show’s Instagram handle posted details of all the teams. The first couple is from a Queensland town with their Misty Mountain Resort. Gene and Sharon, the owners, said that they provide luxurious accommodation with complete privacy. The other couple is Leah and Jay, who has a three-bedroom beach house. Jay stated that he grew up there, and the place is close to surfing, the bay, and the Portsea village.

"It's rocks. It's actually built into a rock!"

The third team is a fun-loving couple, Mark, and Razz from South Australia. They have an incredible place in an underground cave, dug into the outback. The fourth team, Debbie and Justin, is a mother-son duo having a penthouse by the beach. Justine feels that he witnesses one of the best sunrise every morning from his place.

The Australian fans could have watched the Instant Hotel Season 2 back in February only. But for international fans the second season premiered on 28 June on Netflix. The show is a delight to watch as it also shows off Australia in all its amazing grandeur.