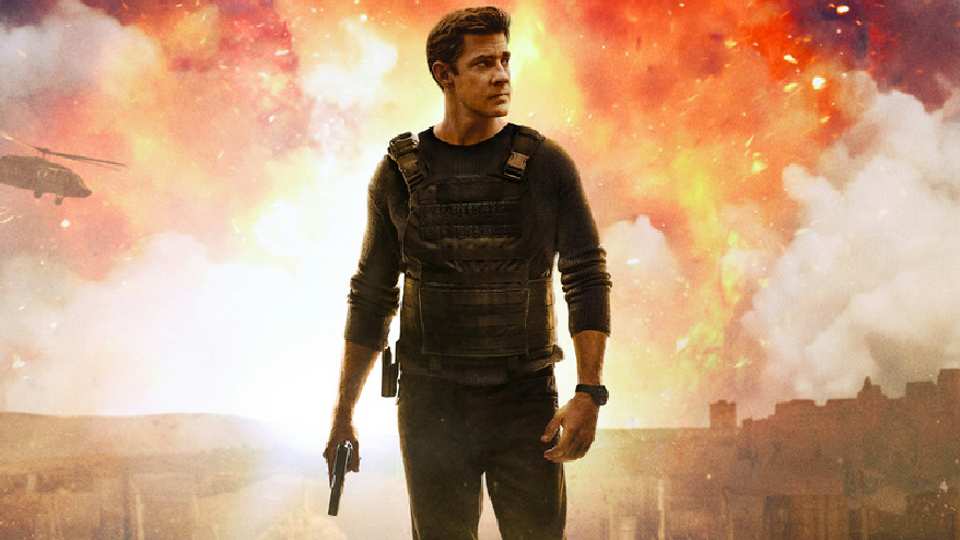 Jack Ryan is all set to have another battle against terrorism. Amazon has renewed ‘Jack Ryan Season 2.’ However, it was just a formality, as series won hearts across the globe. It’s massive action scenes, and thriller sequence kept the audience on their toes. The Amazon Original series will be returning soon with more battles.
The show follows a fictional character named Jack Ryan. It is created by Author Tom Clancy. It follows Ryan’s action against global terrorism. He uses his analytic and combat skills for doing so.
The series got renewed way before the premiere of Season 1. This shows the trust of the creators in the series. Moreover, it got into production for Jack Ryan Season 2, even before the air of Season 1. Well, that stands for the news of show’s early premiere this year. The first season was released on 31 August 2018. However, we can expect Season 2 coming sooner on our screens.
Here Are All The Updates You Need To Know About The Jack Ryan Season 2 –

Well, the suspense-thriller series like Jack Ryan surely needs a massive cast. The story of first season has ended with the death of Mousa Bin Suleiman. Season 2 will follow on a new narrative, where Ryan will face new challenges.

The Original trio – Series protagonist John Krasinski as Jack Ryan, his mentor James Greer characterized by Wendell Pierce and Ryan’s love affair Cathy Mueller portrayed by Abbie Cornish will be coming back.
Moreover, along with the trio, the people who will be joining them are –
‘A Faceless Man’ will be joining the cast for Season 2. Not literally! We are talking about the famous character of Game Of Thrones. The GOT actor Tom Wlaschiha will be joining the cast. He will portray the role of Max Schenkel. Schenkel is a foreign operative with dubious intentions.
Michael Kelly of House of Cards will also join the team. Kelly will pursue the character of Mike November, who is a CIA lifer and field officer. November will work with Ryan.
‘The Leftovers’ fame Jovan Adepo will characterize Marcus in season 2. Marcus is a retired crewman in the Navy, now repairing boats. He will also have a role in a plot-twisting scenario.
Narcos fame Cristina Umana will also play an important role in Season 2. Umana will portray Gloria Bonalde. Bonalde is a woman who actively balances the needs of motherhood and her job in politics.
Noomi Rapace from Girl with the Dragon Tattoo will feature in Season 2. Noomi will portray as a German Intelligence Harriet “Harry” Baumann. She will cross paths with Ryan. Her character is defined as highly talented, smart and delightful.
Jordi Molla from ‘Genius’ will also be joining the cast of Jack Ryan Season 2 as Nicolas Reyes. Reyes will play the charming and sturdy head of a South American Country.

All Details About The Plot Of Jack Ryan Season 2

Jack will be facing the political problems in Season 2. According to new updates, Season 2 will take our hero to a new, thrilling and perilous world. Jack will be facing those in power in the dangerous and sinking democratic government in South America.
Screen Rant also listed that the new season would follow Tom Clancy’s best-selling novel and the hit film Clear and Present Danger. In this novel, Jack confronted the South American drug trade while trying to reveal the U.S. government’s corruption. Therefore, a lot of action, drama awaits for Season 2 of the show.

We Are Going To Have Jack Ryan Season 3

According to reports by various media houses, Jack Ryan will have a Season 3. The news came way ahead of the premiere of Season 2. The show is one of the most anticipated series of Amazon. Although, with the kind of storyline this series has, it might pursue a very long run.

Amazon has yet not revealed any premiere date for Jack Ryan Season 2. However, speculations of Season 2 premiering in Summer 2019 have also surfaced.