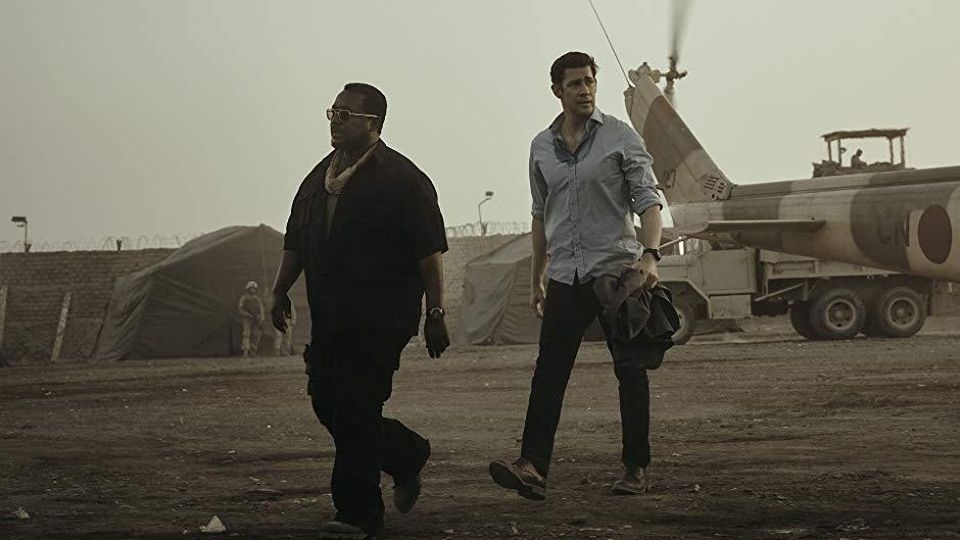 Amazon Prime Video has finally given us another trailer of Jack Ryan Season 2. The video further explains what’s going to happen in the series. Upon waiting for almost a year, we finally have a release date now. Viewers around the globe are extremely excited to follow the CIA analyst on his adventure. The upcoming installment will soon be back on our screens, and here’s everything you need to know about it.
CIA analyst Jack Ryan will be back with another thrilling action sequence. The character fights against global terrorism, and this time he’s heading down to South America. Ryan will now confront the forces in power in a dangerous, declining democratic regime in the continent. Known for his performance in ‘A Quiet Place,’ actor John Krasinski, with his performance, does justice to the iconic character.

Prime Video was pretty confident about the series beforehand. The streaming platform was already aware that Jack Ryan would bring in a huge success. Hence, they announced the surprisingly early renewal months prior to the debut of the show. Jack Ryan Season 2 was greenlit in April 2018, way before the August 2018 premiere of Season 1.


The cast and crew began filming for Jack Ryan Season 2 by Summer 2018. Moreover, productions were wrapped up soon after. The series has tons of breath-taking action sequences, well-performed and presented by the makers.
On the other hand, the screenplay is crisp and perfectly depicts the essence of the story. Worldwide viewers, including critics, highly appreciate the creators for the worthy adaptation.

The popular streaming platform has finally given us another incredible trailer of the highly anticipated series. Prime Video previously released a teaser back on July 27, 2019. On the other hand, the latest trailer recently premiered on September 5, 2019. The video further describes what Season 3 is all about.

The political thriller will now take Jack Ryan to South America. The CIA officer will now track a potentially suspicious shipment of illegal arms in the Venezuelan jungle. However, his investigation threatens to uncover a far-reaching conspiracy. As a result, the President of Venezuala launches a counter-attack. Moreover, the attack leads Ryan and his team to a global mission.

When Will Season 2 Air On Prime Video?

Jack Ryan Season 2 will soon be available to stream on Amazon Prime Video. Get ready to binge another set of eight mind-blowing episodes premiering on November 1, 2019. The upcoming season is getting into a lot of controversies after the release of the latest trailer. The series is being criticized for promoting Venezuela invasion. We hope the second season gets past the debates soon.

Will There Be A Season 3?

Amazon Prime Video has announced another early renewal. Being confident about the quality of content, the streamer renews Jack Ryan for a third installment as well. The renewal came as a surprise for fans back February 2019. Jack Ryan Season 3 may hit our screen towards the end of 2020.