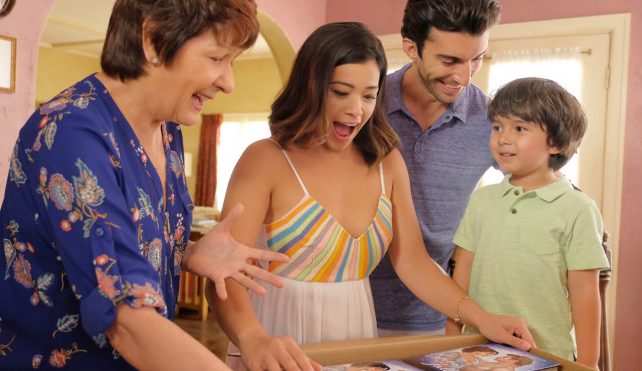 Filled with mixed emotions, the cast members talked about their journey on the show and about the final season of Jane The Virgin. They were happy for the release of Jane The Virgin Season 5. Meanwhile, they also seem emotional as the show is going to end. While cherishing the past moments with the cast members, star and executive producer, Gina Rodrigues shed some tears as well.

Moreover, the moderator Leanne Aguilera from Entertainment Tonight tried her best to make the panel talk about the fifth season. The show-creator Jennie Snyder Urman and the stars also tried to keep their mouth shut. However, the panel ends up in striking some big spoilers that shook up the fans.

What Will be The Fate of Michael in Jane The Virgin Season 5?

The fans saw the comeback of Michael in the final episode of the fourth season. Though he was dead for long. Rafael told Jane about the comeback of her husband, Michael. The news was pretty shocking for both Jane and the audience. At the fest, it was revealed that Michael’s destiny would disclose in the first few minutes of the Jane The Virgin Season 5 Episode 1. Whatever will unravel about Michael, it will definitely traumatize the audience. 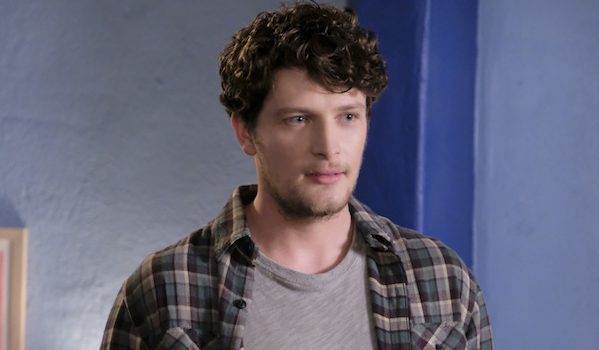 Jennie also revealed one of the most significant spoilers for Jane The Virgin Season 5. In the fifth season, the audience will find out about the prominent connection between the narrator of the show, played by Anthony Mendez and the family. Rodriguez also revealed that she knew about the involvement of heard but not seen the character in the series years ago.

To continue the Latin telenovela drama, The CW is ready to present a spin-off extracted from Jane The Virgin. The title of the spin-off is Jane The Novela. The anthology follow-up series will regenerate in the similar pattern as that of the mother series. Moreover, Gina Rodriguez herself will narrate the spin-off written by her, and also co-produced it.

Meanwhile, the characters from Jane The Virgin will also feature in the series. Remy Hii (Marco Polo), Holland Roden (Teen Wolf), Benito Martinez (The Shield) will revive the series. Hunter Parish (17 Again) will feature as the male co-lead of the show. 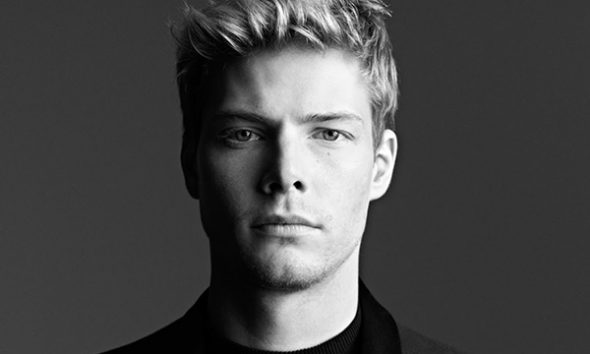 The Young and the Restless Spoilers: Rey To Propose Sharon Before...

Apoorva Agrawal - Tuesday, 7 April 2020, 10:12 AM
0
The Young and the Restless spoilers indicate that Sharon has someone who would give her some hope in the days to come. Sharon is...