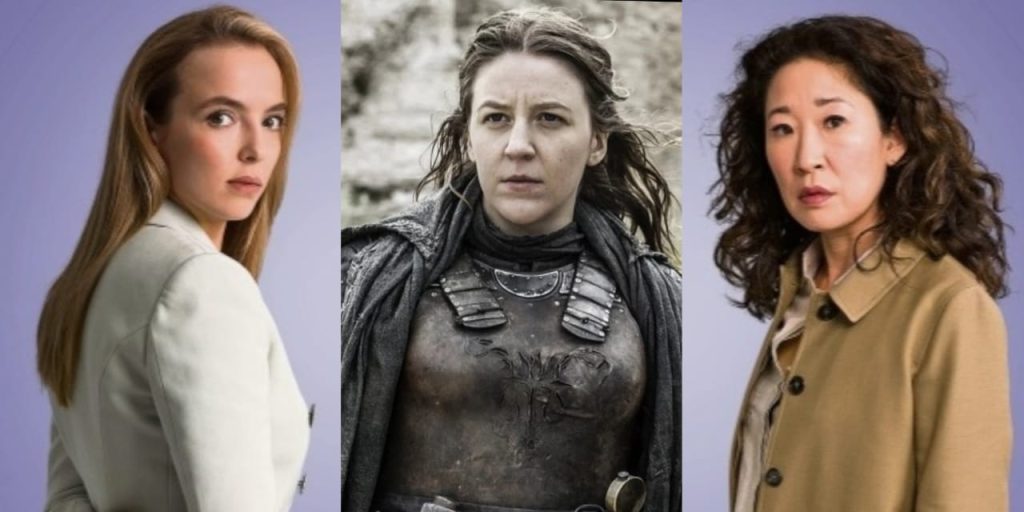 BBC America’s beloved series already has an insane cast, yet we’re going to have a ton of new actors joining in this time. As of now, Killing Eve Season 3 looks like a crazy ride and may get much more intense this time. The installment has a lot of justifications to give after that finale cliffhanger. Is Eve still alive? Here’s everything to know.
The heavily appreciated drama series is has been one of the main highlights of the year. Jodie Comer recently bagged another Emmy award for her praise-worthy performance as the psychopathic assassin, Villanelle. With its debut back in April 2018, the BBC show welcomed plenty of accolades and love from fans. Killing Eve’s loyal fanbase is currently waiting for another season to hit the screens.

The first two seasons of the beloved show performed really well for BBC. Hence, the TV network wasted zero time in ordering a third installment. The news came out right after Season 2 was at our screens back in April 2019. Moreover, the cast and crew soon began filming for the much-anticipated edition of the drama series. Killing Eve Season 3 is currently in productions and may take a while to wrap up. Besides, since the new actors are announced recently, they’ll their time to perform too.

Killing Eve Season 3 will welcome quite a few new faces this time. Most of them have previously shown their potential in other shows and movies. While some may have smaller roles to play, others are called in for important contributions to the plotline.

The latest chapter of the brilliant BBC America show is adding actors that have previously performed on popular shows. Game Of Thrones actress Gemma Whelan is all set to join Sandra Oh and Jodie Comer on the spy thriller. Whelan gave a bold performance as Yara Greyjoy on the HBO series with a cult following. Any details about her Killing Eve-character are yet unknown.


On the other hand, we’d also get to see Harry Potter alum Predrag Bjelac on the brand-new season. The actor who played Igor Karkaroff on the classic film series may have a significant part to perform on the TV show.

Besides Harriet Walter and Danny Sapani, who were already added to the cast, BBC America gives us five other actors joining in this time. The recently announced additions include Call My Agent star Camille Cottin and Inside No. 9 actor Steve Pemberton. On the other hand, we’ll also see Turlough Convery (Ready Player One) and Raj Bajaj (A Christmas Prince: The Royal Wedding) playing fresh characters. Also, One Week And A Day cast member Evgenia Dodina will have a role to play as well.

When Is Killing Eve Season Arriving On BBC America?

BBC America usually takes a while to announce a concrete release date of its shows. Hence, we’re yet to get any official announcement related to Killing Eve Season 3’s premiere. However, the latest installment is set to return next year. Besides, like its first two seasons that premiered in April, the third one may arrive by April 2020 as well. Although it’s always wise to wait for confirmation. Are you excited for the latest season? Is Eve Still Alive? Click here to know.