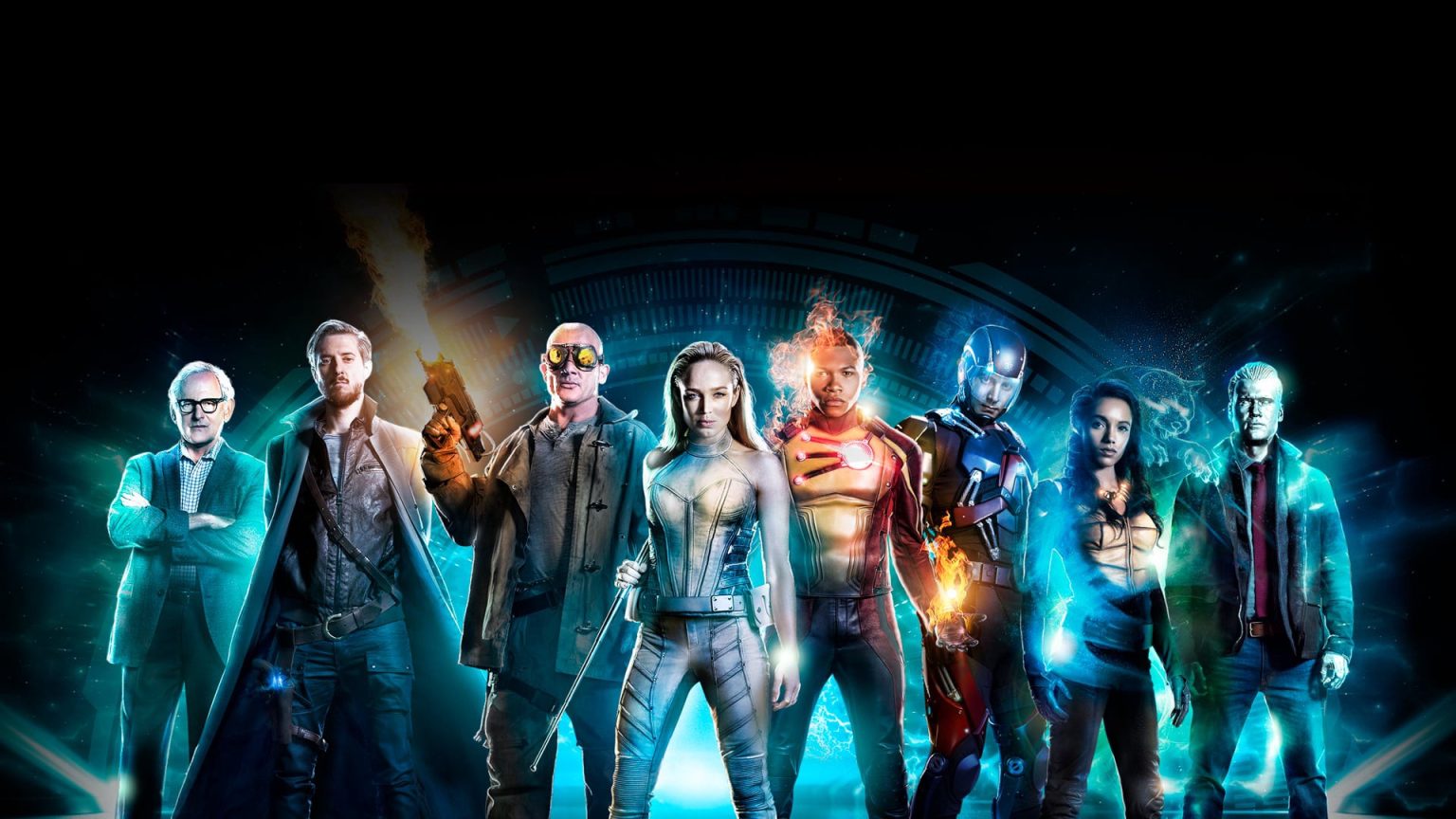 The CW drops a major cast update for DC’s Legends of Tomorrow Season 5. Since the special episode of “Crisis on Infinite Earth” is out, the fans are getting more excited for the premiere of Legends of Tomorrow. The renewal of the show for its 5th season announces at Winter Television Critics Association in 2019. The series is all set to make its return in the upcoming week.

While most of the members of Legends of Tomorrow’s team were absent during Crisis on Infinite Earth, the team is coming back for the new season full of chaos.  The new trailer reminds the fans that Legends will always be unpredictable.

As the team is celebrating Anit-Monitor’s defeat and Sara Lance’s return, the usual anarchic play through the timestream is shown. In the trailer, the fans can also see Mona Wu posing on a collection of Beebo dolls.

Joanna Vanderham is all set to play one of the big bads in DC’s Legends of Tomorrow Season 5. The name of the character is still unknown, but its a villain. Moreover, the role of Joanna is “a ruthless killing machine with blades made of bones. Wherever she goes, death follows.” According to the Producer, “When her character arrives on the Waverider, Charlie  and the Legends will never be the same.”

What Will Happen in Season 5?

In this season, the Legends are trying to stop some of history’s most renowned villains from causing disturbance throughout history.  Season 5 will feature a brand new world as well as the brand new timeline. While Zari turns time to bring her brother ‘Behrad,’ back, the timeline of the Legends was disturbed. History is swelling up with time blips, and the Legends have to deal with them. Unfortunately, they’re also going to deal with the resurrected Rasputin.

The CW recently Released details about Legends of Tomorrow Season 5 premiere.  The team members became celebrities overnight, followed by a documentary film squad and talking at public events. However, John senses a new peril in the Space-time continuum. The presence of Rasputin in the new trailer confirmed this threat.

When Will It Release (Premiere Date)

The special episode “Crisis on Infinite Earth” is released. The first episode is titled “Meet the Legends.” The premiere episode is all set to air on 21 January 2020 at 9 PM.