As per showrunner Noah Hawley, ‘Legion Season 3’ will be the final installment of the sci-fi thriller. X-Men is not just a franchise, it’s a collaboration of various entities with several powers with which they can make or break the world. Legion is one true follow-up TV series of X-Men. Since the series is moving towards its end, the audience is becoming more eager to know about the fate of Legion. Here’s everything that you need to know about the upcoming season.

Legion debuted back in 2017 with quite much critical acclaim and love from fans. The show gained immense popularity as it has its origin through X-Men. However, viewers started liking the show for its own ability, which led to its extension upto the third season. Season 2 premiered from April to June 2018. And because of the success of the second season as well, the show got a renewal for its third season pretty soon.

The psychological thriller, superhero drama brings a unique story and style to the table. The show stars Dan Stevens as David Haller. He is a mutant who is diagnosed with Schizophrenia at a young age. Haller is the son of the founder (and leader) of X-Men, Charles Xavier and holds the X-gene. Because of this, he possesses various psychic abilities, including telepathy and telekinesis.

The Legion is a gem to watch as the show puts in every effort to give life to each character. Fox Production’s popular show follows Legion on his mysterious and scary adventures alongside other mutants.

Marvel Entertainment recently released the official trailer for the third season. The trailer is quite appalling and full of chills. Giving out ‘Alice In Wonderland’ vibes, the short video gives out many reasons to intensify the excitements. It introduces David as a guru of some spiritual community. Though, the entrance of a new character, Switch, will affect David’s prospectus, in a good or a bad way. We can expect much drama in the upcoming season by its first look.

Legion Season 3: Charles Xavier Is Back

As suggested by Legion Season 3’s recent trailer, we’re finally going to see Charles Xavier on screen. HBO’s Game Of Thrones fame Harry Lloyd has joined the cast as the future Professor X. The new adaptation of the character looks to be testing out an early version of Cerebro in the trailer. Moreover, the audience will also see Stephanie Corneliussen as David’s mother. 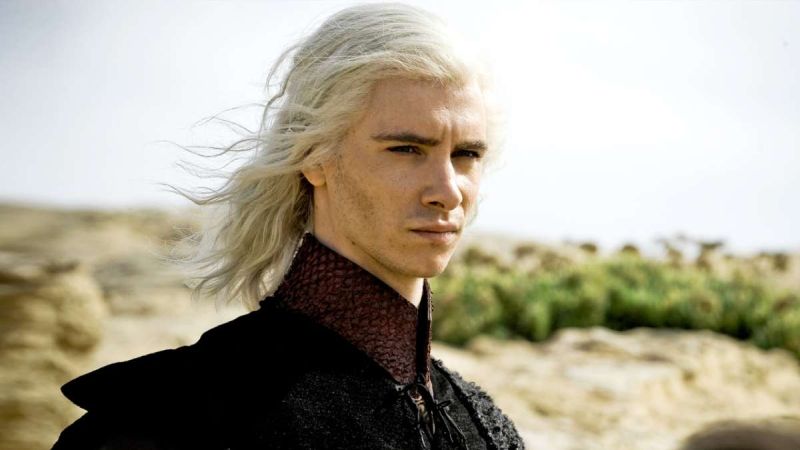 Lauren Tsai also joined the third season of Legion. She will feature as another mutant, Switch. Her ability is time travel, which will be later revealed in the third season.

Legion Season 3: What Will Happen Next?

We know that the series will commence this season and Legion’s journey will come to an end. However, the story still keeps up many mysteries and adventures to arrive in the upcoming installment. As a potentially unreliable narrator, Haller can possibly be the bringer of the apocalypse. While his supposed nemesis, the Shadow King (Navid Negahban), aligning himself with Division 3 will try to prevent him from doing so.

The upcoming season may take a trip in the past as Haller recruits a time-traveler mutant. Switch (Lauren Tsai) will help him stop Syd (Rachel Keller) and Amahl Farouk (Navid Negahban) from killing him. Showrunner Noah Hawley is all set to intensify the complexity of the show. The third season will bring many subtle references from X-Men and call for many more secrets as David goes back in time.

The final season is soon approaching to our screens as we move forward towards the summers. The third season is all set to release on June 24, 2019, on FX. David is now just a few months close to becoming the full-blown supervillain as he is in the comics.

Fox’s sci-fi thriller is full of brilliant performances, mind-bending visuals, and surreal storytelling skills. Legion has never failed to impress the audience throughout its run. The stakes are pretty high this time as Legion Season 3 will bring the conclusion of the X-Men spin-off. And hopefully, it will impress its audience yet again.